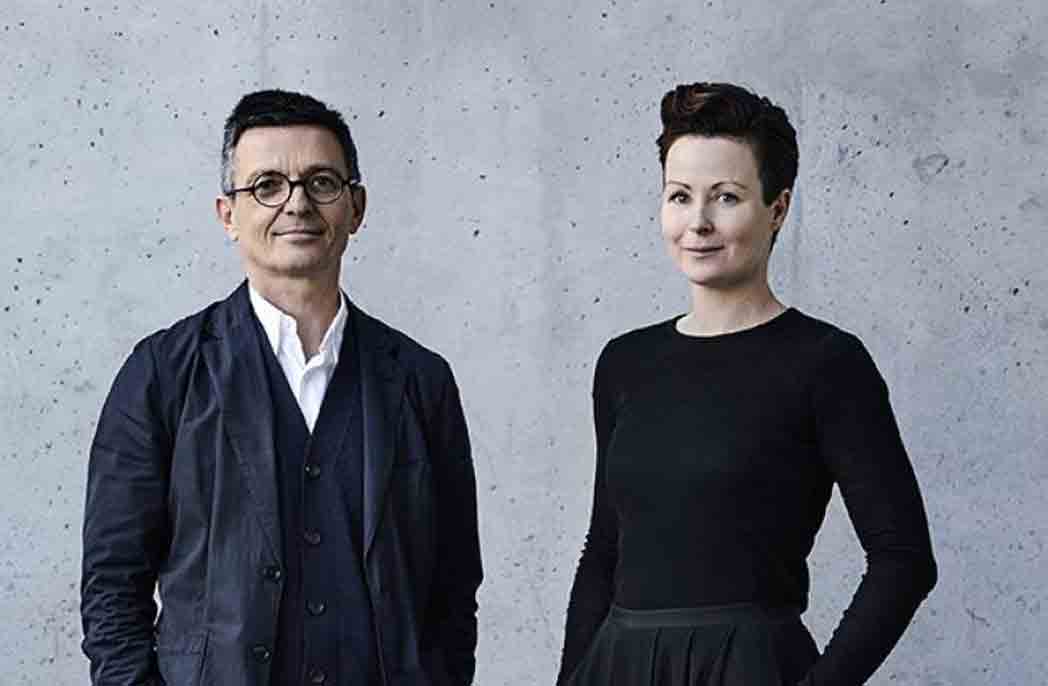 Following its successful 2018 Australian Pavilion at the Venice Architecture Biennale, Baracco+Wright applies its thoughtful style to transforming a car park into a deconstructed garden in Melbourne’s Chinatown. ADR caught up with Louise Wright to talk about the unique project and why it’s important for architects to always consider what came before.

Hi Louise, welcome to ADR! Can you tell us a little bit about PARK?

PARK is a play on words. The site was a car park for 40 years. We have taken up the bitumen, releasing the soil and bringing in Indigenous plants and trees in a deconstructed open space. It was quite a large undertaking for a 454-square-metre site on Little Bourke Street.

The temporary nature of the site is similar to a pop-up garden. It will only be around until the end of summer or a couple of years at best. On this site, we aren’t allowed to plant in the ground without a permit, so all the trees are in recycled plastic bags, which I really like because it plays on the idea of what’s here/not here/should be here in the sense that the plant community is suspended awaiting permission. Perhaps the bags will disintegrate and the trees will just grow there anyway. However, this addresses our original brief, which was to release the site from its car park condition and consider its natural heritage.

What do you mean when you say you returned the site to how it used to be?

PARK is a simple, modest installation of what would have grown in pre-colonial Melbourne: a grassy woodland with species like red gums, acacia and sheoaks, as well as different types of native grasses and shrubs. The site is a lot more open than it might have historically been, but we liked the idea of people being able to see through the trees to the urban fabric. The real idea is the juxtaposition of the plant installation and the urban condition.

The use of native species in PARK is very similar to what you and Mauro Baracco designed in collaboration with Linda Tegg for the 2018 Venice Architecture Biennale Australian Pavilion. Did you draw from that project?

Grasslands Repair (the name of the exhibition) drew on Linda Tegg’s 2014 work Grassland and featured 10,000 native Australian species, which were grown from seeds and planted in the exhibition space as a way to value a plant community that is overlooked when we occupy land, and also to question architects’ role in the use of land. PARK follows a similar vein, although on a much smaller scale, continuing to ask that question, What is displaced by urban settlement? To take up the bitumen was probably the most rewarding moment.

How did you know what originally grew on the PARK site?

The finished project is not an exact copy of the species that grew in Melbourne. That would be almost impossible. The goal was simply to acknowledge the natural heritage of the site, the elements that get displaced by cities, so we looked at the central Melbourne area. We reached out to the academic Gary Presland, but even he wasn’t sure what was right in that spot. So we turned to the Ecological Vegetation Class maps and chose a sample of what you might have found in the area. Although to be fair, Australian vegetation can change quite a lot and it’s a creative interpretation. We aren’t trying to go backwards, but rather to care for something.

Did you find it harrowing to be undertaking such an unconventional project in the heart of Melbourne?

It was a big responsibility, but we would never apologise for planting trees. Very early on, we invited Amy Hahs, an urban ecologist, to help us understand the role vacant sites can play in the urban ecology of a city. She described this site as an island. It doesn’t link to anything else, but the vegetation provides a little haven for the insect and birds species in the city who can use it as an island to pass through the urban environment.

Your background is in architecture and you’ve also worked as a lecturer, but this project sounds like it fits more in the category of landscape architecture. Is that something you’re passionate about?

We would never pretend to be landscape architects. But architects take up land too. That’s something most of us don’t think about. How do you treat that? To us, it seemed logical. Look at landscape architectural modes of practice, Where would we create shadow? How do we affect water/larger systems? How does our architecture affect the natural heritage of a site? All the things we do as a practice crosses over with our work as lecturers and researchers. We don’t take on a lot of projects, so our work can be a little more experimental. We can work slowly, reflect on the spatial qualities, on how to interpret a building in an Australian landscape and more technically about what a landscape is ecologically. So we think about things in an academic sort of way.

We know Mauro Baracco did his PhD on Robin Boyd, are there any other architects that inspire you and the work at Baracco+Wright?

Boyd definitely, but that entire generation too. Peter Corrigan did important work about cities. Kazuo Shinohara, the Japanese architect, inspires us in the way he combines traditional with the contemporary. Gabetti e Isola for the same reason.

Part outdoor gallery, part communal garden, PARK – the collaborative brainchild of Cast of Falcons and Baracco+Wright – is a creative respite amid the hustle and bustle of Australia’s oldest Chinatown.

With the mission to champion Melbourne’s art community, PARK will feature a line-up of art exhibitions, installations and performances throughout the summer, alongside some of the city’s most beloved food vendors.

For a list of the events and exhibitions on at the site, visit PARK Melbourne