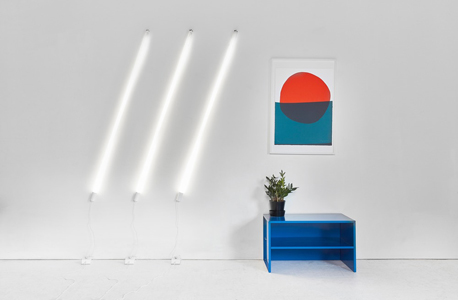 Burnt out fluorescent bulbs are recycled in this wall-mounted light

Castor Design has come up with an innovative way to recycle burnt out fluorescent bulbs by transforming them into wall-mounted lights lit through induction.

The Induction Wall Light is an interesting exploration of the use of existing materials to prevent them from going to waste. Rather than destroying a fluorescent bulb, which would release gases that might be environmentally harmful, the light can power any intact fluorescent bulb. 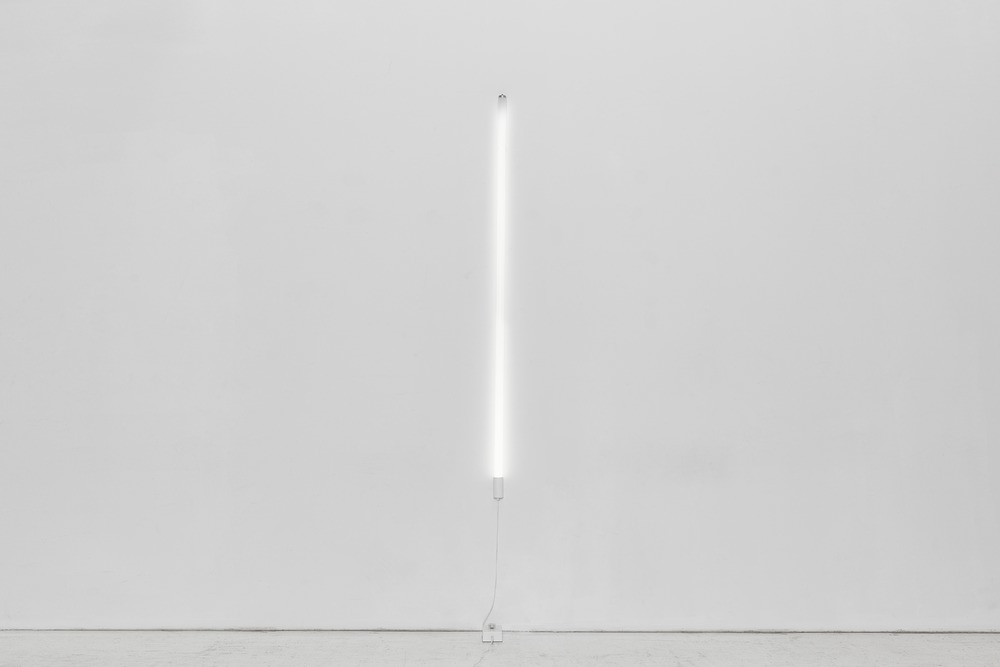 “A fluorescent bulb is normally lit with a wired connection at each of its pins, sending power through the filaments at either end and causing collisions between electrons inside the tube, which then give off light as they pass through the bulb’s phosphorous coating,” explains Kei Ng of Castor Design.

“When a bulb is burnt-out, it will be blackened on its ends, indicating that the fuses are blown and that it will no longer work in a standard fluorescent lighting setup. Despite the fact that the bulb seems useless as is, it can still be lit through electromagnetic induction.” 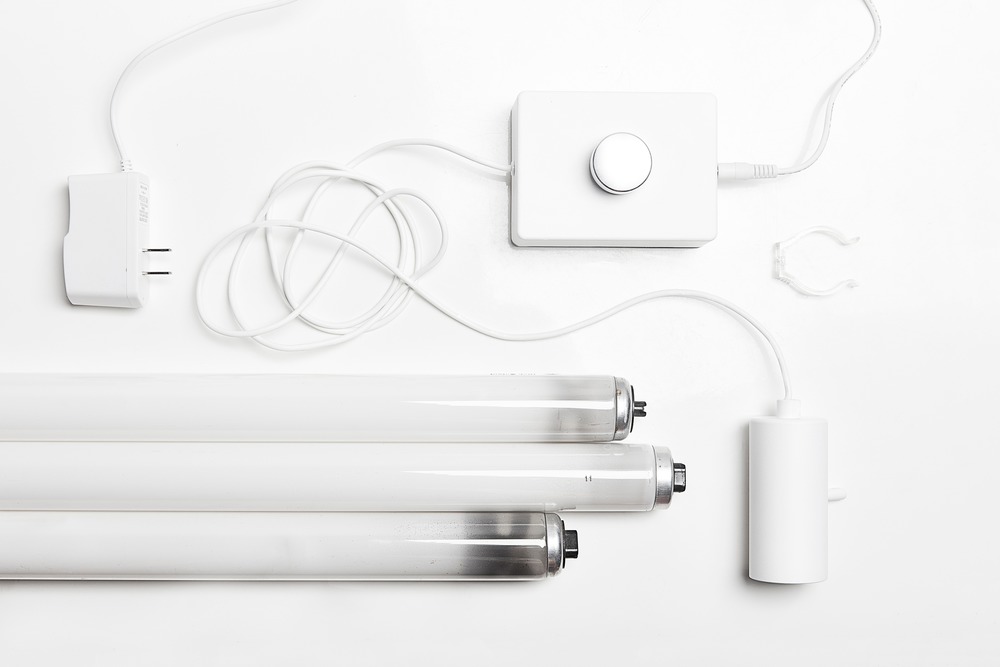 Electromagnetic induction is the production of voltage due to a change in the magnetic field. Inside the Induction Wall Light’s box is a circuit and a coil of copper wire wrapped around an iron core.

Stomping on the Induction Wall Light’s foot switch activates a circuit inside the switch base, transferring power around the iron core, which then sends an electrical current through the wire to the bulb resting in the lamp holder. The active current stimulates the gases inside the fluorescent bulb, which in turn causes the bulb to emit light. 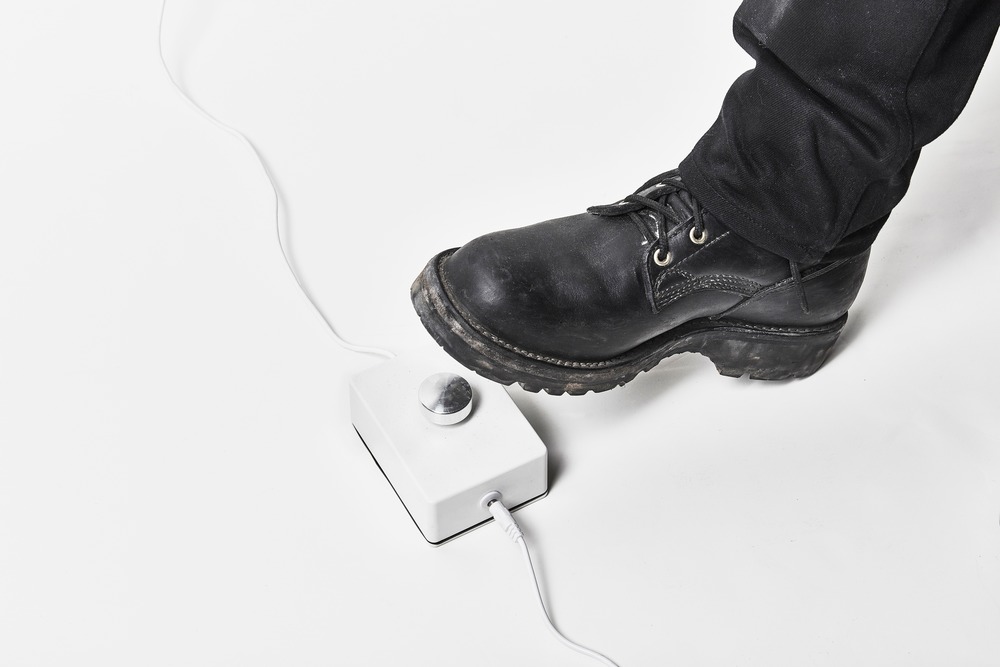 When lit through induction, the quality of the light is also different explains Ng. “Compared to standard fluorescent lighting, the bulb’s glow is less harsh overall and is slightly brighter in the side closest to the field source. The temperature of the light given off depends on the amount and type of gas in the bulbs.”

“Do you really need a laundry?” – James Legge, pondering the future of Australia’s cities