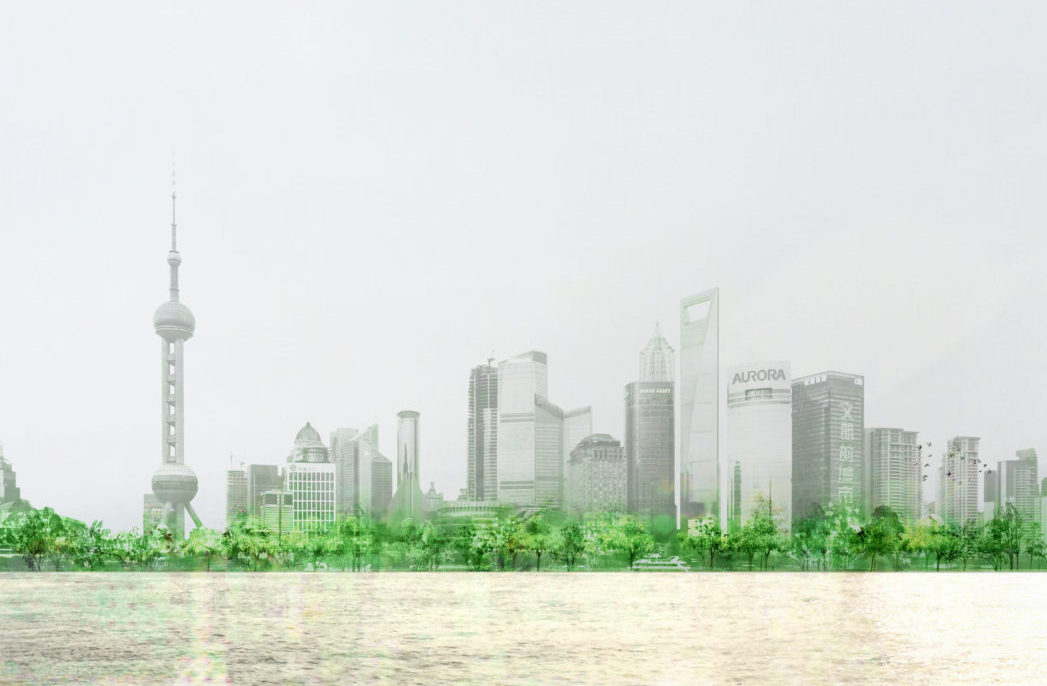 Yesterday, HASSELL launched Urban Futures – a thought-provoking platform and blog which features research and new ideas in both the local and international architectural sphere. David Tickle, HASSELL principal and urban design sector leader, speaks to ADR about the project.

Tell us about Urban Futures – where did this idea come from and how did it develop?

Urban Futures has grown out of our passion for cities and, in particular, our interest in some of the big urban challenges that the world will face in the future. Right now, we are seeing urbanisation at a scale and pace that is unprecedented in human history. By 2050, there will be an additional 2.5 billion people living in cities, with more than 90 percent of this increase occurring in Asia and Africa. We can see that this rapid urbanisation is placing immense pressure on urban infrastructure, on the natural environment and on social systems. But history has shown that cities are also places of experimentation and innovation.

Urban Futures is our new program of urban research, speculation and ideas. We identify and explore a future urban challenge and then create a unique response – be it a clever design proposition, a curated event or the in-depth research of a complex issue. With our team working in some of the most influential and exciting cities in the world, we are committed to the idea of creating cities that people love – now and into the future. 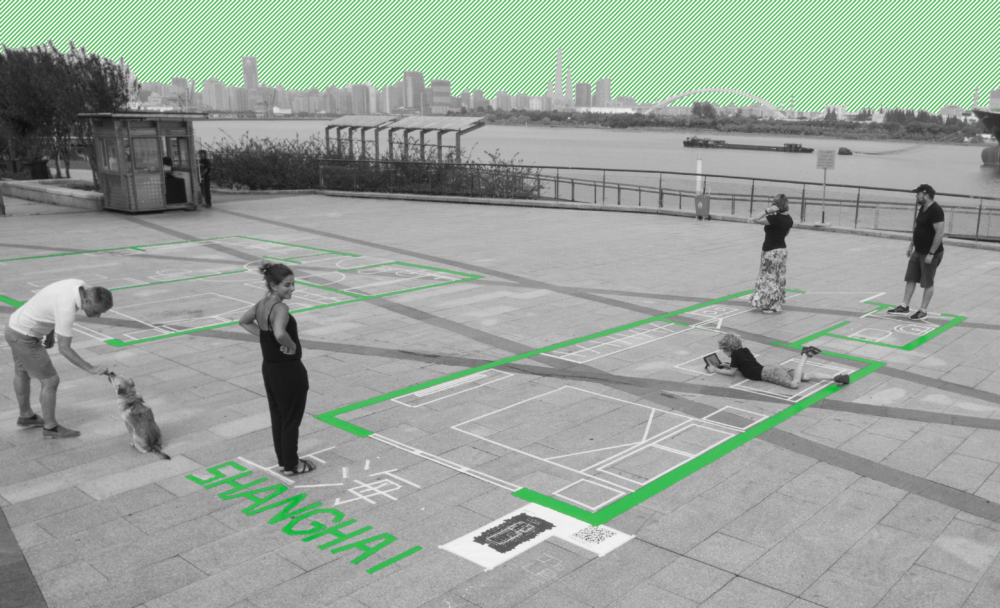 What are some of the topics that will be explored?
Given the complexity of cities, there are so many different topics to explore! Housing affordability is a big issue in many cities. The importance of nature in increasingly dense cities, integration of transport, the impacts of technology and designing for human experience are all recurrent themes in our research. A recent proposal was the creation of a new urban forest in Shanghai, an idea that supports the city’s 25-year vision to become a more sustainable, liveable and attractive global city. Another was the Global 1:1 Tapedown, which saw HASSELL teams in four cities marking out floor plans of apartments in public spaces, engaging communities in discussions about how much space we have, and need, in our cities. So, our projects range in scale as well – from whole-of-city to neighbourhoods to personal spaces.

The article on smart/human cities is great – can you tell us about that piece?
HASSELL recently merged with UK-based experience designers FreeState, who help businesses, brands, developers, and architects create places that are immersive, collaborative experiences and connect audiences. Adam Scott is the creative director of FreeState and his piece, ‘De-smarting the city’, is all about exploring how cities have reached a ‘smart’ tipping point. Adam compares Korea’s Songdo, the world’s so-called ‘smartest city’, with London’s Kings Cross Central to see what makes a city attractive. The bottom line, that Adam identifies, is that enamoured as we are by our technological prowess, we are in danger of losing sight of what cities are all about: the experiences of people being people. Cities do not create communities, people form communities and cities. (Ed note: We will be interviewing Scott about this topic in the coming weeks… Stay tuned) 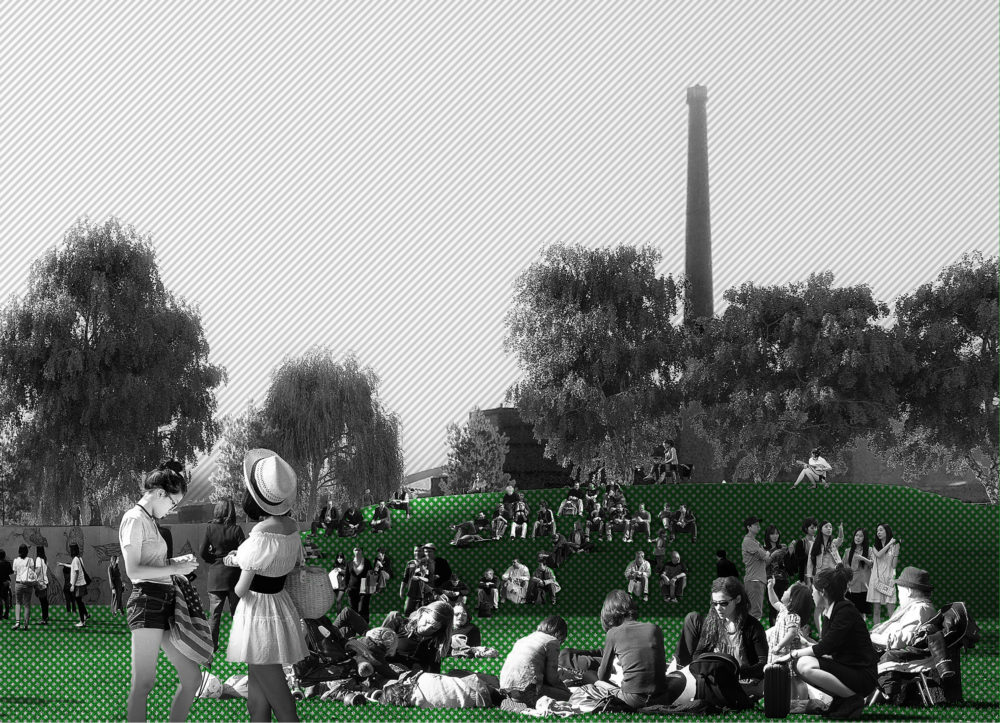 Tell us about 365 ideas – and can you give us a sneak peek into what some of the upcoming ideas may entail?
This is one of the most exciting and inspiring initiatives we have undertaken. We asked the entire HASSELL team to generate ideas for an unloved space or place in the city. This could be a pop-up installation, a new city experience or a new way of approaching a big urban challenge. The response was fantastic – 365 ideas, or one for each and every day of the year! Some of my own favourites included the installation of a waterfall on a disused motorway stub, an interactive ‘opinion pole’ that collects your thoughts on improving the city, and a (very) short film festival that takes place between train services in a busy Metro station. We have selected a few of the 365 ideas to develop further and are hoping to launch a prototype of the winning idea later this year. I can’t say much more than that but it is an idea that could transform cities all over the world – so we are very excited about this particular project!

What is the aim of Urban Futures – what do you hope it achieves?
We see Urban Futures as a series of conversation starters; a contribution to the broader discussion about the future of our cities. But it’s also a great opportunity to work alongside our clients, industry specialists and other collaborators to understand the challenges they face on real-life urban projects. By exploring these challenges together, we see an issue from different perspectives and are able to generate new and innovative design solutions. An example is our SuperDensity proposal for Hong Kong, which we developed in collaboration with experts in pedestrian movement, vertical transport and sustainability from WSP. While this proposal – a 500 metre high ‘vertical street’ in the heart of the city – was highly exploratory, we are now looking at how we can translate this concept into more feasible design ideas for our projects.

Where do you see Urban Futures going in the future?
Our cities will keep changing based on big technological, social and economic shifts. So there will always be new challenges, new opportunities, new insights to discover. We expect that the impacts of technology – from automation of the construction process, to autonomous vehicles and rapid transportation systems – will feature strongly in future Urban Futures research. But the human dimension will be equally important. It’s often said that the city is an “unfinished project.” I see Urban Futures in a similar way, an ongoing program or research and speculation, a project that keeps evolving to respond to new urban challenges.