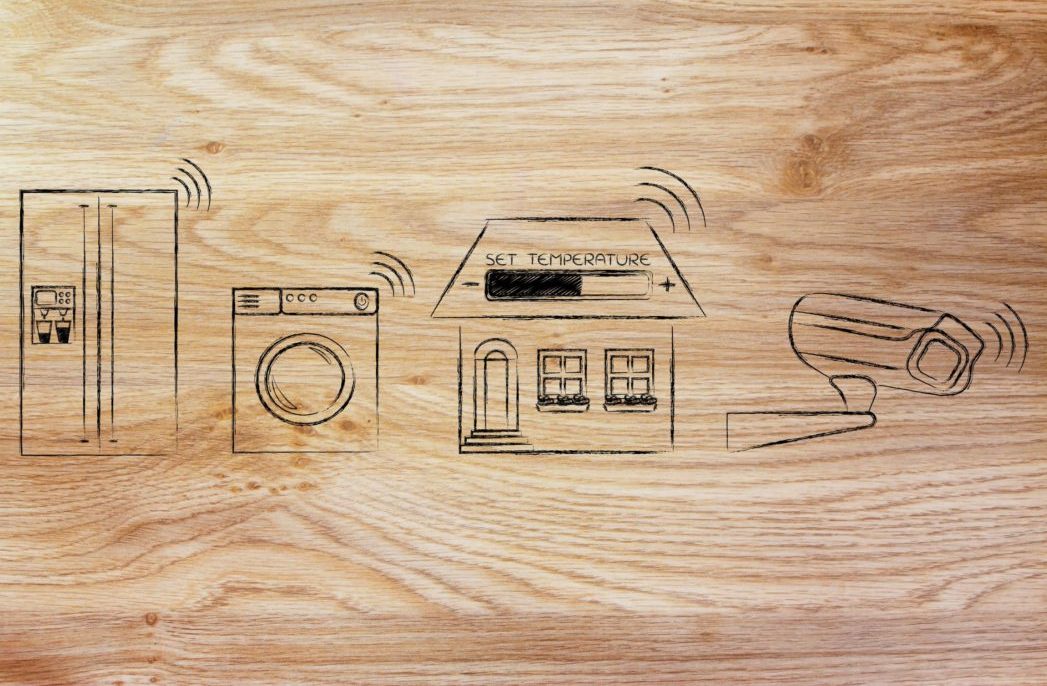 As the distinction between online and offline continues to blur, the Internet of Things (IoT) has become a major consideration in how we plan our homes, both for the future and today.

While much of the tech through which we control appliances, furnishings and systems in our homes is not entirely new, we’re rapidly approaching a tipping point where cost, functionality and usability will see home automation move out of the realm of science fiction and into our living spaces.

According to Soren Norgaard, the event manager for Australia’s largest audiovisual and IT expo, Integrate, over the last five years we’ve seen the average number of connected devices in our homes spike from just three or four to more than 20.

But what lies ahead, he believes, is more a period of consolidation when the sort of tech that already exists becomes more common and, as internet speeds and access improve, more integrated.

A key factor in the uptake of home automation is, and will increasingly be, the means by which we control it.

Until recently, screen-based apps seemed the most practical way to do this. But then the virtual personal assistant arrived on the scene, in particular, Amazon’s Alexa. Housed in a device called the Echo, which operates both as a speaker and a smart home hub, Alexa has proven popular since it entered the market in late 2014. With Amazon opening its API up to developers, it is now capable of controlling an array of smart devices around the home.

Companies such as Google and Apple are now both playing catch up, keen to insert their own virtual assistants as the dominant home automation control system.

It’s a race for supremacy Norgaard likens to the winner-takes-it-all battle between VHS and Betamax in the 1980s. But the sort of industry dominance the tech behemoths aspire to is rarely of benefit to consumers. “It’s important that the industry works together and makes different protocols more accessible so different manufacturers can be a part of it,” says Norgaard. “The industry is working toward finding a unified approach –but we’re some way off that yet.”

So, as consumers, how should we proceed into the world of home automation? How can we future proof our system? And how do we avoid placing all our eggs in the ‘Betamax basket’?

According to Norgaard, it’s financially prudent to call in an expert.

“If you’re not from the industry, the best thing to do is to talk to a systems integrator and get their advice. They talk to a number of manufacturers and they’ve got experience with the different products and services. I certainly wouldn’t recommend just going out and buying,” he advises.

“There are a lot of do it yourself installation devices, but it might be that you’re not getting everything you want and if something goes wrong you’re stuck because you don’t have the technical expertise to fix the problem. So, I think systems integrators have a role to play in ensuring continuity and if they know your system then they’ll know how to help you out if something goes wrong. That’s certainly the way it’s been in the industry.”

He adds that documenting your system is important so when your home is sold, a manual can be passed to the new owner. “It can be quite a big investment. So, if you are investing thousands of dollars into automation and system control, you’ll want to document that and make sure that it’s adding value to your portfolio and you can even use that as a selling point,” he says.

While much of the tech in a home automation system can be added to an existing home, Norgaard points out there are some steps people building new homes or renovating existing homes, can take to make it more ‘tech friendly’ in future. “As we know, technology is constantly evolving,” he says. “What was the newest thing last year now only has a shelf life of a couple of years. But where we can add value is with the actual infrastructure within the home. An example is to have cabling in the house for devices or to put a good connected wifi system in place and make sure it’s the fastest internet possible. If you invest in that hardware then you can adapt as the technology evolves.”

Read more about how tech is changing our homes here.