Home • Interiors • Banana Alley gets a makeover with Black Milk 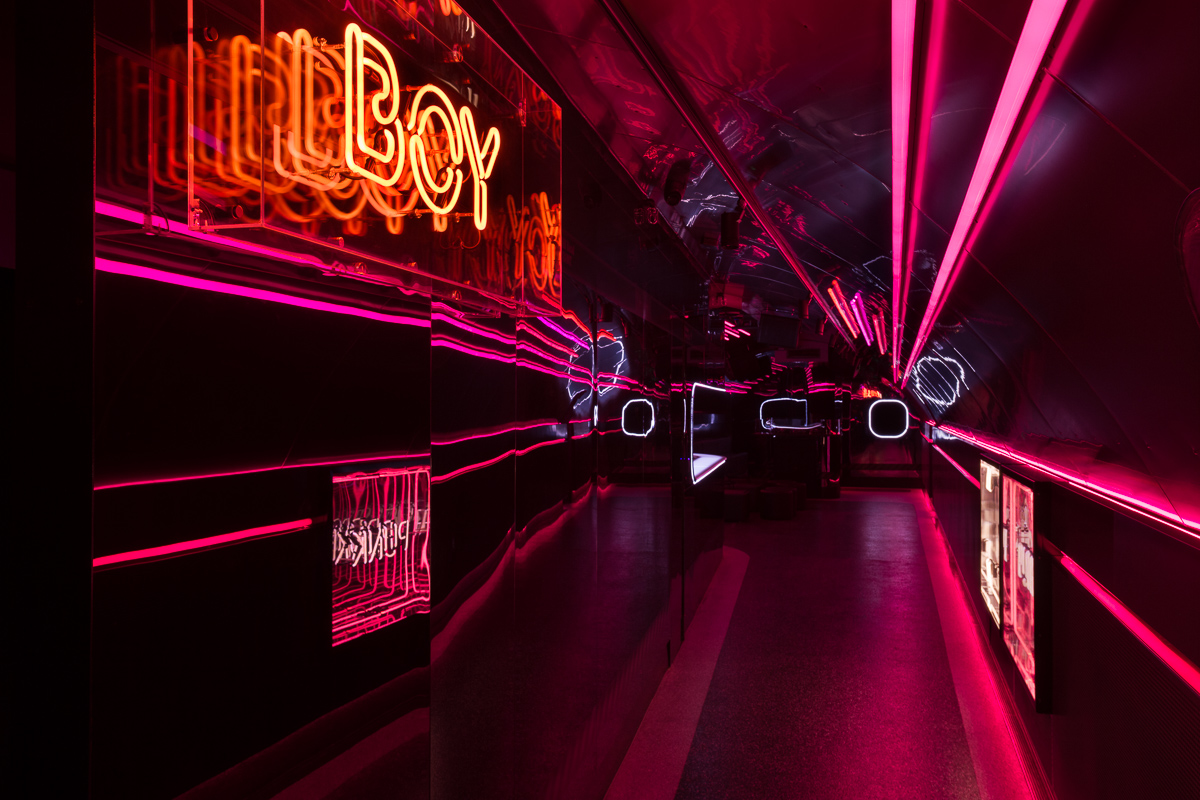 Banana Alley gets a makeover with Black Milk

Along Banana Alley beside Flinders Street Station lies Platform One, an iconic Melbourne nightclub that has undergone a psychedelic redesign.

In the early 200s, Platform One opened its doors. Since the inception of the nightclub, it’s cemented itself in Melbourne’s world famous nightlife scene. The popular nightspot continues to pull regular patrons due to the central location.

The iconic nightclub has a rich history, and has now been redesigned. Black Milk, based in Cremorne, worked on the new design by drawing inspiration from the surrounds. As well as its location, it also draws on the underground subway scene in New York City.

Designed to reflect the underground tunnel haze of light as you speed by, neon strips of lighting have been used and are mirrored by reflective materials.

Jump on board and experience the new ride of Platform One.