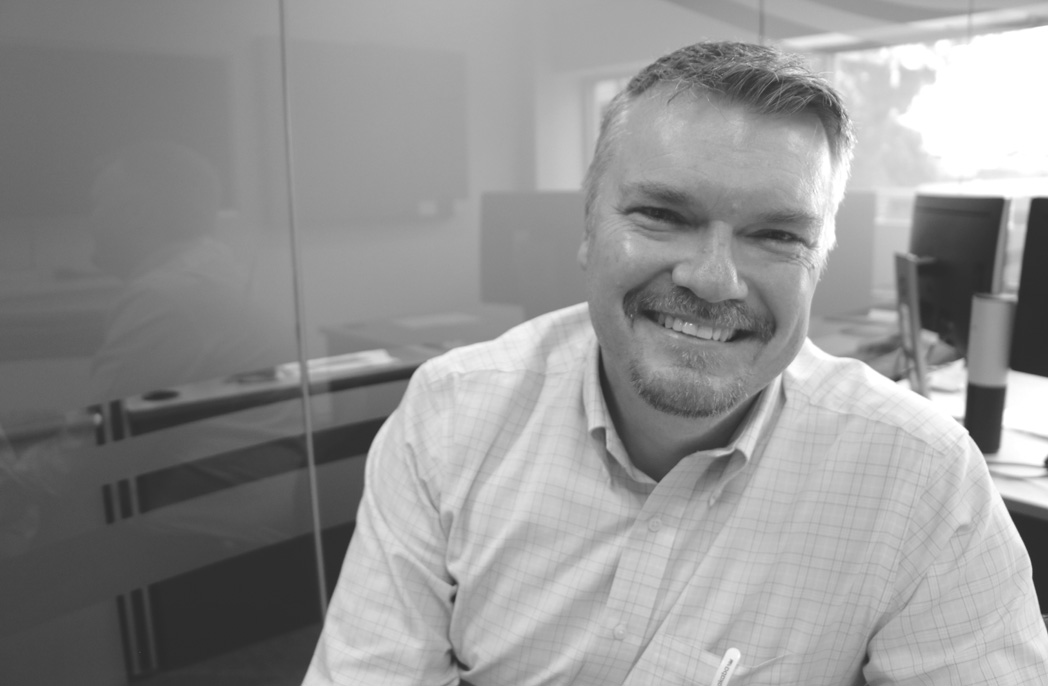 If your only response to the words ‘sliding doors’ is ‘isn’t that a movie with Gwyneth Paltrow and John Hannah?’ you’re genuinely missing out. There is much more to this particular portal than its association with an implausible romantic comedy starring the creator of Goop.

When do you think the first sliding door was constructed? Have a guess. The 1800s? Tudor times? Try the first century CE, according to archaeological evidence unearthed in earthquake struck Pompeii, Italy. Of course it was a somewhat rudimentary affair, but the basic technology was all in place way back then.

Unsurprisingly, the technology has since moved on and for specifiers and architects looking to include sliding doors in their projects, there are a number of options to consider and elements to take into account. The first and most important aspect is ensuring that the application fits the purpose. When specifying for a commercial office building, for example, it’s necessary to consider door size, door weight and the number of cycles that the door will be reasonably expected to complete.

A door at the front of a commercial building in the city is going to perform far more cycles than one tucked away at the back of a facility in a rarely used part of the building. In which case, it’s important to check that the door size and weight are suitable for the application. For a door in a government building, for example, a greater concern may be the security factor, in which case it may be necessary to construct the doorframe out of more robust materials – a different type of fabrication to the standard aluminium frame door. One of the most common doors seen in Australia is the frame-less glass door – the kind often seen in petrol stations.

These doors come in different thicknesses of glass. A door that is 2200 to 2400 millimetres high will need to be 12 millimetres thick, whereas higher than that, 2700 or 2800 millimetres, it will need to be 15 millimetres thick. Higher still, for example, up to three metres, the glass will need to be 19 millimetres thick. There are state-based code regulations for door heights, which means that what passes in Victoria would not be appropriate in Queensland, where the prevalence of cyclones has led to more stringent codes. The most common sliding doors used in commercial shopfronts are aluminium-framed single-glazed doors, though double-glazed options are becoming increasingly common due to building owners and developers reaching for a six-star energy rating.

While those aluminium framed doors have the metal around all four edges, also available are doors that solely have a top and bottom rail – perhaps in a satin stainless steel or polished stainless steel. Again these come in different thicknesses depending on the height of the door. The major consideration for whether a business or commercial fitout would select a complete frame or simply the top and bottom horizontal rail is to do with aesthetics and personal preference. Sliding doors that are curved to a customer’s preferred radius also provide an appealing entrance design. But whatever the style of sliding door, the most obvious advantage of using them in specifications is to do with space. A swing door has to arch 90 degrees, so this has to be accounted for in the plans.

With increasing premiums being put on space in commercial, workspace and, of course, multi-residential construction, this can have a major impact. In shopping centres, which now offer parent and baby change rooms and toilets for less ambulant people or those with a disability, more space is required than the simple ‘gents’ and ‘ladies’ of old. To maximise the space available, it’s becoming increasingly common to see these areas installing sliding doors. To add to the convenience of use and also take into account hygiene and sanitation issues, such doors will be not only sliding but also automatic – operated by a side button or even motion sensor. For a parent wrangling a couple of small children, to say nothing of several bags of shopping, the ability to simply nudge a Braille push-button or wave a hand in order to access a baby changing room makes the whole experience decidedly less onerous. This ‘hands-off’ element is an advantage in many other situations too.

Avoiding the sometimes awkward ‘to hold or not to hold’ for the person approaching but not yet close, as well as the necessity of touching perhaps germ-covered handles or knobs, means sliding doors get the thumbs up from both customers and tenants alike in such environments as retail, commercial and workplaces. And it’s not solely everyday germophobes who care about such aspects.

In areas where hygiene and sterile environments are of prime importance, such as hospitals and scientific research facilities, sliding doors that don’t require manual operation are often a necessity. There are also pluses in the realms of compliance. A swing door, particularly if it’s an exit door, has to comply with regulations regarding the forces required to open that door in an emergency.

Whereas an automatic door will simply slide open, operating on a battery back-up in cases of power outage. It’s much easier for people to exit a building when there is simply an empty space to pass through. There are greater costs involved when specifying a sliding door over a manual swing door, but these can be at least partly mitigated by the fact that the automatic versions will not stay open once they have been used.

Swing doors left unclosed result in wasted air-conditioning, and thus, funds. Sliding doors, while not the sealing the building’s environmental temperature as successfully as revolving doors, are still an improvement in this area. And they have the added advantage of using very minimal power – less indeed than they did a decade ago. It now takes only 200 watts to power an automatic sliding door and much less than that when the motor is not turned on and it’s sitting in standby, closed. Two hundred watts? Gwyneth Paltrow must use at least twice that to fire up her hair straightener every day…

Kevin Blacow is the product marketing manager, Entrance Systems and Export at dormakaba.