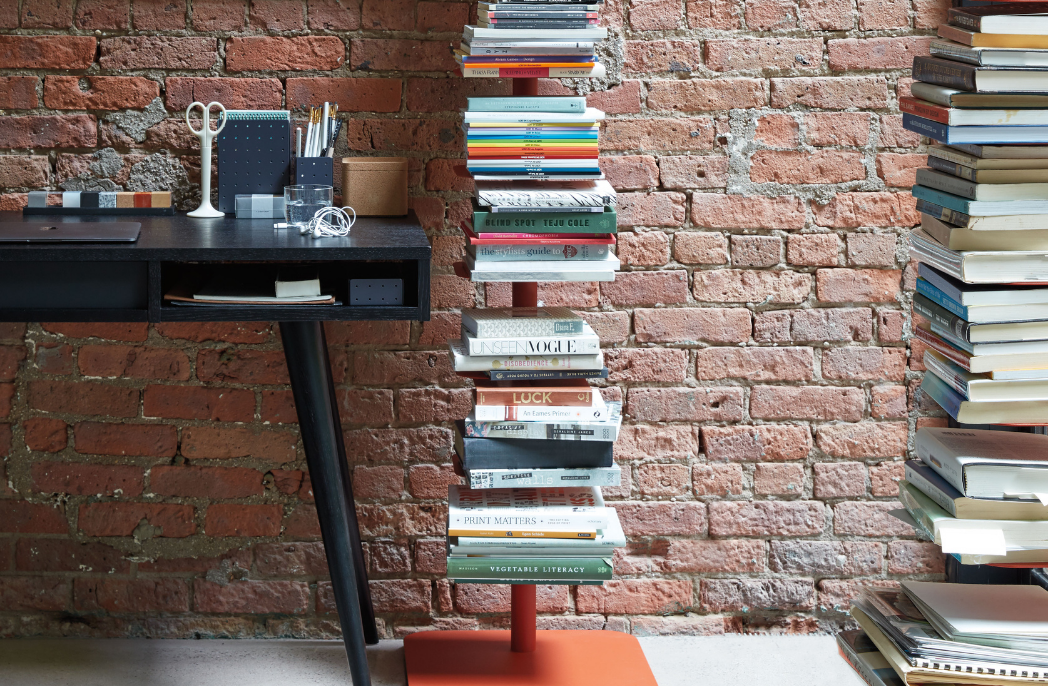 Design Within Reach: driven by values

Design Within Reach was established with a clear and laudable aim. And the clue is all in the name.

At the time the studio was founded in 1998 it was very difficult for consumers to buy a wide range of classic furniture through one retail channel. But the team at Design Within Reach believed then, as now, that the best and most acclaimed work should be accessible to all.

Accordingly, they removed the need for consumers to travel to Europe or employ intermediaries and made it possible to purchase innovative work from iconic designers directly. But it was always important that the work wouldn’t just be innovative, but also impeccably designed, with functionality, simplicity and longevity baked into its very core.

And this is exactly why Design Within Reach is now enjoying such a fruitful relationship within the Herman Miller Group’s prestigious family of brands. Because Herman Miller has undergone an evolution of its own in recent times, with a newly defined strategic vision, built on a clear-sighted purpose and firm set of values. Those values have been distilled down into three simple beliefs:

Values to strive for at every level, these tenets of Herman Miller’s vision for the future align perfectly with a studio that works with premium manufacturers to ensure heirloom quality designs. Design Within Reach both promotes existing quality brands and also unearths and commissions contemporary stars of design. Combined, the products of these established and future design icons lead to Design Within Reach’s ability to offer the largest selection of authored pieces in the world. These products are now available in Australia and New Zealand, designed exclusively for Herman Miller. Throughout, the key is minimalism, simplicity and longevity – products designed with an eye on the future and an understanding of the present.

New York-based Pat Kim has been defined by his constant experimentation in both materials and methods, while being inspired by traditional crafting practices. His Hew occasional tables are the very embodiment of his philosophy regarding sculptural simplicity and endurance. With a nod to the legacy of Isamu Noguchi in their celebration of organic forest-inspired shapes, the tables are solid hardwood – either American black walnut or black stained European ash – and they come in five different styles to complement a range of seating options.

Hailing from Copenhagen in Denmark, Norm Architects is a 12-year-old studio founded by Jonas Bjerre-Poulsen and Kasper Rønn Von Lotzbeck that again focuses on the pared-back. Working across the disciplines of architecture, interiors and product design, there is a clean and crisp minimalism to its work, never more so than in the Folk Ladder products, which use gravity and balance in undeniably inventive ways. The leaning design means minimal wall attachment is required and the shelves come in three adaptable styles for a variety of applications, including a configuration that includes a work desk.

Echoing the preference for American black walnut and the influence of minimalism, as well as American Shaker design, this bed from Nathan Yong comes with or without a canopy and is available in twin, full, queen and king sizes. Based in Singapore, Yong is a double winner of the Red Dot Concept Design Award, and in 2008 also received the country’s highest design accolade, when he picked up the Singapore President’s Design Award: Designer of the Year.

Born in Iceland, but founding his eponymous studio in New York in 2004, Hlynur V Atlason is a designer proudly inspired by William McDonough’s Cradle to Cradle movement. Sustainability is at the heart of his practice and the fluid sculptural form of the Lina lounge typifies this. With graceful and fluid lines, the Lina derives its comfort from its deep domed seat cushion, but retains its precise shape thanks to the cold moulded foam frame. Its petite and compact size means it works perfectly individually, but is also well-suited to being specified in pairs opposite a sofa.

Completing this story of sustainable, minimalist and finely crafted pieces is, appropriately, the Story bookcase. This playful and ingenious design from Stockholm-based Afteroom also reflects the philosophy of the practice’s founders Hung-Ming Chen and Chen-Yen Wei. Simplicity and honesty are key to their work, with a stated aim of creating products that only increase in value and meaning over time. Easily assembled, this storage solution is heavily weighted at the base for stability and can be customised to line up straight or staggered according to preference.

Each of these products exemplifies simplicity and authenticity. Each is an extraordinary offering from extraordinary designers. They all make a significant difference to both the planet and the homes in which they are specified. Individually they shine, but as a group, they are undoubtedly even better. They are, indeed, the very essence of the Herman Miller Group’s values and purpose.

All of the above products are now available in Australia through Living Edge and New Zealand through Matisse.

In conversation with William McDonough