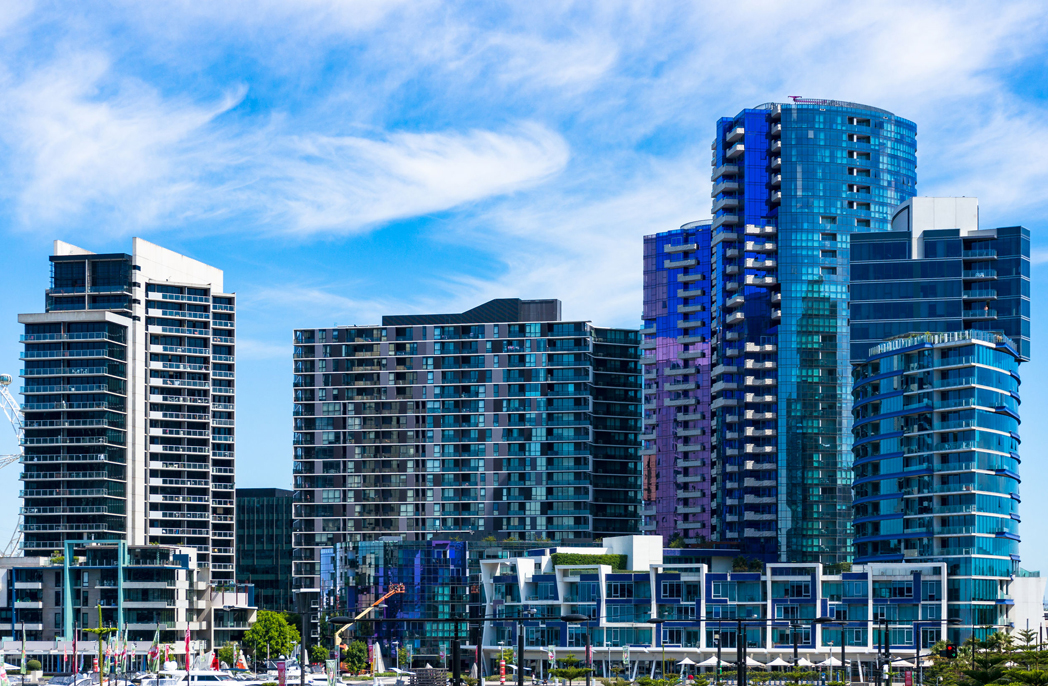 Is the design of hi-rise apartments impacting children’s health?

Family-friendly design guidelines for apartment buildings must be introduced to promote the health of the growing number of children being raised in Melbourne’s high-rise apartments, according to a new Deakin University study.

The most recent statists show 79,000 Australian families live in high-rise apartments – classified as dwellings more than three stories tall – an increase of 56 percent since 2011.

Lead author Dr Fiona Andrews, a senior lecturer in Deakin’s School of Health and Social Development, says the issue was these homes were typically designed for young professionals or empty nesters.

“The needs of Australian children in the planning of cities are not being properly considered,” she says. “Australia currently has no explicit child-friendly policy on high-rise, private housing, and the new Victorian Apartment Guidelines contain only one reference to children, in relation to accessibility standards.

“Adopting explicit family-friendly design guidelines for high-rise inner-city housing, which has been done in comparable countries like Canada, is critical to improve the health and development of children raised in these types of homes.”

The recent Deakin study asked 10 families, residing in apartments in the City of Yarra, to reflect on how their development and neighbourhood had a positive or negative impact on raising pre-school aged children.

Negative health implications identified in the study included the safety risks of windows, balconies and carparks, along with exposure to sunlight, noise and places to play.

“Families spoke of their daily struggles with space restrictions and limited storage, as well keeping their children from disturbing neighbours or vice versa,” Andrews says.

“Others described day-to-day challenges like having limited space to dry the increased amounts of laundry that comes with young children. None of their developments included communal laundry areas and many were banned from hanging laundry on balconies.”

Andrews says the biggest issue identified was a lack of outdoor space and opportunities for active play.

“Child-friendly communal space was generally not provided in private, high-rise developments in the City of Yarra and the families we talked to felt this had negative impacts on their children,” she says.

“This is concerning because a lack of exposure to natural light has been linked with obesity in children, while apartment living, with limited access to outdoor space, also contributes to low vitamin D levels.

But some positive health impacts, like a better work/life balance due to reduction in commuting time were also identified in the study.

“This is critical as it is estimated 10 per cent of parents spend more time commuting than they do with their children each week. And a parent’s long working hours can have a detrimental effect on children.”

The City of Yarra, a local government area in Melbourne’s inner northern suburbs, was chosen due to its growing number of high-rise dwellings – making up 37 percent of housing stock in 2016 compared to 6 per cent five years earlier.

“The Australian Early Development Census also suggests a decline in child health across the City of Yarra, with 11 per cent developmentally at risk children in 2012, increasing to 16 per cent in 2015, which runs contrary to Victorian and Australian trends,” she adds.