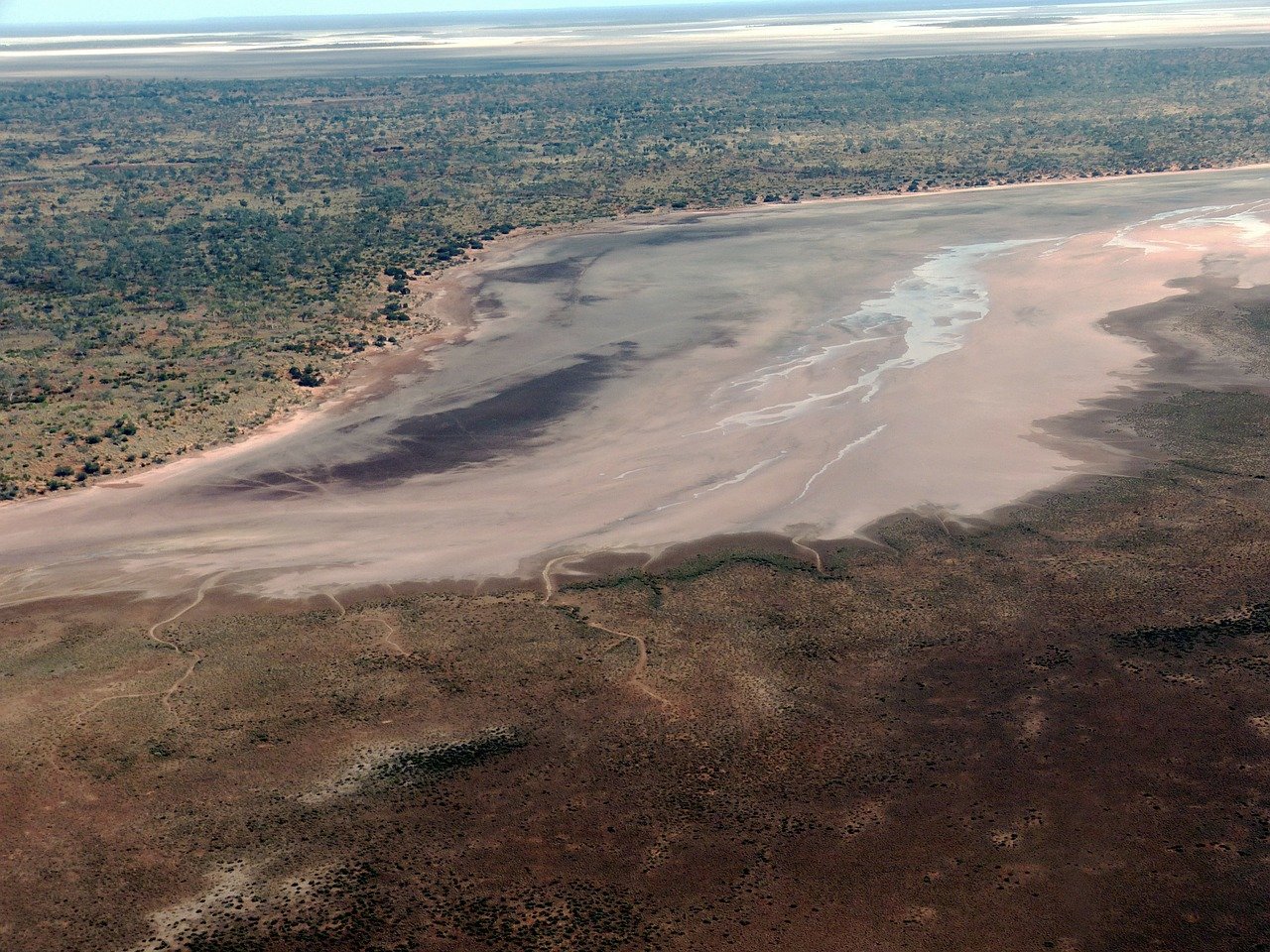 Current regional and remote Indigenous housing stock is unable to provide consistently healthy and comfortable indoor environments, according to a new report published by the Australian Housing and Urban Research Institute (AHURI).

“Alongside Indigenous people’s capacities to endure rapid and unsettling social, political and economic change, Indigenous histories feature resilience and self-reliance in adjusting to extreme or adverse weather events,” writes the Sustainable Indigenous housing in regional and remote Australia report, penned by researchers from University of Sydney, University of Adelaide and University of Tasmania.

“However, resilience is not a rationale for the provision of substandard housing.”

A program of empirical work conducted from July 2020 to February 2021 was supported by simulated housing performance drawing on data from Borroloola (NT), Alice Springs (NT) and Moree (NSW) to represent the three climate zones (tropical, arid and hot/mild) where most Indigenous people in remote and regional Australia reside.

As well as identifying an inadequacy of funding to the sector despite demographic increases and continued crowding, the report found that inadequate attention was being paid to climate preparedness in new builds, refurbishments and retrofit programs.

Following a simulation of the stressers, authors predicted the situation will worsen with the housing registering the “worst absolute conditions” in tropical climate zones.

“In many Australian jurisdictions, inadequate Indigenous housing stock of substandard quality is what is being sustained,” they write.

Pointing to the exclusion of climate change or adaptive measures for extreme weather events in state and territory and federal housing policies, the report’s authors, which were led by the University of Sydney’s Professor Tess Lea, believe current measures will greatly exacerbate the health risks of vulnerable populations as the climatic conditions worsen.

But the study was also quick to assert that retrofitting is not the solution.

“Modelling of thermal loads shows that while retrofitting existing housing will assist habitability in the immediate to short term, such measures will be insufficient in the medium to longer term,” it writes.

“That is, small-scale energy retrofits or reliance on mechanical cooling are necessary but inadequate interventions.”

Another key finding of the report was the inefficiency of current property maintenance models. In very remote regions of Australia, it found 75 per cent of the total cost of building and operating a house was related to operating and maintenance costs with construction only a minor component.

“There seems to be an unstated assumption that what is practically sustainable for governments and housing providers is the undersupply of substandard housing serviced by inconsistent repairs and maintenance.

“Operating and maintenance costs are three times greater for remote housing than in capital cities, so developing strategies to reduce these costs is a key goal.”

The report recommends the adoption of life-cycle costing frameworks, which would reduce expensive responsive repair work while guaranteeing amenity to householders.

It also ensures houses are tended to (irrespective of tenant reporting) and thus renders government bodies more likely to maintain better-functioning housing than in a responsive program.

In a final note, the Sustainable Indigenous housing in regional and remote Australia report draws attention to the impact of crowding.

“Even if housing was improved to meet current recommendations for thermal performance, crowding would cancel the benefits.

“Further, even the best maintained housing will not perform well enough to protect against the impacts of climate change.”

Also this year, TheFulcrum.Agency called for a radical incrementalist approach to Indigenous housing with this intimate project on Groote Eylandt, on the Groote Archipelago.

Groote Archipelago is shortlisted for IDEA’s newest category – Community Services, which recognises projects that make architecture and interior design available to communities that don’t normally have access to them.

We’ll reveal the winners in person at our gala in Sydney in February 2022. Tickets on sale soon.