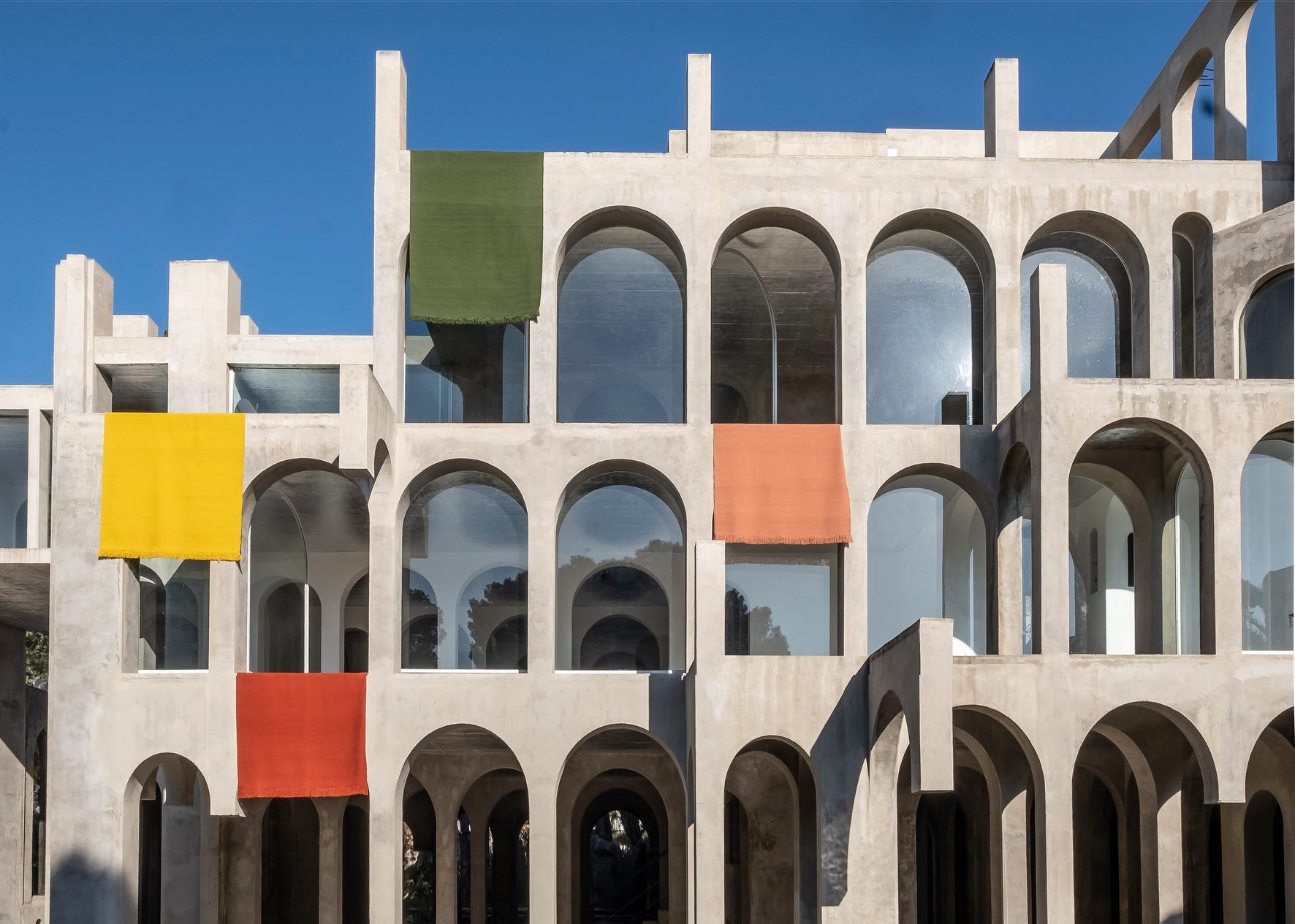 In a new video, Cult celebrates its role as a bedrock of the Australian design community, which includes its close to 20 years support of IDEA and, in the last five years, its Designer of the Year award.

“Cult have been supporting Australian design for the last 23 years, and the IDEA Designer of the Year category for the last five,” says Cult founder and director Richard Munao.

“It’s been a real privilege to be a part of an initiative that spotlights such a  broad range of talent from our industry, and we are looking forward to celebrating the 2020 winners.”

The Australian company has been bringing beautiful furniture and objects to our attention from all over the globe since its inception in 1998.

From Danish masters such as Fritz Hansen, Carl Hansen and Louis Poulsen, to the great Italian collections of Poltrona Frau, Zanotta and Cappellini, Cult is passionate about authentic, quality and timeless design, ensuring only the highest levels of craftsmanship in their products.

Cult recently included pieces from Dutch company Ahrend and Danish furniture designer Hee Welling in its ready-to-ship home office packages, which were designed to take the hassle out of working from home.

The brand has also worked closely with Australian designers and manufacturers under the design name nau to support and advocate for local design across the globe.

Sydney industrial designer Adam Goodrum recently created the Chameleon Desk for nau, which is also featured in the new working from home packages and is designed to cleverly adapt to its environment.

Visit Cult in store or online to discover more.

And check out this year’s IDEA Designer of the Year’s finalists in our special shortlist reveal video.