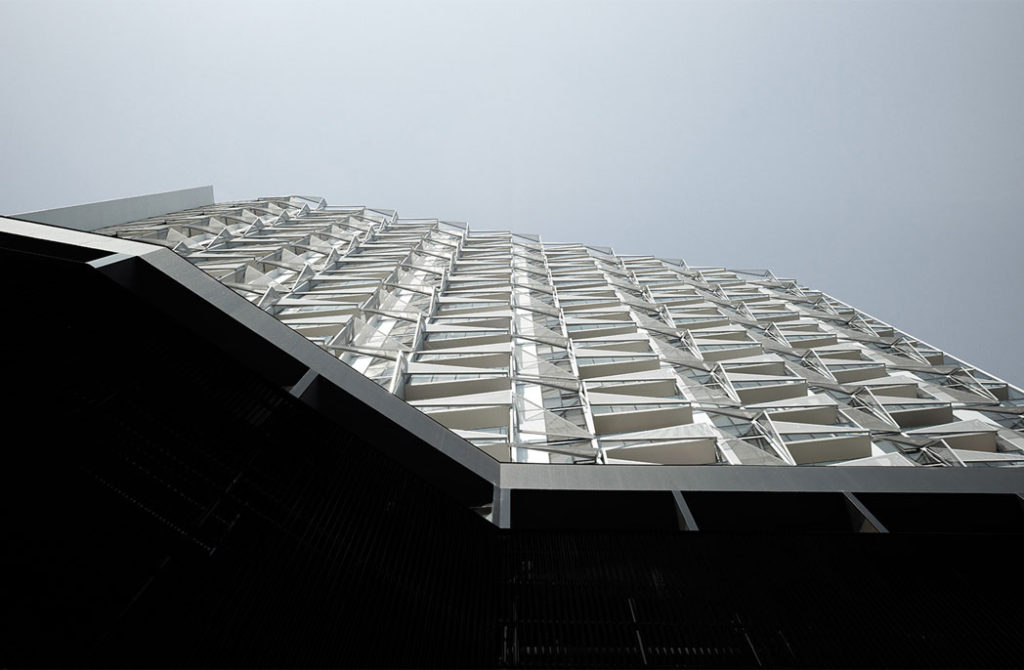 In the wake of the Grenfell tower fire in London and the Lacrosse tower fire in Melbourne, an expert taskforce has been established to investigate the extent of non-compliant cladding on Victorian buildings.

Brought together by the Andrews Labor Government, the Victorian Cladding Taskforce will be jointly chaired by former Premier and architect Ted Baillieu, and former Deputy Premier and Minister for Planning John Thwaites.

The new taskforce will bolster the state’s ability to detect and address non-compliant cladding and ensure residents, owners’ corporations and building managers are better informed about the issue.

After the Lacrosse building fire at Docklands in November 2014, in which a blaze tore up the building, sparked by a cigarette disposed of in a plastic container on top of a timber-topped outdoor table, and fuelled by a combination of non-compliant cladding, Victoria embarked on Australia’s first ever audit to identify buildings fitted with cladding.

The original audit and subsequent investigations have now assessed more than 220 Victorian buildings. Although all have been declared safe to occupy, many do not comply with regulations.

The taskforce will oversee the continuing audit to identify where cladding has been used inappropriately and ensure buildings are rectified more quickly.

It will also make recommendations to the Government on how to improve compliance and enforcement of building regulations to better protect the health and safety of building occupants.

The announcement of the taskforce also follows the Grenfell tower fire in London, which caused at least 80 deaths and over 70 injuries. The fire started due to a faulty fridge/freezer and has been speculated to have spread at such a speed due to the building’s cladding. It burned for around 60 hours.

The taskforce will meet for the first time this week.