Home • Architecture • Non-compliant cladding to be removed from Lacrosse Tower 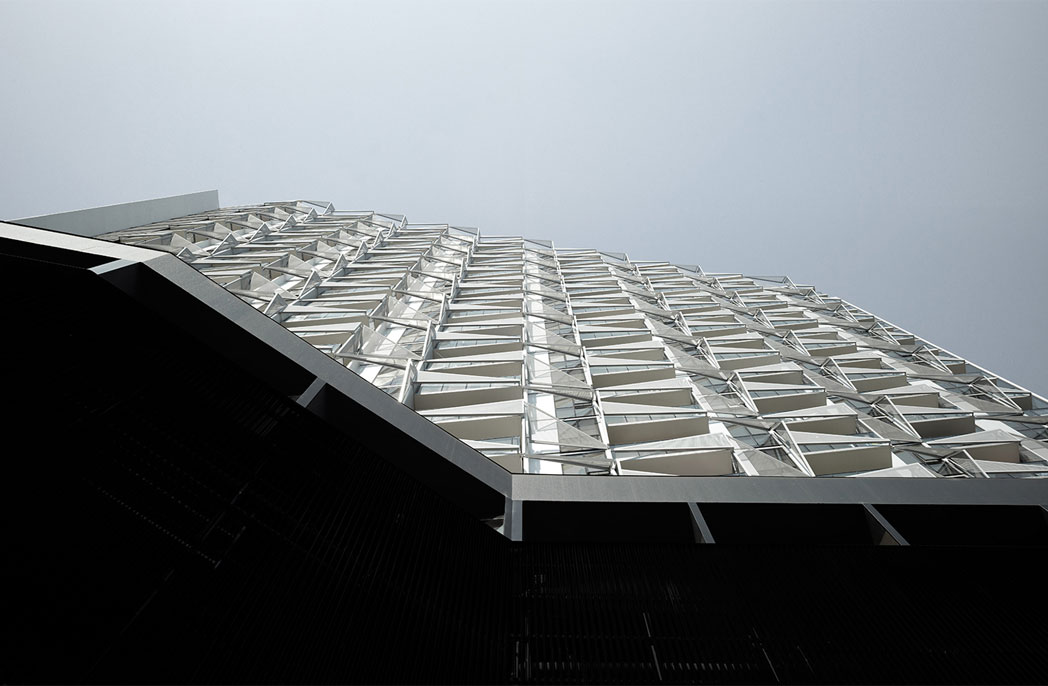 Non-compliant cladding to be removed from Lacrosse Tower

Image above by Peter Clarke.

The Buildings Appeal Board has come down with a ruling for the Lacrosse Tower in Docklands, Melbourne – requiring the high-risk balcony cladding to be removed.

In November 2014, a fire tore up the north-eastern side of the building, sparked by a cigarette disposed of in a plastic container on top of a timber-topped outdoor table, and fuelled by a combination of non-compliant cladding and residents’ possessions on the balconies.

L.U. Simon Builders has been refusing to take liability and remove the non-compliant material, at first simply proposing ‘behavioural’ changes whereby residents would not be allowed to store belongings on their balconies and increased management for overcrowded apartments. After this proposal was dismissed, the builders came back with an offer of simply installing additional fire sprinkler systems. The Buildings Appeal Boards’ latest ruling in the saga has refused that option given the potential risk posed to residents should the sprinkler system fail.

The main concern in the latest decision is the fact that no deadline for the cladding removal has been specified. Given the history of appeals from L.U. Simon Builders it’s very likely that this will be appealed to the Supreme Court, dragging out the process for resolution even further.

In its report on the 2014 fire, Melbourne Fire Brigade states that the fire rose rapidly up the building, having climbed six floors from the time the level eight fire sprinkler was activated at 2:25am and when fire trucks arrived only four minutes later.

By 2:35am, 10 minutes after the original alarm sounded, it is reported that the fire had risen 13 floors. “The extremely vertical nature of the burn patterns to the exterior face of the wall suggest that the Alucobest aluminium cladding, along with foam lagging and the PVC pipe of the building wall, contributed to the fire load and the rapid spread of the fire up the vertical face of the building to the floors and balcony areas located above,” the report states.

The Lacrosse Tower fire has been a catalyst for an industry-wide debate around non-compliant building materials. Since the blaze brought the issue to light, a number of imported products that don’t meet Australian Standards have been found across a collection of buildings, including asbestos panels which were found in the new Perth Children’s Hospital last year.