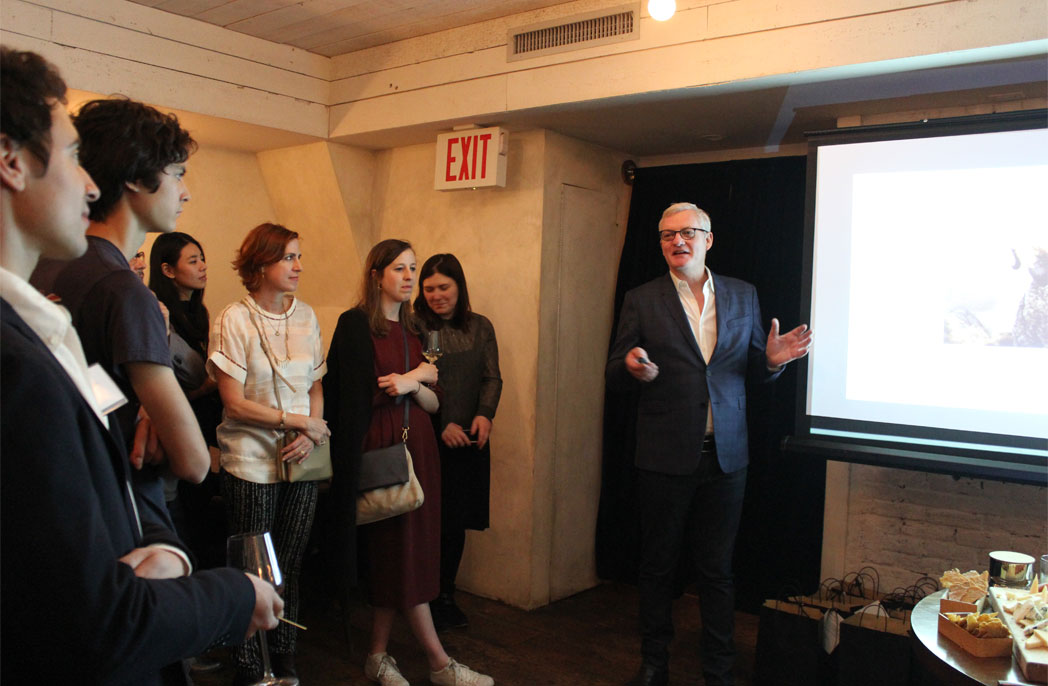 Jumping head first into the Big Apple, Halliday + Baillie (high-end architectural fittings) is never one to take the guided path. Instead, the firm did what Kiwis do best and put its best foot forward in a party frock with great wine, great food and a night to remember. Michelin Star good, in fact, with the funky Nolita, The Musket Room and New Zealand star chef Matt Lambert setting the tone and getting the mood zinging. “In a city of eight million-plus people, there are only 4000 New Zealanders living here and The Musket Room is the only NZ restaurant in Manhattan currently,” says Lambert. “What makes New Zealand cuisine so special has a lot to do with the amount of different cultural influences it has, from British to Polynesian to Asian. On top of that, we really pride ourselves on using as many local ingredients as possible that are unique to New Zealand. Diners are always looking for a new and different experience, and New Zealand cuisine almost always fits those categories.”

NZ wines were typically brilliant with The Musket Room sommelier talking the 50 exclusive guests through a NZ wine tasting and continuing the restaurant’s exploration of NZ’s fine produce. “NZ food is unique to New York, as not many people are doing it. When we originally planned on opening in NYC, the first thing we thought about was making sure that our concept was different to the other thousands of restaurants in the city. What makes NZ food relevant now is more to do with the whole organic and local food movement, which is just how we have always cooked. Cooking with seasonal and local ingredients just makes sense,” says Lambert. 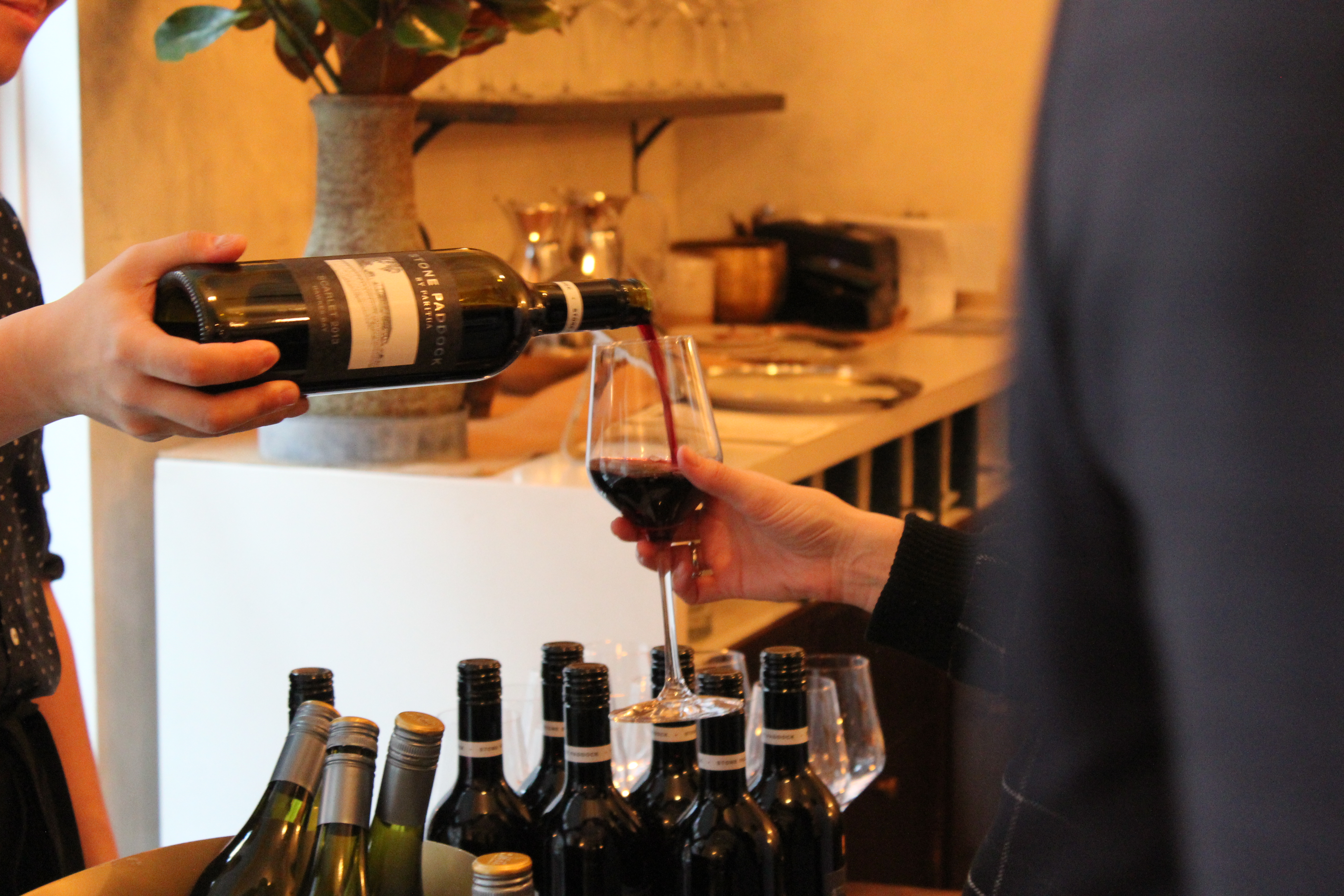 H+B showed the best of New York’s architects and designers a rare insight into the world of New Zealand design. Guest speaker, New Zealand-born architect David Howell (president of DHD) shared the experiences that led him to launch his pumping design studio based in Union Square. The tone was typically NZ relaxed, with a light-hearted exploration – after a quick geography lesson – of the significance of being a Kiwi in the Big Apple and how the great architects back home influenced his style. “NZ has a great brand partially built around the movie industry – some New Yorkers don’t know much about NZ, but almost without fail they all say they want to go there,” says Howell. 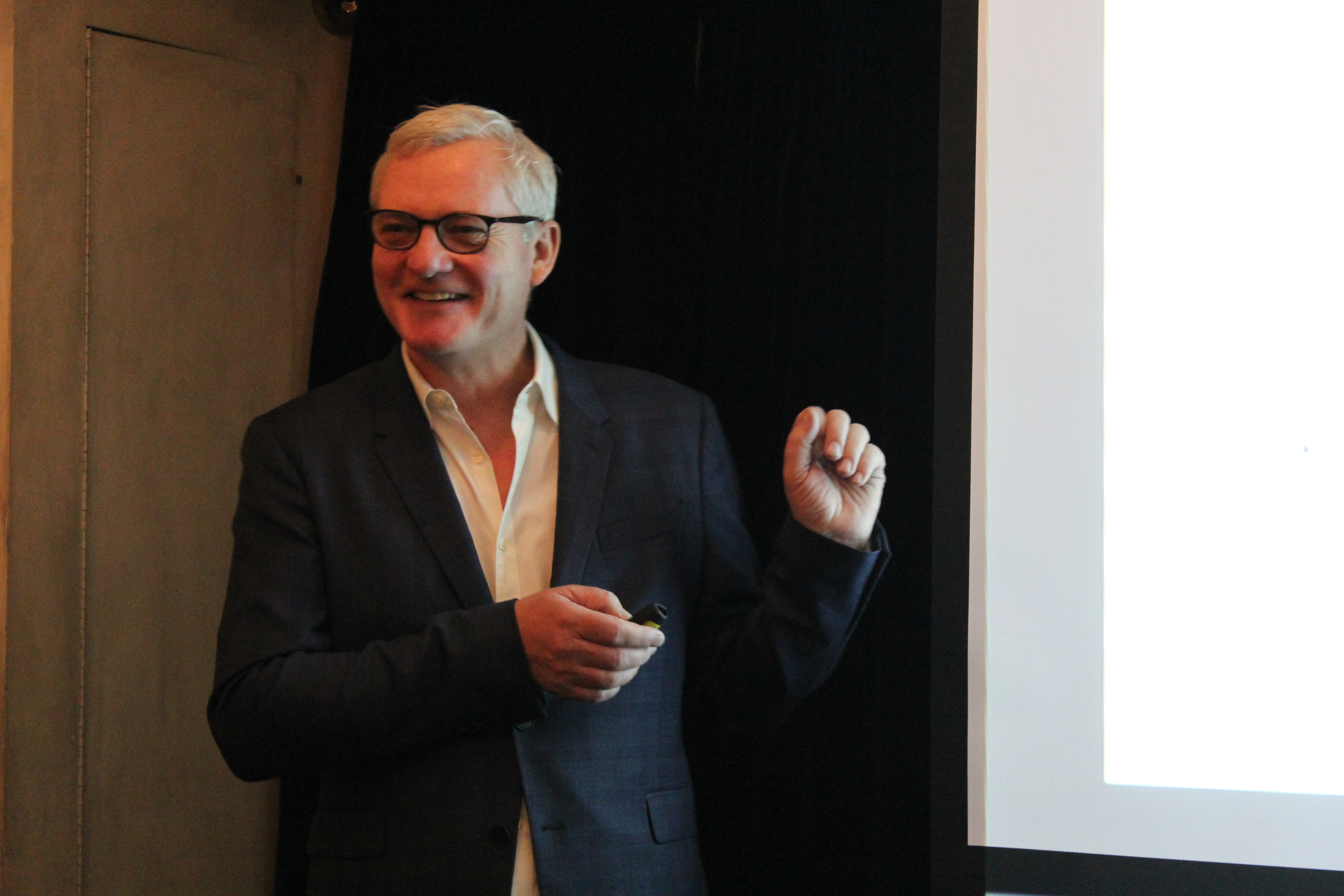 Shunning the usual formalities of promotional presentations, H+B let the innovation and design clout of NZ be the focus and in doing so created a really exceptional night. That said, the beauty of the H+B offering was not lost on the New York architects. “There is a clarity and design simplicity with Halliday + Baillie hardware that isn’t in the mainstream US hardware market,” concludes Howell. 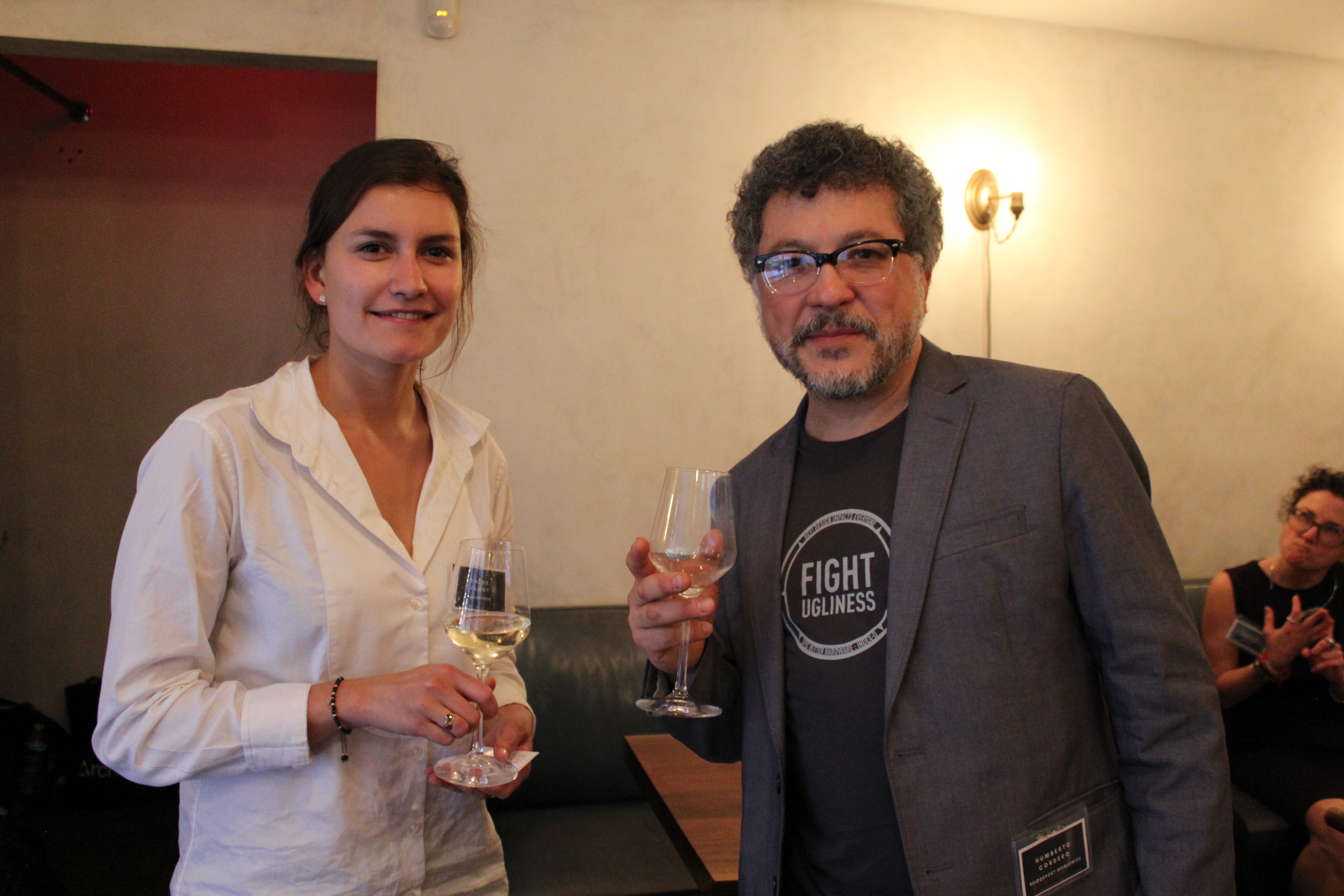 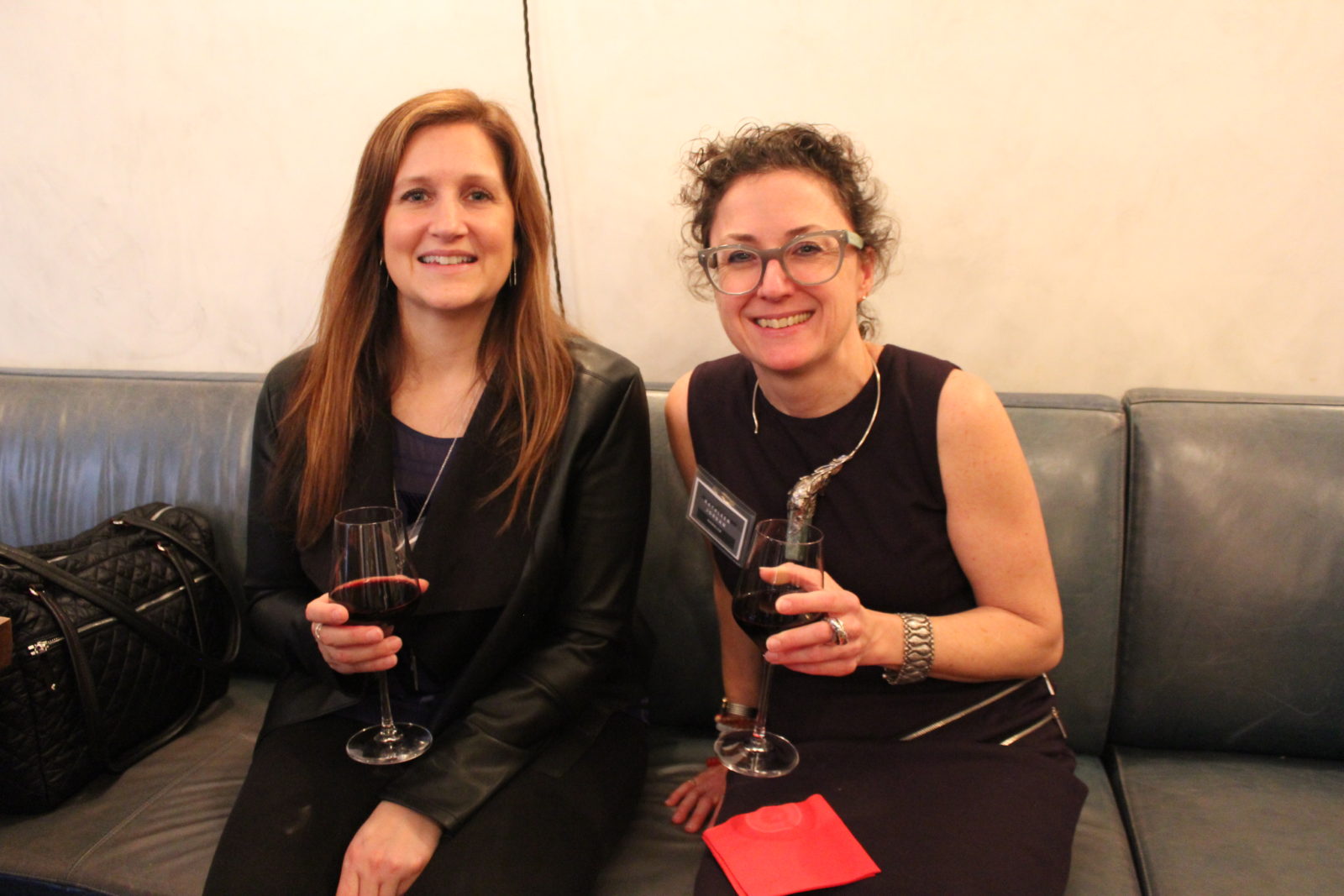 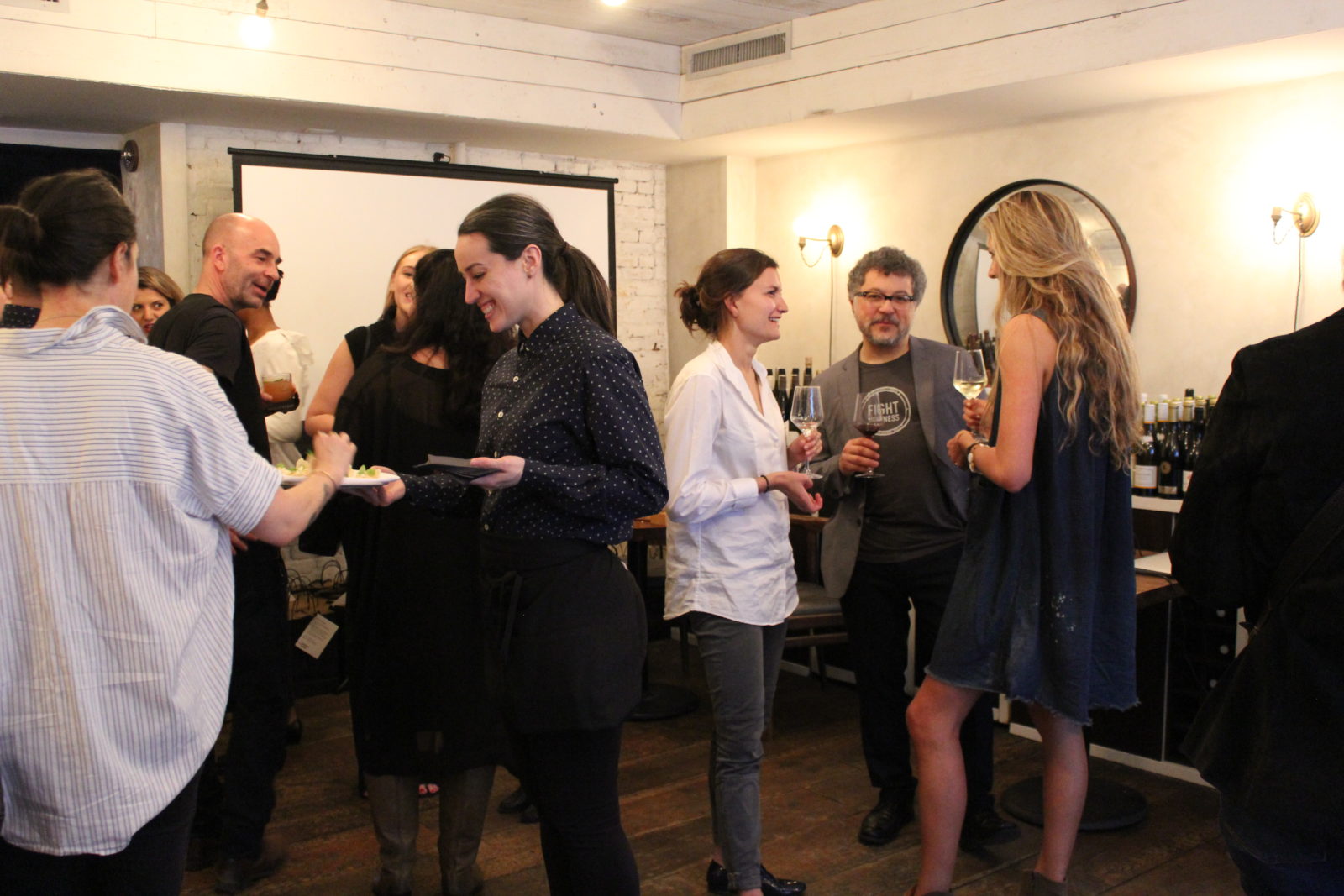 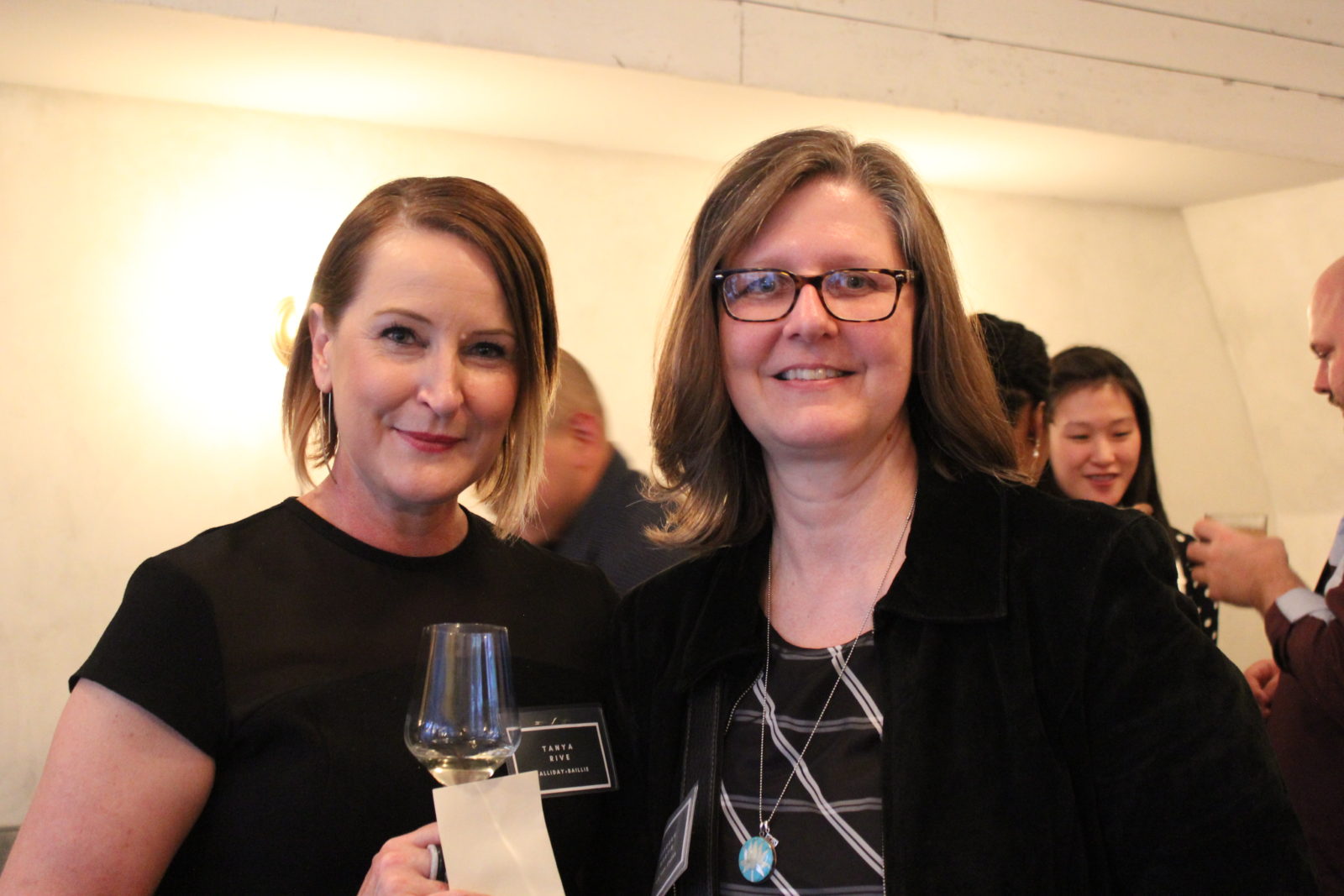 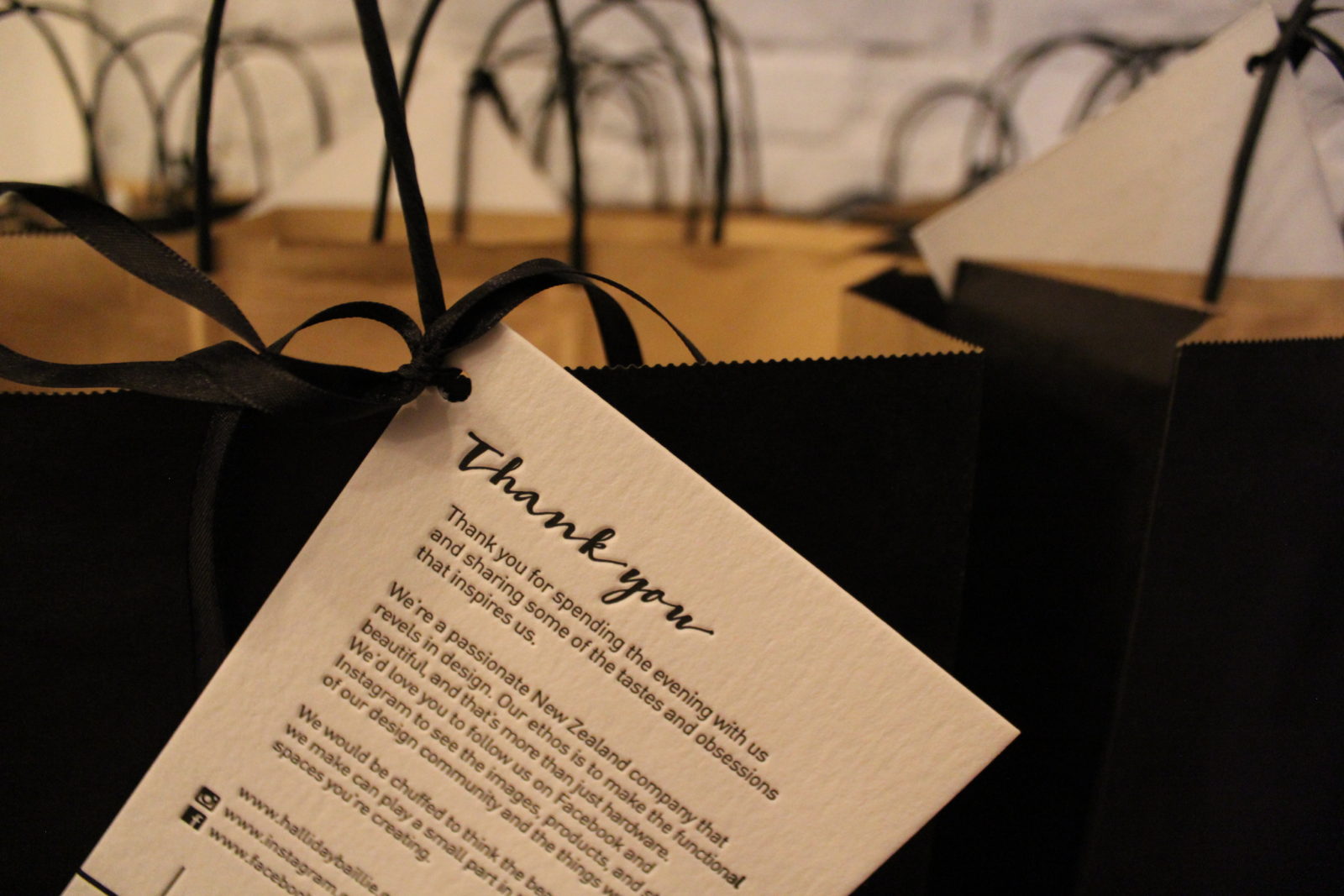