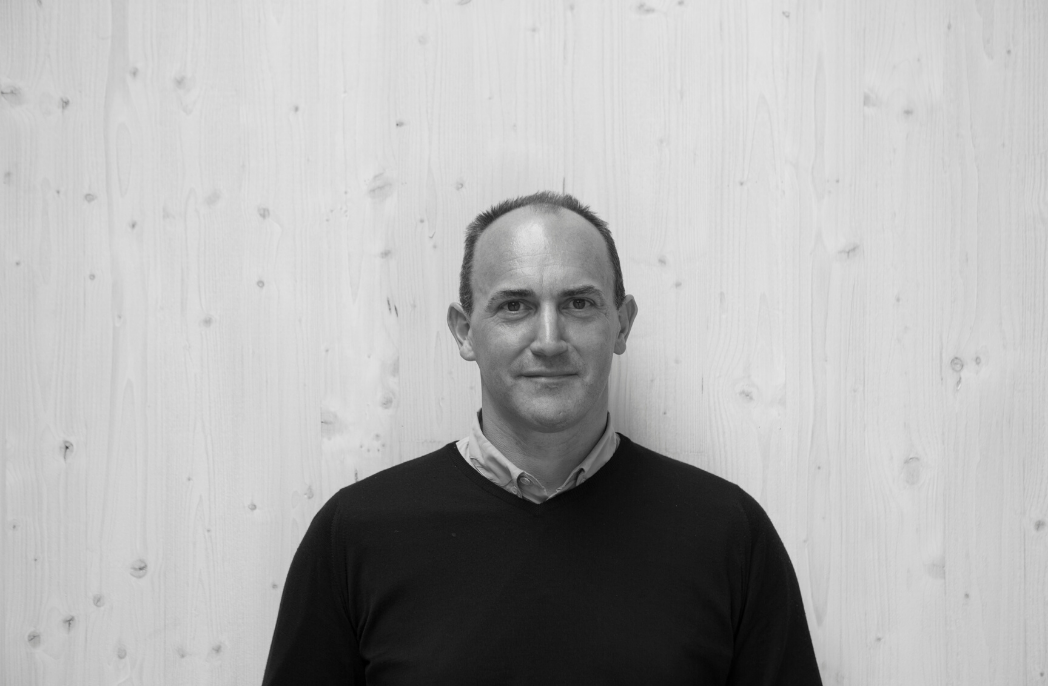 One of the keynote speakers at this year’s Sydney Architecture Festival – Making Housing Affordable – was Paul Karakusevic, a UK-based architect with long experience working in some of London’s most historically disadvantaged boroughs.

Can you talk about the foundation of Karakusevic Carson Architects?

When I formed the practice, public housing design was not really a subject in the UK; however, we persevered and our first housing brief was for a small community housing trust in East London. This was approximately 15 years ago and the challenge of making the best housing with a limited budget was fascinating. This experience gave us a track record in affordable housing and we won a national pilot program for council house building when Gordon Brown, then the new UK Prime Minister, announced new funding for local government housing programs in 2007. This commission was career changing. The first projects were in Barking and Dagenham and the brief allowed us to investigate the idea of what public housing should be in the 21st century.

Through a series of major competitions, we were able to secure a range of projects that investigated refurbishment, strategic infill and complete phased renewal, each one developed through close conversations with the residents and local people.

The practice has made something of a specialisation of unlocking previously stalled projects. How do you address a project that’s in limbo?

For a variety of reasons, including the financial crisis, lack of resident support and unworkable masterplan phasing, several of the projects we are now working on had previously stalled. Some had been on hold for 10 to 15 years, which had led to real tensions between the local community and local government.

Key to the process is making sure residents are able to stay in their communities, minimising disruption throughout the process and ensuring there is no displacement. The communities we have worked with are extremely committed to the long term and see how improved housing and public realm can give their families a better quality of life and wider community.

The practice involves the residents in the design process in a completely open, honest and transparent manner. This seems to have broken down the historical barriers between the councils and the residents. Clearly, extensive refurbishment and new build housing is incredibly expensive, but for a city to function it needs decent housing for all its residents. London seems to be realising this now, but it will take a further 20-plus years for real change to become evident.

The practice’s portfolio entails collaboration with government and councils. How do you negotiate these sorts of partnerships, which can be notoriously slow moving and red tape bound?

The experience has been incredibly positive; we have witnessed real commitment, talent, ambition and leadership in the public sector. Local democracy and local political leadership in the parts of London we have worked in has been very strong, there is a real motivation to improve the city fabric and deliver new, truly affordable, housing.

Because of the 30-year break in public housing investment from the Thatcher reforms of the late 1970s, the local councils and government in the UK have had to re-form housing departments and some are building for the first time in 40-plus years. This all takes time, to get community and political support, get financial approvals for direct delivery, train internal project managers, commission design teams to undertake the masterplans and detailed building designs. The pioneering boroughs in London now, such as Hackney, Enfield, Brent and Croydon, are starting to deliver excellent housing at scale with their in-house management teams. There are a further 10-plus boroughs that will be completing their first major schemes soon.

Do you see the affordable housing issues in Australia as similar to those faced in the UK? If not, what are the differences?

I think many global cities have similar problems to London. There has been a chronic lack of public investment in housing for the past 40 years. There has been an over-reliance on the market sector to build affordable homes and this has clearly not worked.

Local councils and regional government in London have been able to start a direct delivery program of affordable housing in recent years. By managing the process they are delivering a much higher percentage of truly affordable housing than any other housing delivery route can deliver. They are once again taking a long-term/in perpetuity approach to housing management. Other cities around the world are taking note and looking to directly managed, directly funded, city-owned housing.

This article first appeared in AR162.