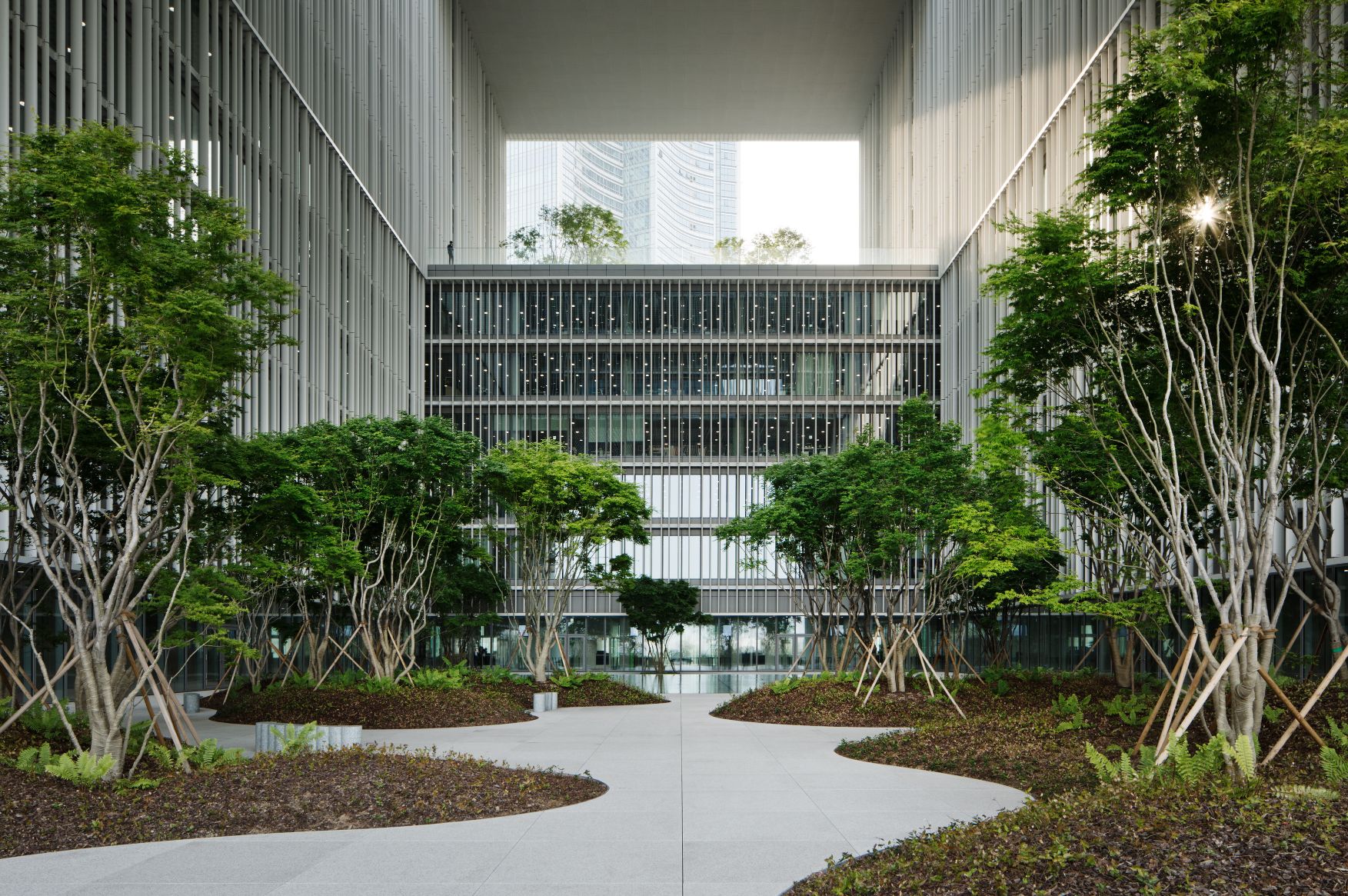 David Chipperfield Architects and WilkinsonEyre were among the practices to pick up a prize at the Royal Institute of British Architects (RIBA)’s International Awards for Excellence this week.

The pre-eminent international awards for architecture takes place every two years and recognises the most significant and inspirational projects around the world.

No Australian practices or projects were among the 16 winners, with the majority actually coming from China, which had six winning buildings.

Vector Architects took home two of China’s prizes. One for Alila Yangshuo in Guangxi and the other for the renovation of The Captain’s House in the Fujian Province.

It was joined by gad · line+ studio’s Dongziguan Villagers’ Activity Center in Hangzhou and O-office Architects, Jianxiang He and Ying Jiang’s Lianzhou Museum of Photography.

The other winners were Atelier Deshaus’s Modern Art Museum and its Walkways in Shanghai, and the Tai Kwun centre for Heritage and Arts in Hong Kong by Purcell, Herzog & de Meuron and Rocco Design Architects Associates Limited.

The remaining 11 countries had one building each ranging from infrastructure projects, such as WilkinsonEyre’s Lille Langebro pedestrian and bicycle bridge in Copenhagen and The Polygon Gallery in North Vancouver by Patkau Architects, to museums and memorials like MASS Design Group’s National Memorial for Peace and Justice in Montgomery, Alabama.

David Chipperfield Architects also took home two prizes this year, both of which went to its Berlin studio.

The Amorepacific Headquarters in Seoul was completed in collaboration with HAEAHN Architecture and KESSON. Home to the country’s largest beauty brand, it sits next to a former US military zone that is being transformed into a public park and business district.

The practice’s other win was for the James-Simon-Galerie in Berlin.

The expansion of the University Hospital of the Santa Fe de Bogotá Foundation in Colombia by El Equipo Mazzanti/Giancarlo Mazzanti was the only South American project to take home a prize.

The other Asian winners were the Msheireb Downtown Doha Masterplan in Qatar by Allies and Morrison with Arup and AECOM, and Kashef Chowdhury/URBANA’s Friendship Hospital, Satkhira in Bangladesh.

They were joined by the Kohan Ceram Central Office Building in Tehran by Hooba Design Group, and the Artists’ Retreat at Pittugala, Sri Lanka, by Palinda Kannangara Architects.

The RIBA jury, led by French architect Odile Decq with artist Es Devlin, Chicago-based architect Jeanne Gang, Shanghai-based architect Rossana Hu and the winner of the 2018 RIBA International Prize and Emerging Architect Prize Gustavo Utrabo, described the 2021 entries as an “ambitious and diverse” selection from both established and upcoming practices.

“It is particularly important to be considering excellence in architecture at this time – in this fast-changing world, where governments, clients and society need the skills and insight of architects,” it wrote.

“Our global awards show how well-considered, well-delivered and well-performing architecture has the immense potential to improve lives and communities.”

From the 16 winning projects announced, three will be shortlisted for this year’s prize, to be announced in November.

In 2018, the prize was awarded to Aleph Zero and Rosenbaum for their inspiring new school complex on the edge of the Amazon rainforest in northern Brazil, Children Village.