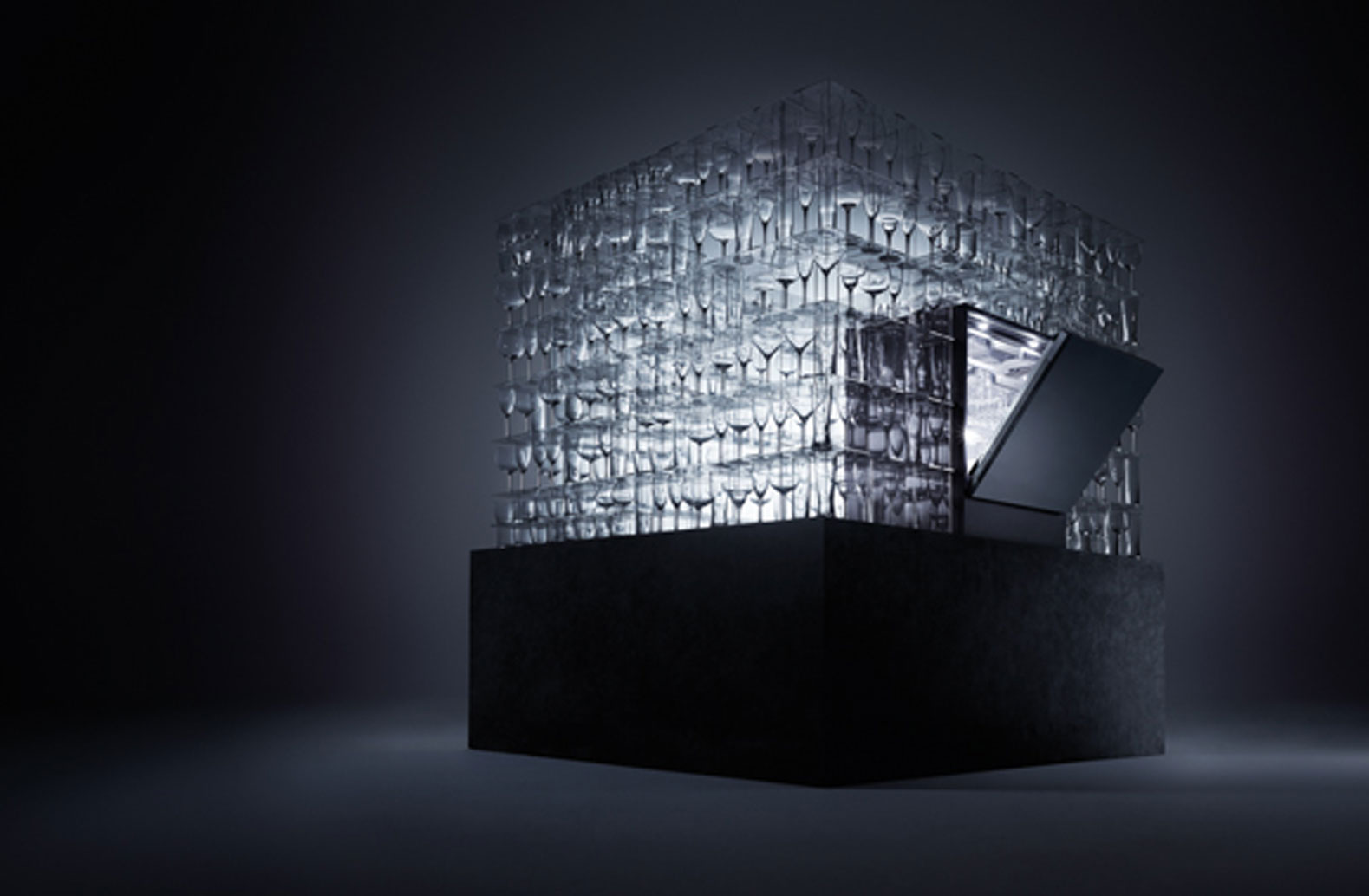 Miele reaffirms its commitment to craftsmanship, performance and sustainability wth its new Quality Ahead of Its Time global campaign.

Launched in Australia and New Zealand this month, Quality Ahead of Its Time is the brand’s response to the culture of fast furniture and appliances.

“The campaign highlights Miele’s long-lasting performance – providing a level of quality and sustainability that makes an important counterpoint to a throwaway culture,” says the German brand.

“The past year, with its enormous volatility and uncertainty, has been tough for everybody.  However, consumers know they can rely and depend on a brand like Miele,” adds executive director of marketing and sales Dr Axel Kniehl.

Developed by Hamburg-based advertising agency Select World, the Quality Ahead of Its Time campaign features visuals from director Dan Tobin Smith, which seek to capture the “true quality and craftsmanship” of Miele’s appliances.

“The campaign brings to life the Miele philosophy, while rejuvenating and giving new meaning to its claim of “Immer Besser” for a new generation,” explains Select World.

“To create something spectacular yet real, we demanded everything be shot in-camera, so we brought in director Smith, who is known for his category redefining work with Apple, Nike and Louis Vuitton.”

The new campaign comes as the brand commits to becoming climate neutral in all its locations from 2021.

“Miele’s products have always been known for their unbeatable quality, but that doesn’t happen by accident,” says Miele’s Australian and New Zealand marketing director Michele Laghezza of the new campaign.

“Buy less, buy better. That’s why our products are simply an expression of our core values as an organisation.”

Earlier this year, Miele teamed up with designer, floral artist and ‘no waste’ advocate Joost Bakker for his Future Foods System project, set up in Melbourne’s Federation Square.

Designed to demonstrate the potential of our homes to provide shelter, produce food and generate energy in an urban environment, Bakker’s project was a self-sufficient and zero-waste tiny house in the heart of Australia’s second largest city.

ADR recently toured the home with Bakker for this video feature.