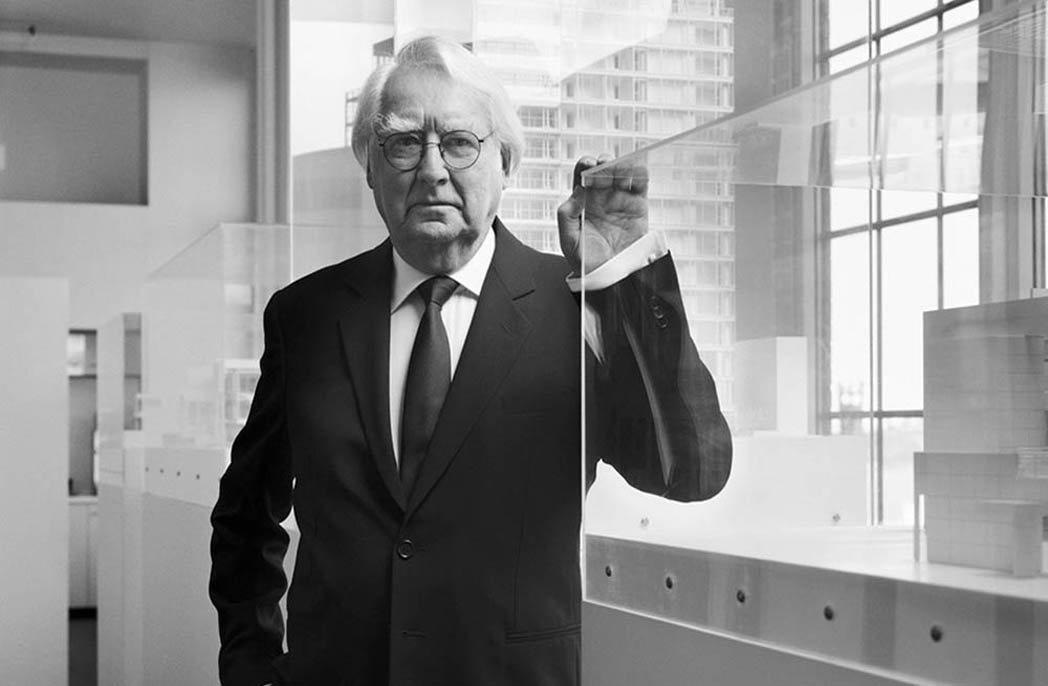 American architect and Pritzker laureate Richard Meier is to take a leave of absence after five women have come forward accusing him of sexual harassment.

In a statement on the Richard Meier & Partners website, Meier said that he was “deeply troubled and embarrassed” by the claims and announced that he would be taking six months away from the firm where he acts as founder and managing partner.

The announcement comes after the New York Times published the accounts of five women – four who have worked for Meier and another who met him during his time working on the Getty Center in Los Angeles – who described situations where the architect exposed himself and another incident where he dragged a woman onto his bed.

“While our recollections may differ, I sincerely apologise to anyone who was offended by my behaviour,” Meier wrote.

“Effective today, I am taking a six-month leave of absence as founder and managing partner. I am leaving the company in the hands of a dedicated and outstanding senior management team, which has spent the past three decades serving our clients and building our firm’s success.”

While Meier is away, Michael Palladino, partner and head of the company’s Los Angeles office, will oversee all of the firm’s operations and projects.

In 1984, At 49, Meier was the youngest architect to receive architecture’s highest accolade, the Pritzker Architecture Prize. Shortly after, he was awarded the design of The Getty Center, the Los Angeles art complex funded by the J. Paul Getty Trust.