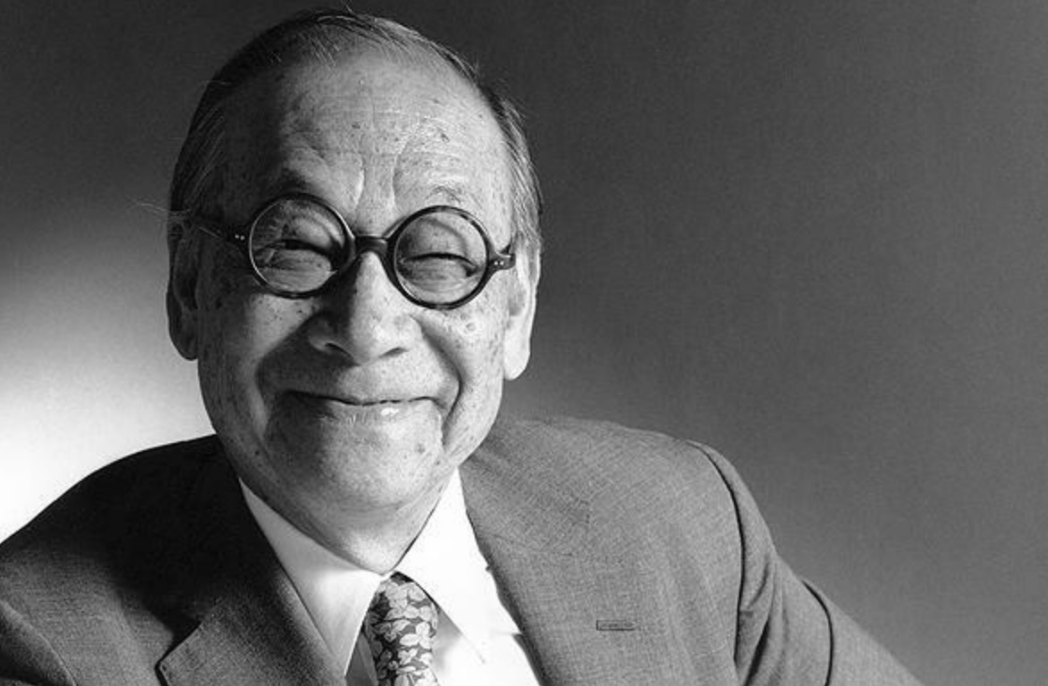 World-renowned architect I. M. Pei has passed away at the age of 102 according to The New York Times.

The Chinese-American architect was best known for designing the glass pyramid at the Louvre in Paris as well as the East Building of the National Gallery of Art in Washington.

He received the Pritzker Prize in 1983 with the jury citing that he”has given this century some of its most beautiful interior spaces and exterior forms. The significance of his work goes far beyond them: for his concern has always been the surroundings in which his buildings would rise.”

Pei was born in Canton, China (now Guangzhou) in 1917 and came to the United States in 1935 to study first at the University of Pennsylvania and then at the Massachusetts Institute of Technology and the Harvard Graduate School of Design.

In 1948, he accepted the newly created post of director of architecture at Webb & Knapp, a the real estate development firm, and this association resulted in major architectural and planning projects in Chicago, Philadelphia, Washington, Pittsburgh and other cities.

Pei was a committed modernist throughout his life, and designed over 50 projects in the US and abroad including the Bank of China Tower in Hong Kong, the East Building of the National Gallery of Art in Washington DC and the JFK Presidential Library in Boston.

Pei retired from full-time practice in 1991 and began reducing his workload over the following decades.

Image: RIBA via The Telegraph