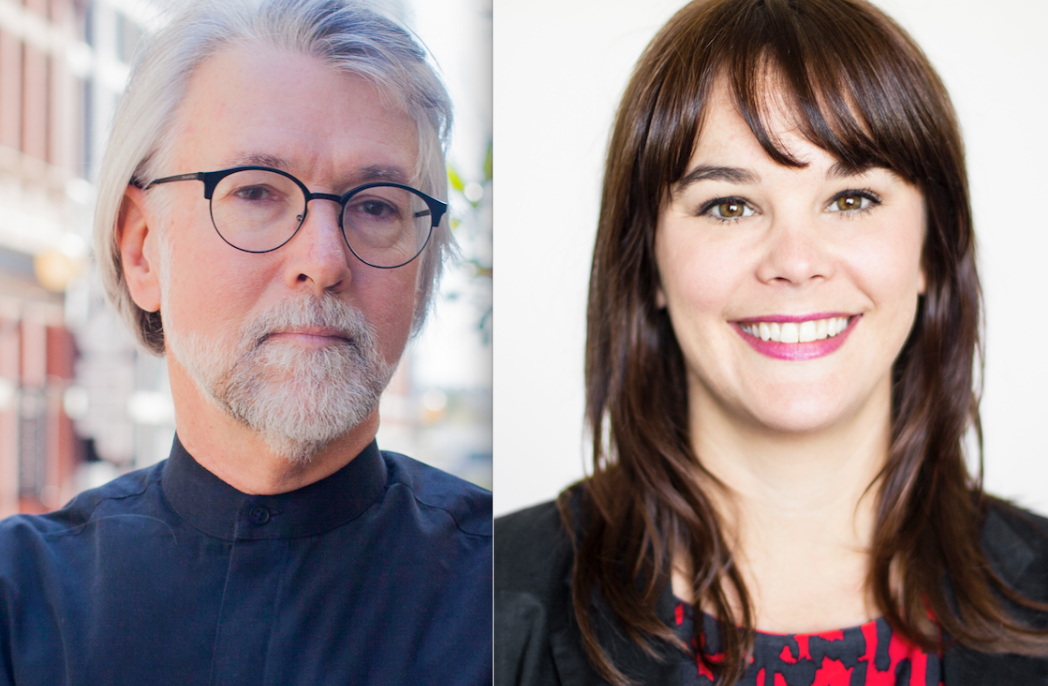 After an invitation from Government Architect NSW, RobertsDay Sydney and Canberra principal Angela Koepp joins the NSW State Design Review Panel (SDRP). The independent, multidisciplinary expert design review panel of 50 members provides advice on the design quality of major development proposals, and has reviewed $4.8 billion worth of projects since inception.

Koepp has 17 years’ experience in urban design, place and the built environment – 14 of those with RobertsDay – starting as a project manager and lead designer for many of the firm’s most high-profile projects, including Dubai Waterfront in the UAE and Rhodes East in Sydney, then moving into a senior associate role, before being appointed the Sydney principal and Canberra studio leader in 2018. Koepp was selected for her lengthy experience and qualifications in urban design and placemaking, design review, projects of high complexity and her standing reputation within the professional community, being highly regarded amongst professional peers.

As a NSW SDRP panellist, Koepp will provide technical and design insight into, and advice on, all State Significant projects that undertake design review by the SDRP, provide a state-wide coordinated and consistent design review process and endeavour to lift the quality of design across these projects. Specifically, she has been recommended to participate as an independent panel member for the Parramatta Light Rail Stage 1 Design Excellence Panel.

Koepp says, “I’ve always held the NSW Government Architect Office in the highest regard. Being invited to join the their ‘design excellence’ team is an honour. With my expertise in place-led masterplanning, I look forward to helping shape greener, more people friendly places.”

Peter Ciemitis, Perth principal at RobertsDay, has been with the company for more than 16 years, and is a practising visual artist (he is representing Australia at the 19th International Art Exchange Exhibition at the Tokyo National Art Centre in November). Ciemitis has also been appointed to a government advisory role in the City of Perth Cultural Advisory Committee for a two-year term. He also sits on the WA SDRP, to which he was appointed in May.

Ciemitis has more than 37 years of experience and expertise in the design and delivery of transport-oriented development, urban infill, waterfronts and residential development. Prior to joining RobertsDay in in 2003, he worked as an urban designer and town planner in private practices and the WA local and state governments.

The City of Perth Cultural Advisory Committee was established as part of the City of Perth Cultural Development Plan 2019-2029 to oversee the development, implementation and ongoing performance of the Plan and to advise Council on major cultural issues, initiatives and opportunities. As part of the Committee, Peter will provide advice to the Council to ensure Perth’s cultural projects, programs and services comply with legislation, support Council policies and strategic plans, and develop Perth’s cultural leadership.

Ciemitis’ appointment to the Committee was based on expressions of interest, with Committee members chosen based on their experience and knowledge in the cultural sector. Ciemitis has been on the City’s Public Art Advisory Panel and its Design Advisory Committee for several years, and is well-known in Perth. The City of Perth Cultural Advisory Committee is made up of 11 experienced professionals across a broad range of fields, with an additional seven members in the Subcommittee Pool.

Ciemitis says: “I’m thrilled to accept this role and look forward to contributing ideas and experience on ways that the City’s arts programs can help activate the CBD and support its commerce, residents and the arts sector alike.”