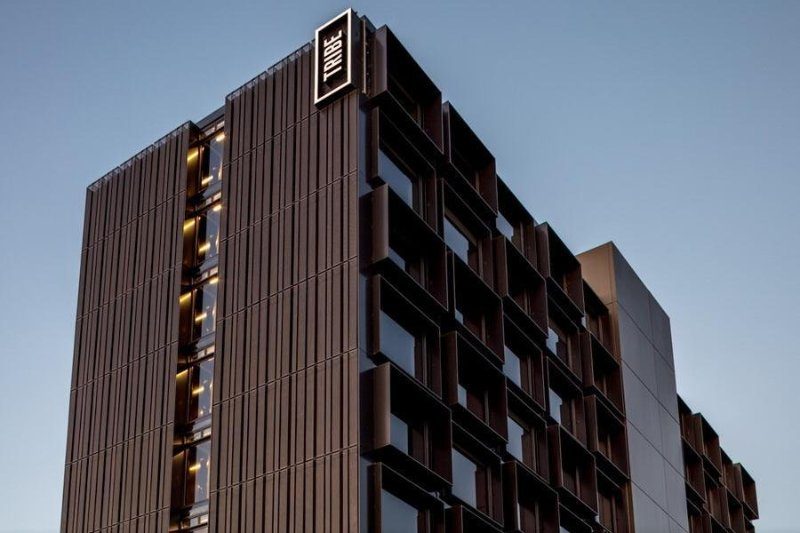 Respected architects, those pushing the boundaries of contemporary design, are increasingly turning to prefabrication as a way to realise their ideas.

“Prefabricated buildings are now gaining recognition as high-end architecture, designed by respected architects using leading building technologies. The potential of prefabrication is demonstrated by the ability architects have to innovate,” says Vanessa Bird, president of the Victorian chapter of the Australian Institute of Architects.

The innovative architectural possibilities of prefabrication will be explored at the prefabAUS 2017 conference. prefabAUS CEO Warren McGregor says it’s an area where the full potential is only just being investigated by those extending architectural design. “Within the conference theme of ‘Growing. Innovating. Revolutionising’ we will be hearing from leading architects from Australia and abroad, the people who are pushing the limits of what can be done with the combination of prefabrication and cutting-edge architecture,” McGregor says.

Bates Smart is one example of an architectural practice using prefabrication to solve the complexity of a challenging brief. Working with builders Hickory, Bates Smart is erecting a slither-thin skyscraper, Collins House, in Melbourne’s CBD. The 57-storey building, which rises 200 metres, is being built on a site only 11 metres wide. It will become the fourth thinnest residential tower in the world. Prefabricated structural and facade elements will be craned in, greatly reducing the number of large vehicles delivering to the site.

“As a practice, we support the use of prefabrication, and we can see that it’s going to become the way of the future… I would say Collins House represents the state of the art of prefabrication in Australia today,” says Bates Smart director Kristen Whittle.

Bates Smart is also using prefabrication, in the form of cross-laminated timber (CLT), to create a defining new landmark at 55 Southbank Boulevard. The construction of an additional 11 levels on an existing nine-story commercial office building, to create a 220-room hotel, would simply not have been possible with the use of traditional, and heavier, concrete. The older material would have imposed a limit of six new storeys and would not have been economically viable for the hotel operators. Also, CLT, as opposed to concrete, is carbon negative: the timber in the Southbank project has sequestered around 4000 tonnes of CO2 emissions.

Technē Architecture + Interior Design is another practice exploring the possibilities of prefab. Technē director Nick Travers, who will talk at prefabAUS 2017, explains that the studio is working with Tribe Hotels on its boutique Hobart incarnation. “The project is a hybrid of a completely modular and prefabricated tower of hotel rooms for which we then create a bespoke façade system of claddings, flashings, sunshades, visual screens and decorative components that vary from site to site,” Travers says.

“It is apparent to us that prefabrication is going to grow… Design will evolve alongside the possibilities of technologies and techniques. Our role as architects will be in creatively problem solving for our clients, using a variety of construction methodologies tailored to each project.”

Interested in prefab? Read about the prefab that is involved in the making of Sydney’s Darling Exchange.