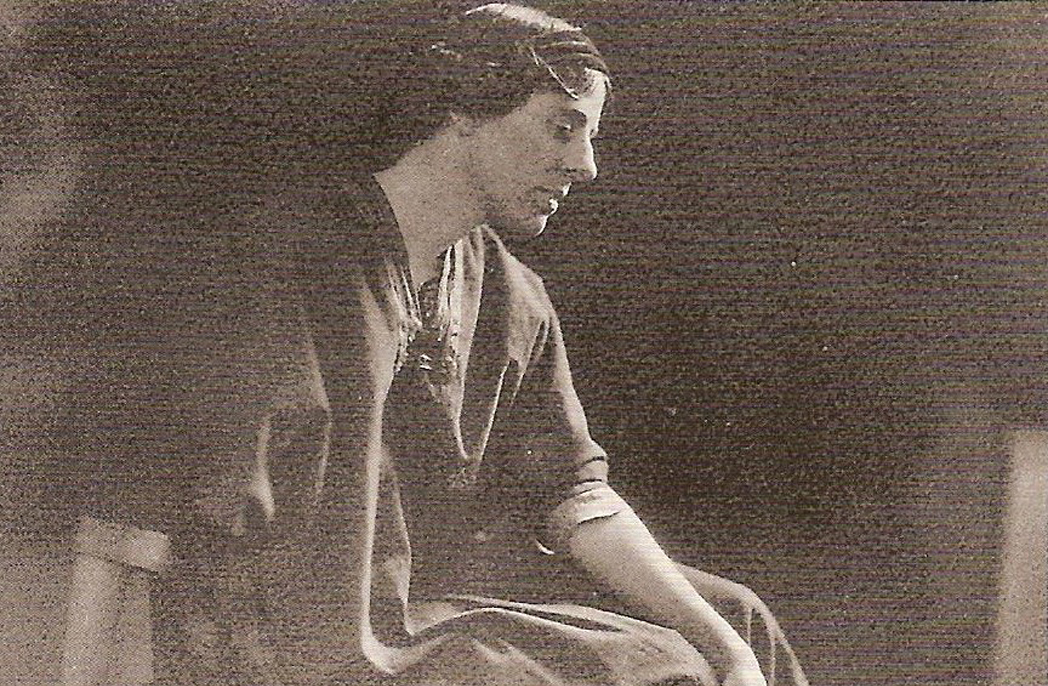 Above: Marion Mahony Griffin, one of the first licensed female architects in the world. Image courtesy Parlour/National Library of Australia PIC/9929/2046.

Parlour has announced the launch of Marion’s List, a new public register for the women of Australian architecture and the built environment.

“We need never again accept the excuse, ‘We asked a woman, but she wasn’t available’,” says Parlour.

Marion’s List is a resource for those looking for expert commentary or input or seeking to involve a wider range of people in architecture’s public culture.

“We’ve had the idea since we set up Parlour in 2013, but it took a while to amake it happen,” says Parlour’s co-founder & editor, Justine Clark. “We were aware that there were many fantastic and knowledgeable women out there who were not being invited to participate in juries or public conversations about architecture and the built environment, and at the same time we saw far too many ‘manels’ (male-only panels), and juries and speaker series with few, if any, women. Beyond this, we also want to clearly demonstrate that architecture is a diverse field with many different people involved – we want to develop a richer and more nuanced picture of the profession and those involved in it.

“We have been drawing attention to the problem for some time, but we also wanted to play a positive, proactive role in changing that culture – to that end Marion’s List is an important resource for advocacy and change.”

Griffin was one of the first licensed female architects in the world, and is celebrated by scholar Alice Friedman as a ‘builder of communities and connections’, a description that also perfectly encapsulates the work of Marion’s List, says Parlour.

Her and her husband, Walter Burley Griffin, are best known for winning the 1911 international competition to design Australia’s new federal capital, known now as Canberra. They embarked for Australia in 1914 and established an architectural practice in Melbourne and later Sydney. In Australia, the Griffins pioneered experiments in domesticity, communal living, building production and native landscaping.

While Marion has long been highly regarded as an architectural illustrator, twentieth century historians struggled to describe her contributions to the Griffins’ practice and architectural thought. She was often overlooked or marginalised. Marion faced many of the problems that continue to render female architects less visible in the public sphere; from misattribution of work, to the dominance of models of heroic, solo authorship, and the failure of many to see women as leaders.

Launched on December 1, 2016, the list has been growing daily, as more and more women upload their profile. Add yours today.