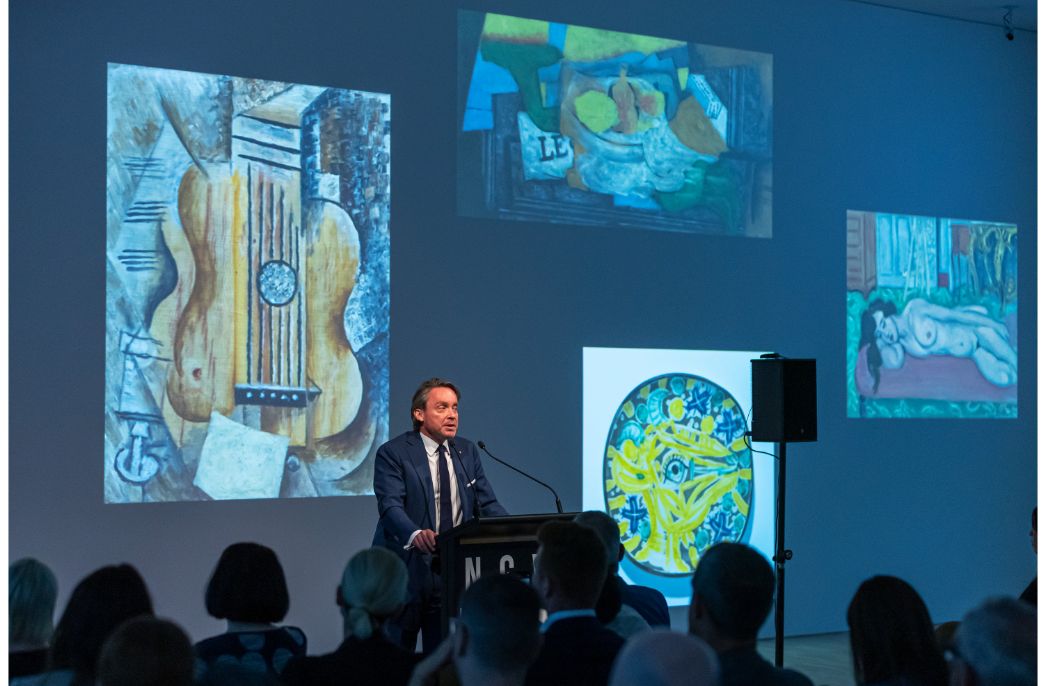 Exclusively developed for the NGV by the Centre Pompidou and the Musée national Picasso-Paris, the Melbourne Winter Masterpieces exhibition will feature over 70 works by Picasso alongside over 100 pieces by his contemporaries.

From June 10 to October 9, the world-premiere Melbourne Winter Masterpieces exhibition, The Picasso Century, will chart the extraordinary career of Pablo Picasso in dialogue with the many artists, poets and intellectuals.

Audiences will also have the unique opportunity to discover a rich selection of works by artists rarely exhibited in Australia, such as Natalia Goncharova, Julio Gonźalez, and Wilfredo Lam.

By exploring Picasso’s career through his personal, artistic and intellectual collaboration with his peers, the exhibition provides an insight into the artistic legacy of one of the 20th century’s most influential and celebrated artists, as well as the community of artists from which he emerged.

“I am delighted with this collaboration between two French institutions and the National Gallery of Victoria. This exceptional partnership will allow the Australian public to discover Picasso’s paintings, sculptures, drawings, ceramics, and the works of the artists with whom he never ceased to interact,” Le Bon says.

“It offers an astonishing journey through the Parisian and cosmopolitan art scene of the 20th century. A Picasso, no longer a genius “ex-nihilo” but an artist in the world, with his friendships with poets, cubists, surrealists, his political commitments, his love affairs with artists, his circles of disciples and admirers.”

Structurally, The Picasso Century will be organised in 15 thematic sections that trace the many distinct periods that shaped the artist’s career over more than seven decades.

The sections will also situate his work within a broader artistic and geographical context and provide a nuanced perspective on a rich century of artistic experiments where Picasso stands prominently among many innovators.

The beginning of the exhibition explores Picasso’s formative years, which encapsulate significant artistic developments, most notably Cubism, which saw Western art move away from representing likeness.

The final sections of the exhibition will then explore Picasso’s work in an increasingly international art world post-1945 and examine his artistic output towards the end of his career.

His work of the 1950s and 1960s are positioned alongside later generations of painters, including Francis Bacon and Willem de Kooning.

The Picasso Century will be on display at NGV International from 10 June 2022. Visit the official NGV website to plan your visit.

Also on at NGV International, Bark Ladies: Eleven Artists from Yirrkala will be on until 25 April 2022. Check out ADR’s article to learn more about the exhibition.