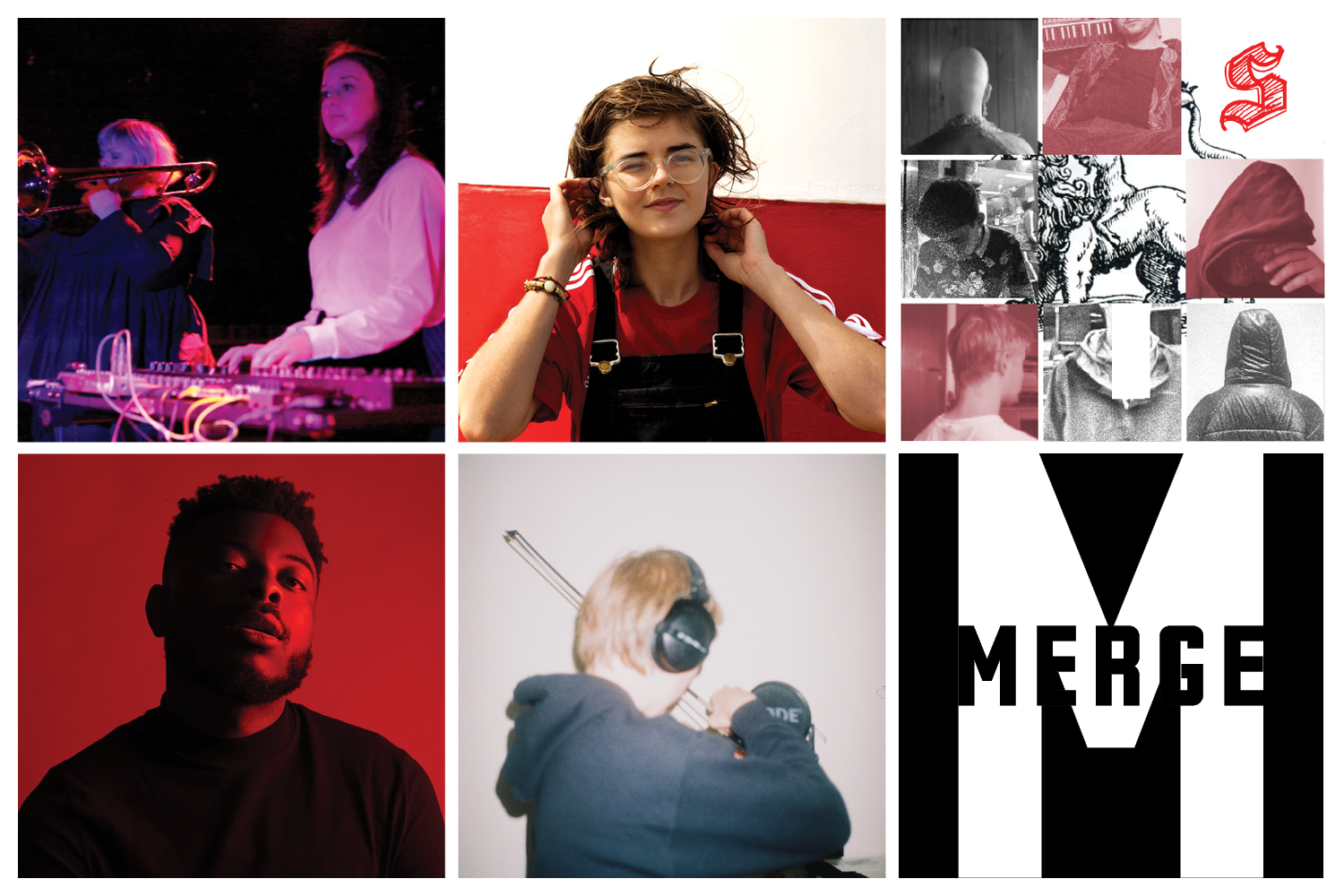 MPavilion 2020 has teamed up with Open House Melbourne and Melbourne Music Week to invite five Australian artists to play in a selection of heritage locations this month.

The artists will first perform an existing music work to be recorded and aired online on Saturday 25 July 2020.

The heritage buildings were specially chosen to enhance each musical performance.

Melbourne producer, vocalist and performer IJALE, who blends afrocentric sounds that reflect his Nigerian heritage with influences from his Australian upbringing, will stage a performance at the Australian Tapestry Workshop that responds to the site’s location on the unceded land of the Yaluk-ut Weelam of the Wurrung Boon people and the history of colonial co-option of Black and Indigenous labour and creativity across Australia and the world.

Multidisciplinary collective of artists Shelley Senbei will use Trades Hall to present their “metal machine music” borne of multicultural childhoods in the industrial western suburbs.

Trade Hall will also host The Opals, a collective of women who collaborate on ambient soundscapes using both improvisation and written composition.

Finally, Mara Schwerdtfeger, a sound artist and composer for dance, film and installations, will use multiple microphones to highlight the natural room tones and the autonomous creaks of Villa Alba Museum in Kew, while responding musically with her viola.

A second performance is scheduled for 18 November where the same artists will perform a new musical work live at MPavilion 2015 by Amanda Levete in the Docklands.

After cancelling many of its closing events for MPavilion 2019, The Naomi Milgrom Foundation made the decision not to commission a new pavilion for the 2020 exhibition, deciding instead to valorise the six exisiting pavilions from past iterations.

The MPavilion 2020 program endeavours to stimulate audience and artistic engagement with a greater investment in artists, performers and collaborators at a time when many have been disadvantaged, displaced and disconnected due to the pandemic.

“The artists who have been selected to take part in MERGE embody so much of the artistic spirit of this city—its vibrancy, its diversity and its endless ability to take you by surprise.”

You can catch the performances online on Saturday 25 July 2020 from 4pm on www.openhousemelbourne.org.