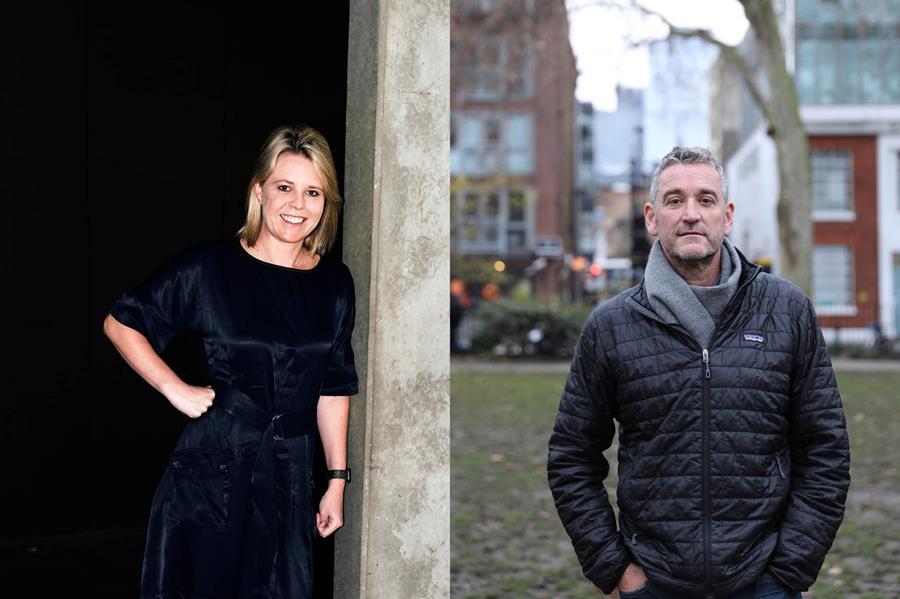 Two new members have been appointed to Hassell’s board for three-year terms.

Liz Westgarth joins the board after nine years with the firm’s Sydney studio, recognised for their work at 60 Martin Place for Investa, The State Library of NSW, and Metro North West.

Prior to Hassell, Westgarth was with Foster + Partners and Future Systems in London and the Middle East.

Bruce is a global head of design at Hassell, and has led a number of high profile public projects including the Darling Harbour in Sydney and the 15-hectare Nanjing Tangshan Geopark Museum in China, before relocating to Europe.

“Liz and Angus are known both inside and outside the practice for their drive, ambition, optimism, and contribution to designing places people love,” says Steve Coster, who has been re-appointed as Hassell managing director for another three-year term.

“They both challenge expected thinking, empower our next generation of designers, and push for progress on diversity and inclusion in our practice and industry.”

Existing board members Caroline Diesner, Brenden Kelly, Mark Loughnan, and Rob Backhouse (Chair) have also all been all re-elected for another term.

Gerard Corcoran (CEO), Cameron Ward (CFO), and Warren Birchall (commercial manager and company secretary) will all continue their regular participation in the board, while Maurice Cococcia will continue on as external board advisor.

“This group continues to strive to position Hassell for the future, with a focus on mid- to long-term development of the firm, and supporting succession to ensure longevity building on our 80+ year history,” says Coster.

“Our role as a board is to lead the practice in combining strategic intelligence with creative design to unlock the full potential of every project.”

Established in Adelaide in 1938, Hassell is now a leading international design practice with studios in Asia, Australia, the United States, and the United Kingdom. The practice combines strategic insight with design to unlock the social, cultural and economic value of places.

Earlier this year Dan Cox, formerly interior design director at Carr, moved to Hassell to take up the position of principal at the firm’s Melbourne studio. ADR spoke to Cox about this transition.