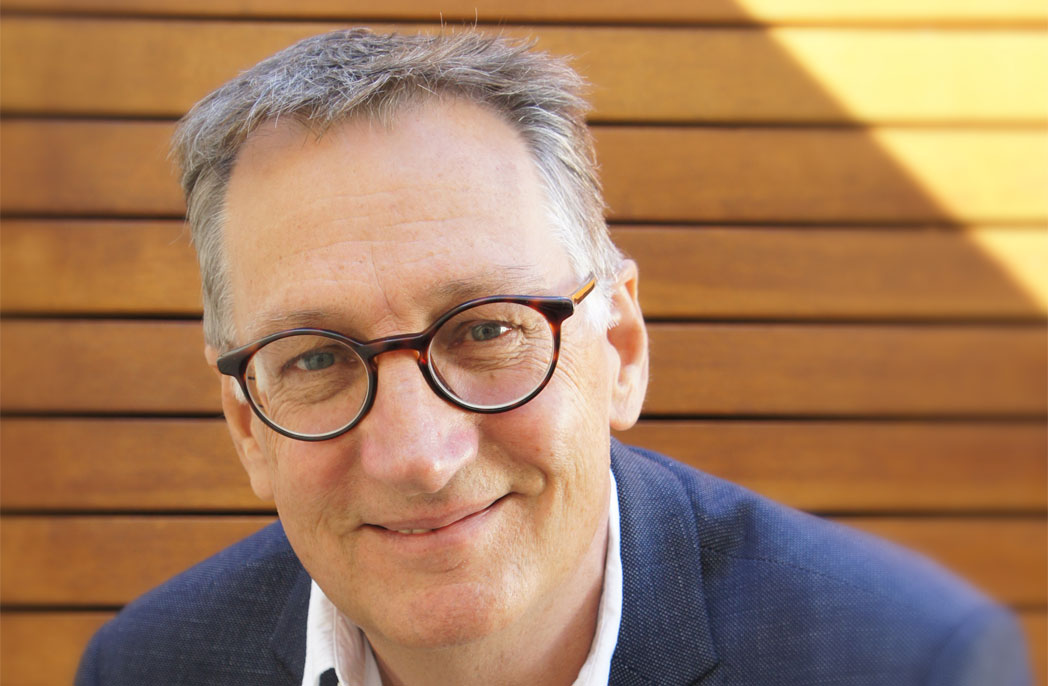 Russell, who played key leadership roles in the Adelaide Entertainment Centre masterplan and redevelopment, the Adelaide Riverbank masterplan, and the award-winning Riverbank Pedestrian Bridge, says that Adelaide’s ability to attract investment and grow its population sustainably will depend on how it responds to the rise of urbanism in the digital economy.

“We have to see our current challenges as opportunities to transform from an economy overly reliant on traditional manufacturing to one that supports growth in rising sectors like education, tourism, sustainable agriculture, mining and defence innovation,” states Russell.

“Great urban design is a magnet for people and for business, especially in a service-driven economy. The opportunity is for Adelaide to grow its position as a ‘destination city’ – a contemporary, well-governed and designed, global destination that attracts innovators, tourists, students, creative minds and entrepreneurs.”

“People are becoming less restricted by where they live and do business. They are actively seeking the benefits of smart urban design because they want quality of life and easy access to services, facilities and collaboration with others.

“The ‘village’ concept has been with us for some 6000 years and it’s still the most effective urban design model to create active, attractive and connected places in which to live, work and play,” he says.

“A key element of a successful city will be its ability to adapt to change and the village model provides the robust building block to sustain adaptation and growth. This is where Adelaide excels and can continue to excel.”

“We now have the opportunity to evolve Adelaide’s ‘urban villages’ as the engines for the digital economy provide fertile ground for local start-ups in, for example, defence technologies and sustainable horticulture and attracting global innovators to our lifestyle,” he states.

“Andrew’s expertise and leadership skills are a hugely positive influence on our staff and will enhance creativity. Hames Sharley undertakes local and national projects at a macro and micro level and his influence will be reflected in all that we do. He brings an acute level of expertise to the firm and the vision to unlock the potential and the magic of Adelaide through urban design,” says Bilsborough.

As principal urban designer, Russell’s appointment reflects Hames Sharley’s view that strong urban design capability is one of the most important attributes for the continued growth of the business.

“All over the world, people are migrating to cities. Today, cities account for more than half the global population and in Australia, cities not only represent the economic engine of the country, but they are central to the lives of more than the 90 percent of our population who reside in them,” explains Bilsborough.

Andrew Russell’s career commenced with the City of Adelaide, where he eventually became chief architect and led major projects such as the redevelopment of the Adelaide Town Hall and the development and implementation of the city’s first urban design public realm guidelines encompassing streets, parks and parklands.