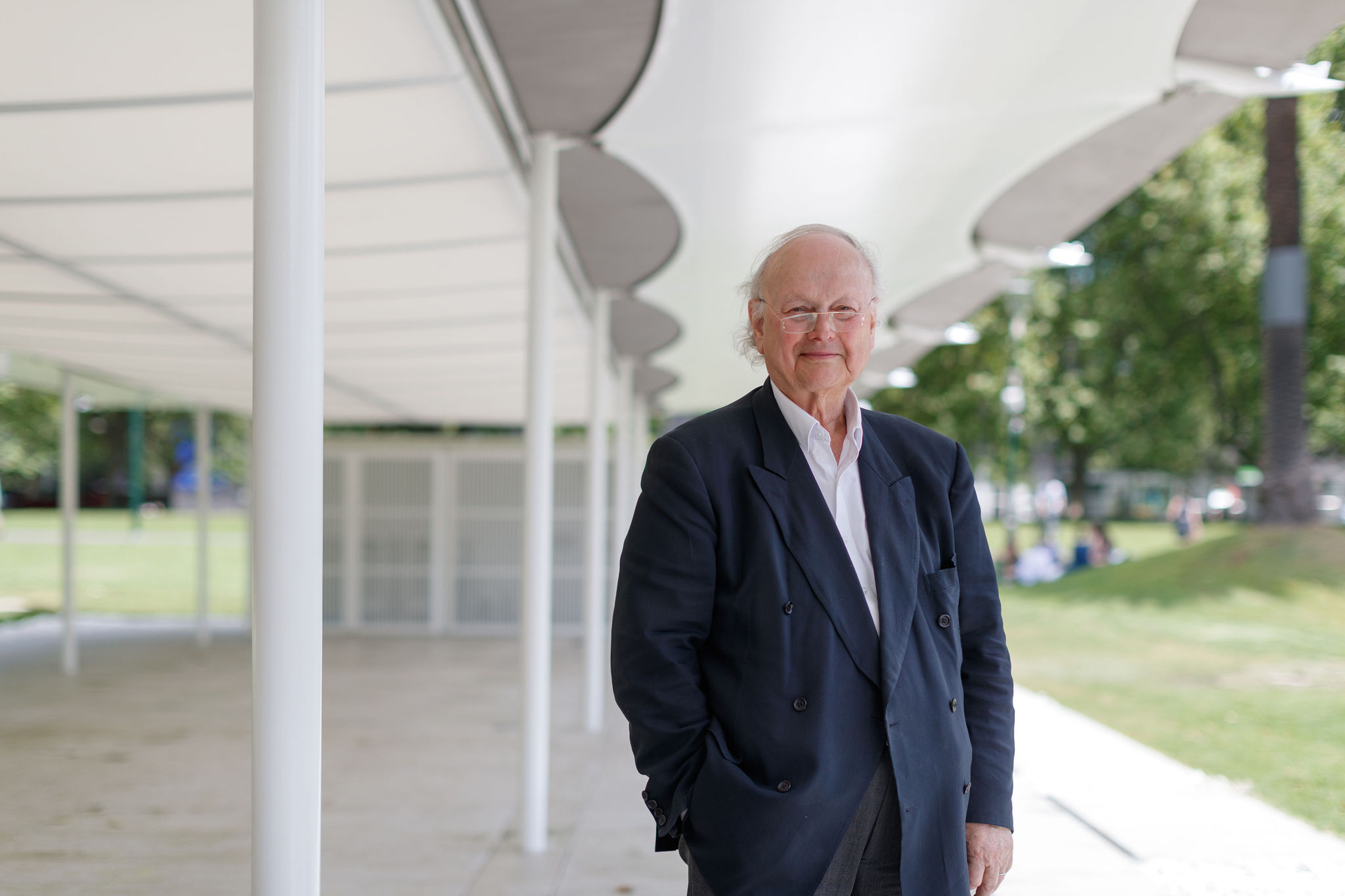 Designed to honour “fields of achievement not covered by the Nobel Prizes”, the program selects winners in architecture, painting, music and sculpture, with each receiving five million yen ($61,000).

The Australian architect was described by this year’s jury as being “ahead of his time”, having spent his career designing “modest, environmentally-responsible buildings rooted in the climate and tradition” of the landscape.

Murcutt got his start working alongside skilled tradesmen on the construction of his family home in 1955.

After graduating from the University of New South Wales with a Diploma in Architecture, he travelled for two years before returning to Sydney to work in the office of Ancher, Mortlock, Murray and Woolley. He remained with this firm for five years before establishing his own practice in 1970.

The 2021 Praemium Imperiale make particular note of one of his earliest commissions, Marie Short House (1974), as well as the more recent Arthur and Yvonne Boyd Education Centre (1999), designed with architects Wendy Lewin and Reginald Lark and the Australian Islamic Centre (2016), undertaken with architect Hakan Elevli.

“Murcutt uses simple materials such as local timber, corrugated steel, stone, glass and concrete, and advocates an architecture based on a process of observation and discovery,” it wrote.

“Echoing the Aboriginal phrase, ‘Touch the land lightly’, his architecture has a poetic beauty and lightness, in harmony with nature, while at the same time, allowing the rationality of modernist architecture and ecological wisdom to shine through.’

As one of Australia’s most celebrated architects, Murcutt adds this latest accolade to his Pritzker Prize (2002) and the American Institute of Architects Gold Medal (2009), along with his 25 Australian architecture awards, which include the RAIA Gold Medal.

He was also behind the 2019 MPavilion in Melbourne’s Royal Botanic Gardens, which, like much of Murcutt’s work, was designed initially by hand – something of which the Praemium Imperiale jury made note.

“He primarily works without computers, preferring to draw by hand, finding solutions to design issues instinctively,” it wrote.

“He continues to work primarily as a solo practitioner, enabling him to ensure that he can create ‘uncompromising work’.”