Home • Architecture • The debate: the monograph 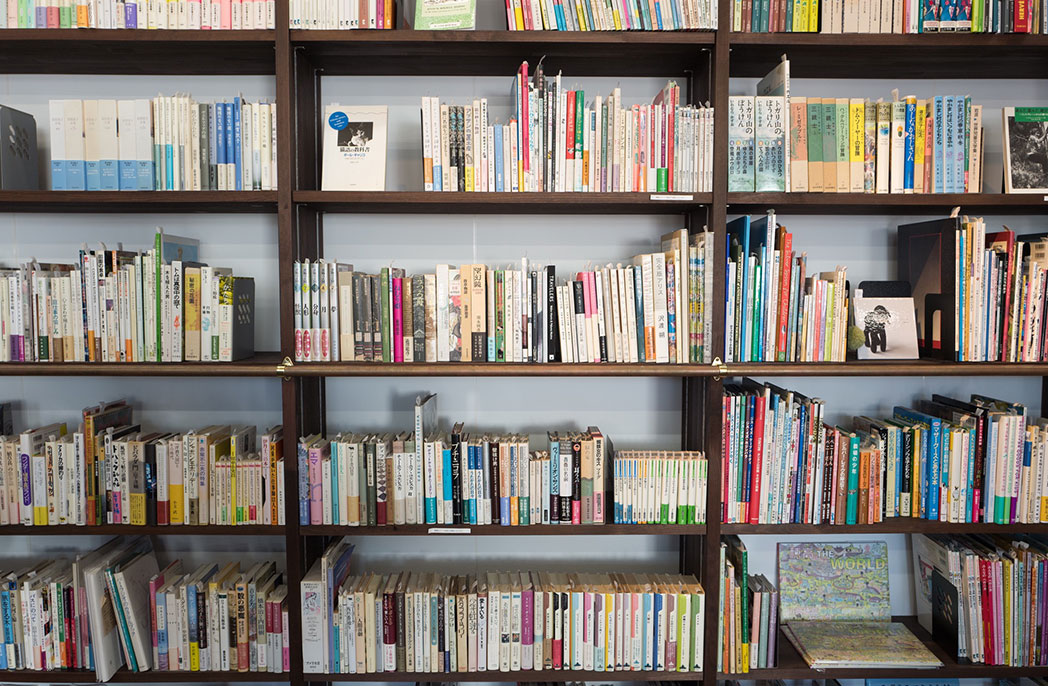 The debate: the monograph

The case for: Stefan Mee, principal at John Wardle Architects

At John Wardle Architects we have embarked upon two publications that describe our work. The first, called Volume, was released in 2008 and the second, called This Building Likes Me, is being unpacked onto the shelves of a bookstore near you as I write. While both of these quite rightly could be described as monographs, I think that this may be a misnomer.

Within our practice and in conversations with the publisher, editor and graphic designer we always simply used ‘the book’ to describe them. “When might the book be ready?” our patient publisher certainly asked on more than one occasion.

Compared to using the term ‘monograph’, ‘the book’ for us indicated a more open-ended intent less constrained by convention, that told a story and somehow suggested the physical, tactile object we were aiming for. Like a building, a book is a project that we could tackle. It was not an archival exercise, or an abstract collection of architecture.

The book provided value to us as an opportunity for reflection, and there are not many opportunities for this in the busy life of an architectural practice. As an antidote to the increasing speed of everything, a book is slow to produce, takes time to read and, eventually, it is a fixed object. I say ‘eventually’ because the design process before final artwork is sent to the printers allows for constant editing, tweaking and revising.

Once finalised, however, the book becomes a marker in time. When we started This Building Likes Me, we considered how we had changed since Volume and what would we do differently this time. The new book is in some ways a reaction to the first. Volume was chronologically ordered, with long-form essays and project descriptions remaining relatively true to the monograph template. Our introduction of process pages that described our working methods, and a photographic essay by Max Creasy that acted as endpapers, provided alternative ways to understand the practice.

This Building Likes Me takes this much further – it is non-chronological, includes 20 short form essays, and a large section called ‘Inventing Practice’ that brings the many voices of our studio team to the fore. From within, and outside, the bubble of practice it offers many different ways into our work.

Of course, this sounds like we met at the start and decided exactly what we were going to do. While there was a general feel for the book that emerged in early discussions, there was no definite structure or format that we had in mind. Many aspects were introduced quite late and others developed over a significant span of time. We did not want to rue the exclusion of a good idea.

An early decision that we did make was to organise projects in pairs. As we looked back at our work as a whole we asked ourselves to identify ideas, themes or approaches that two projects shared. These were mostly accidental common threads, and it created a different way of thinking about the book – as a field of pairings rather than ordered from start to finish. It also invited the reader to make their own connections and perhaps pair projects differently to us.

Two models we submitted for an exhibition in 2011 at the Pin-Up Project Space first tested the technique of pairing projects to illustrate the migration of ideas that occurs organically, and often subconsciously, within our practice.

Our book is as much about the people in and around the practice as it is about the projects we create together. The way that we work with each other inside our studio space, as co-authors and co-producers, extends to how we work with others outside it… like clients, engineers, builders, fabricators, craftspeople and artists. The practice is bigger than us alone.

The interleaf pages of the book, that are discovered between projects and essays, are a collection of archival images that often focus on these relationships between people – invariably loyal, sometimes humorous, and often joyful.

Curiously, we did not figure out a name for the book until the end. A working title of Volume 2 was only ever temporary. One of the last tasks of our graphic designers was to consider the cover and this prompted us to make long lists of alternatives. Eventually, John [Wardle] read the essays again and was struck by the phrase This Building Likes Me. No longer just a book, and never really a monograph, it now had a character of its own.

The case against: Christon Batey-Smith and Stephen Webb, directors at Design Inc.

Architectural monographs can create an important voice for architects in an industry where their role is increasingly marginalised. They can be a fantastic source of inspiration and reflection, but at what cost to architectural debate when created by individual practices talking about themselves? How will they remain relevant in an ever-increasing range of screen and tablet media?

At best they can provide a book of project ideas (see James Taylor Foster) that explain and demonstrate the potential of design to influence people’s lives. They make sense of a practice’s work in the context of the bigger role of architecture. This assumes a diverse audience of interested and informed readers.

At worst they have become “little more than glossy hardcover promotional brochures to entice an uninformed and impressionable lay clientele” (see Martin Filler, Architectural Record). They can reinforce the stereotypes of architect as a personal aesthetician. This type argues arcane positions with polemical essays in the margins of practice. They may make sense of the work from a personal practice perspective, but rarely engage with a wider audience or worldview.

Too often monographs emphasise an artificial design process with little long-term relevance.
Such dialogue can suit a design audience, but even then what message does this send to our next generation?

Another critique of the personal perspective monograph is they often support the perception and characterisation of architecture as purely a material and spatial exercise. This can miss the poetic richness that accompanies an architecture founded on the human experience of occupation.

Practically, monographs also come at a cost in time, effort and expenditure… often with little return to a practice’s self- funded reflection into their work and modus operandi.

Let’s not dismiss all the benefits of this expenditure whereby, when done well, a practice funds and invests a resource to distil, to select, to rewrite and reconnect what can be beautiful stories of
the evolution of practice and a demonstration, in one bound place, of the craft of architecture. As print runs reduce, so too can quality and, at this turning point in media digestion, what are the alternatives we haven’t yet imagined?

The monograph may be relegated to a gift to clients and colleagues, as on-shelf sales reduce and online searches reveal a plethora of weighty tomes often sold more to overseas hunters. The long-term benefits to brand recognition are uncertain with this form of investment.

There appears to be fewer publishers promoting monographs as terms complicate and the number of copies reduce, costs per volume can increase considerably. Is it time to reinvent the format and take an alternative approach to the norm of essays and project/ portfolio discussions? Maybe, but as long as the practice’s personality can shine through.

Is the effort of a monograph worth it, many would ask? On the rare occasions the profession is provided with a voice, we need to grab the opportunity to promote the quantitative qualities of good architecture. This includes its potential to reconnect people and nature and make a difference to the city and its life support. On reflection, the monograph is a compelling resource for portfolio re-exploration and for continuing the definition of your practice’s unique personality.

This article originally appeared in AR147 – available online and digitally through Zinio.

What to do if you’ve had projects cancelled or postponed