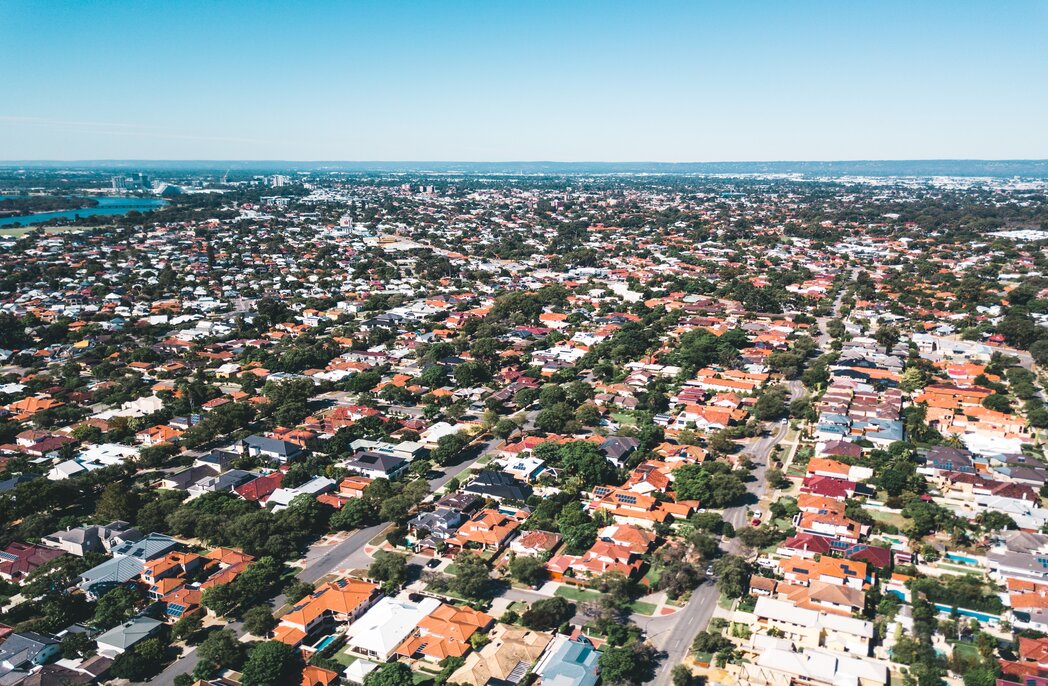 Four billion dollars in new or expedited funding for 98 housing program initiatives were announced by Australian governments due to the coronavirus pandemic between March and June 2020.

The new report from AHURI, ‘Policy coordination and housing outcomes during COVID-19’, led by researchers from Swinburne University of Technology analysed the scale and range of policy interventions in the housing system during the current pandemic.

A significant government response to the pandemic was that around 8,000 homeless people across Australia were provided with accommodation to self-isolate. For the first time, rough sleeping was briefly eliminated in some jurisdictions with vulnerable people housed in a combination of hotel and motel accommodation.

Longer term, several governments—in particular NSW, Victoria, WA—are using the opportunity to transition people who are homeless into long-term and secure accommodation through additional investments in housing and assertive care.

“It illustrates the potential for policy and social innovation in a crisis to address one of society’s most enduring and intractable problems.”

Another well-coordinated policy response during the early stages of the crisis focused on supporting private renters. Governments deployed two major initiatives to protect private rental households: eviction moratoria (agreed through the National Cabinet) were then implemented by state/territory governments, as well as initiatives to provide rent relief to both tenants and landlords.

“The increasingly precarious rental conditions for many during the pandemic was clearly seen as a potential area for economic and social disaster. Essentially, the goal of the government initiatives is to decrease the likelihood of individuals and households falling into homelessness or marginal housing.”

The research also reveals some areas of housing and homelessness remain at risk due to chronic under-funding. These include social housing, declining investment relative to population growth and a lack of appropriate supply, leaving Australia underprepared to meet the increased demand for housing and housing services from diverse groups, including domestic violence survivors and people experiencing or at risk of homelessness for the first time due to the economic downturn.

“The pace of change and speed of coordinated collaborations throughout the system, in such a short timeframe, means there is a lot of new knowledge to capture around working across policy silos, institutional frameworks and across jurisdictions,” says Professor Mason.

“Very simply, policy makers in all levels of government need to capture this knowledge to harness new ways of pulling together to improve the housing outcomes for Australians.”

Recent research from AHURI found an increase in housing across Australian states and territories but a lack of diversity in that housing growth.