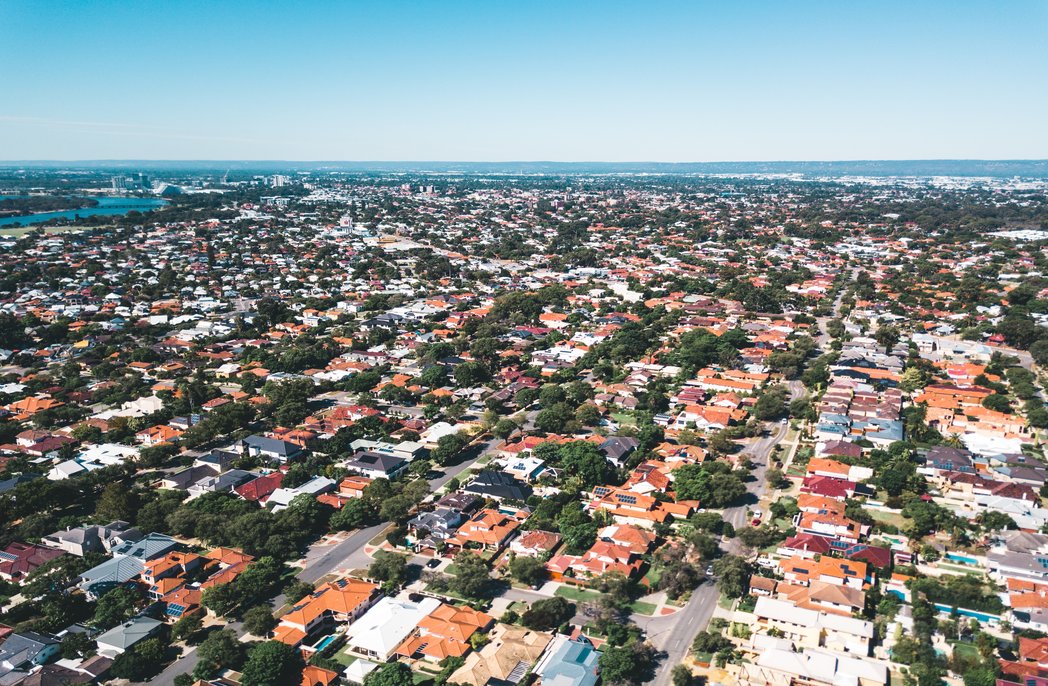 Around 1.5 million new homes built in 10 years in Australia, but housing is becoming less diverse

New research from the Australian Housing and Urban Research Institute (AHURI) finds that 1.5 million new homes were built in Australian in the 10 years from 2006 to 2016 but the growth of housing stock in each state and territory was uneven.

The study, undertaken by AHURI researchers from Curtin University, University of Sydney and the University of Adelaide, examines the quantity, composition and distribution of new housing supply across Australia between 2006 and 2016.

It looks at what influenced the differences in local rates of production and what local and state governments can do to increase diverse new dwelling supply.

“We wanted to understand patterns of new housing supply, whether supply is driven by price or other factors, and what government could do to encourage new supply in specific locations,” says lead researcher Professor Steven Rowley from Curtin University.

As well as varying growth rates between states and territories, the report found an uneven distribution of new housing in all mainland capital cities with Sydney demonstrating the most even balance between inner, middle and outer area supply.

“When considered in relation to population numbers, the distribution of new supply was quite even across Greater Sydney,” says Professor Rowley.

“In contrast, Greater Melbourne saw strong supply in its inner and outer areas, but little in established middle areas while supply in Perth and Adelaide was mostly on the urban fringes.”

“An interesting finding was that, over the 10 years, in all cities those local government areas (LGAs) that delivered more housing supply had below city average house prices,” said Professor Rowley.

“In fact, all of the high-supply LGAs in Perth and Brisbane were low-value areas. The outlier was Sydney, but even there 40 per cent of high-supply LGAs had a price below the city average.”

“During the 10-year period we can argue supply actually became less diverse with an increase in the proportion of larger houses in most cities. This runs contrary to the policy direction within states and territories designed to increasing dwelling choice.”

The research found that the key drivers of new supply were the availability of sites but critically sites where a developer was able to profitably deliver development.

“Ultimately new dwelling supply relies on the private sector to be able to make money to compensate for the risk of undertaking development. If there is no profit there is no development, so market conditions must be right. Government can help by making the development approval process as efficient as possible and monitoring the costs of urban regulation,” said Professor Rowley.

“The type of buildings we invest in perpetuates the system,” architect Timothy Hill told ADR last year in an. Read our interview with Hill about the Australian housing crisis.

Is the open building movement a solution to Australia’s urban challenges?