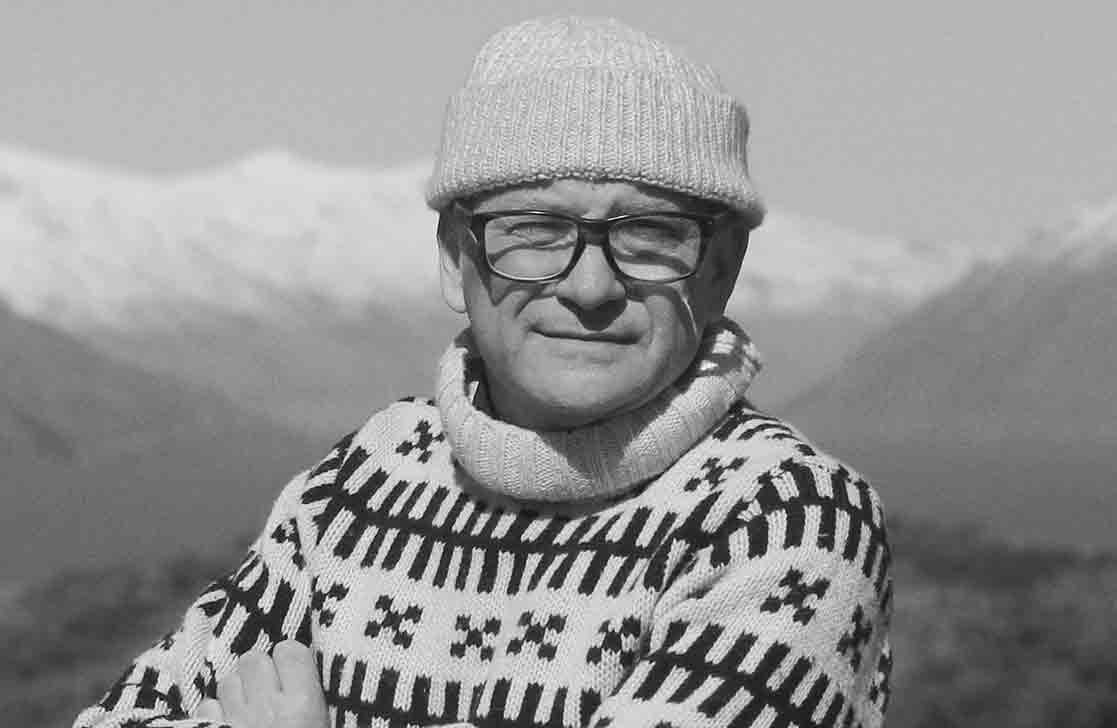 “The type of buildings we invest in perpetuates the system,” says Timothy Hill ahead of his appearance at the Sydney Architecture Festival this weekend.

“It doesn’t target the people that don’t have the money. The ones who are struggling to afford a home and mortgage repayments aren’t being given a boost with this scheme.”

Hill will be exploring the role architecture can play in responding to problems of affordability in Sydney on 17 November alongside the British architect Paul Karakusevic from Karakusevic Carson Architects.

The former founding director of Donovan Hill and current founder of Partners Hill bristled at the suggestion architects should bear the brunt of the responsibility.

“All I can do as an architect is influence behaviour. I don’t propose buildings. I make a building. I try to make it as useful as possible, but I am not the only party involved in the process.”

In the 1980s, the median house price in Sydney was $65,000. That figure has risen to more than a million dollars in September 2019, and Hill says the ambiguity of demand, taxes, the cost of labour and the housing cycle all have a part to play in pushing those prices skywards.

“At every step, someone has to make money from rezoning to redevelopment to infrastructure and builder. Every cycle adds to the cost and that is passed along to the buyer.

“Several years ago, we designed these totally prefabricated houses. They were extremely cheap to make, but before the houses had even left the gate, complete with all their fittings, switches and taps, and were on the ground, they were 40 to 60 percent more expensive thanks to connection fees, plumbing deposits and the like. Architects can’t impact these costs. They are beyond our control.”

Hill also drew attention to the lack of a national housing policy and the difficulties faced by local councils that want to invest in affordable housing for their communities, saying cheaper building methods and materials are not the answer.

“The cheaper the house. The worse the value. In Vienna, the best housing is built by the Viennese Government. The private sector has to race to catch up because there is an interest in providing residents with the highest standard affordable housing. They invest more to ensure their maintenance costs are lower. And that makes the project a better return on investment in the long run.

“In Germany, groups of people can form a joint group and purchase land or a building jointly. There isn’t the property cycle we have in Australia, the uncertainty. A system like that one encourages people to form groups and live together.

It’s in this idea of community that Hill says architects can make the biggest impact.

“It is ludicrous to think the future of accommodation in Australia is a kiddie bedroom with mummy and daddy at the end of the hall and the ageing aunty behind a plasterboard wall at the back. Only a quarter of households are now occupied by families.”

Hill says redesigning homes to make them more useful to changing demographics and living configurations will not only reduce the number of unoccupied buildings in cities like Sydney, but also benefit the buyer when he/she comes to resell it.

“We need to adapt these family homes or they will go down in value. So instead of hiding aunty behind a wall, why don’t we have a beautiful courtyard that connects the main building with a nicely appointed granny flat? Why don’t we make the building more useful, so it can be a place to work from home, so that it can be long term, so that it can be made to host guests or renters in a civilised way?”

Hill points to the rise of vertical student housing as an example of what not to do.

“A lot of student housing is built with a Commonwealth grant, but if you have seen them, they are the saddest possible places to live. An enormous array of single cells that are so isolated, the students don’t like living in them, so they look for better places to live, to be together in a community. They move and the building stands empty.

“The people who move in aren’t from the area. They’re dislocating themselves from their community (to live in the city) and that doesn’t stack up in a cultural sense either.

“If you’re more intelligent about the design. Six to 12 separate rooms, a tremendously beautiful public space, kitchen, dining room and study, the students would stay and occupy those buildings.

“All I can do as an architect is encourage intelligent, adaptable design like this.”

Do you mean Timothy Hill lol

Our bad! We’ve picked that up. Thanks for pointing it out