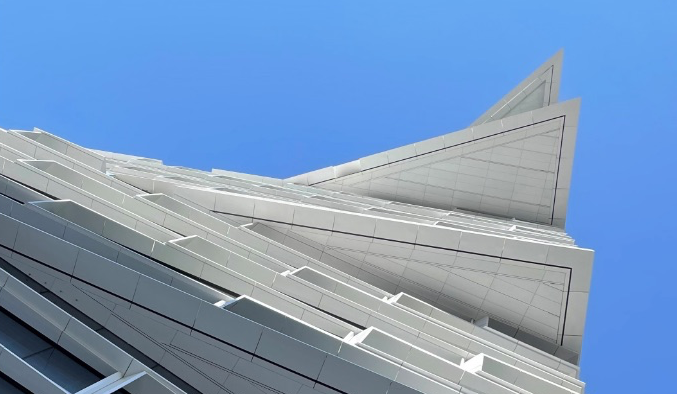 The World Building of the Year, supported by GROHE, went to Quay Quarter Tower (QQT), designed by 3XN Architects, while Woods Bagot was awarded the Best Use of Colour Prize at the World Architecture Festival (WAF).

Quay Quarter Tower (QQT) by 3XN in Sydney has been declared the World Building of the Year 2022, while Pingtan Children Library by Condition_Lab, has been named World Interior of the Year for 2022.

The winners were announced among other ultimate accolades including Future Project of the Year and Landscape of the Year, at the fifteenth annual WAF, held in Lisbon.

“The winner was commissioned to provide a building on a world-class site, and to retain a huge proportion of an existing fifty-year-old commercial tower,” says WAF programme director Paul Finch.

“The result was an excellent example of adaptive reuse.

“It has an excellent carbon story, and it is an example of anticipatory workspace design produced pre-COVID which nevertheless has provided healthy and attractive space for post-pandemic users.

“The client was prepared to risk building out an idea on a speculative basis – it worked”.

Woods Bagot received the Best Use of Colour Prize for their project Meadowbank School in Australia.

Judges felt that the studio’s success was due to “the whole balance of the building through colour, texture and material was exhilarating”.

Numerous projects on the other six continents were recognised with special awards, such as Futureglass Prize, supported by Aestech, which was awarded to MVRDV for Depot Boijmans Van Beuningen, in Rotterdam, the Netherlands.

Launched in 2008, the WAF has been bringing the global architecture community together in different cities around the world for over a decade.

WAF is where the world architecture community meets to celebrate, learn, exchange and be inspired.

The festival will reconvene in 2023 in Singapore for its 16th edition from 29 November to 1 December.

Registration is now open here – visit the WAF website for more details and to register your interest.