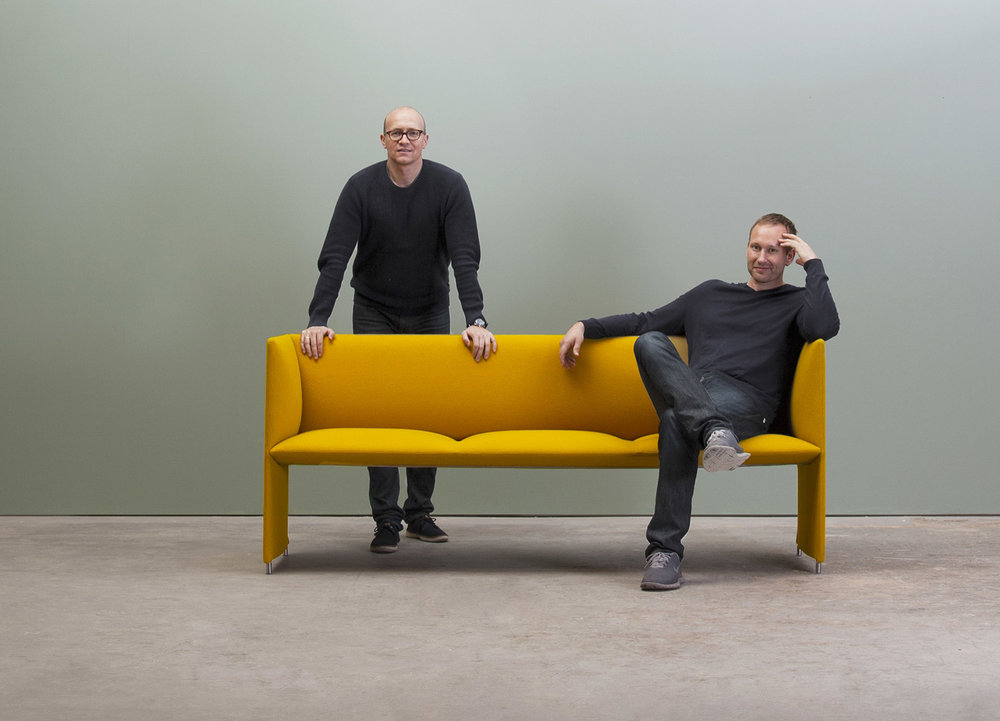 Established in the fall of 2009 by Torbjørn Anderssen and Espen Voll, the design company that bears their names has flourished thanks to an approach that is receptive to cultural and market influences. We caught up with the pair to learn more about what makes them tick.

Torbjørn Anderssen: I think it used to be, perhaps, a little bit more stern, very utility-focused. But, I think that’s also changed a little bit. I think the different regional designs have come to inspire each other mutually in a much bigger sense in the past 15 to 20 years. I think if you look at a company like Magis I almost see them as Scandinavian, they have a nice Scandinavian expression, even though it is an Italian company, and the designers are Spanish and German.

Even though we perceive it as almost a Nordic expression, I think the designers themselves don’t see it as a Nordic expression. In a way, I think, the simplicity and the clarity, that pared-down expression has almost become some sort of a global ‘design trend’ in a way. More than just locked inside Scandinavia. It’s become an export, in a way.

Voll: You could have used those words in 2000, but after 2000 it’s also become a bit more playful as well. But I think that came later – the playfulness and colour. 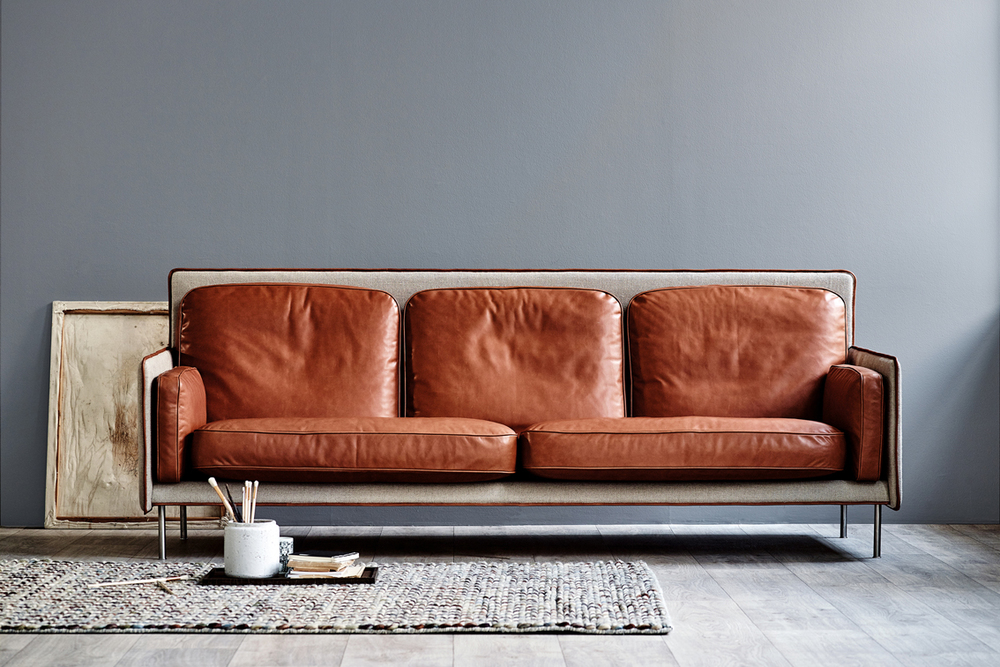 Do you have a design philosophy behind everything you do?

Anderssen: No, we were actually talking about this earlier. We don’t really have a design philosophy, but we have this work ethic that we can only work with people we like. In a sense, I think if we had a stronger design philosophy, maybe we would be more recognisable. Because we are a little bit all over the place when we do something.

Voll: We’re not so much signature-driven. I think we’re quite good at reading the different brands we work for. We’re very brand-specific when we design stuff for different brands. 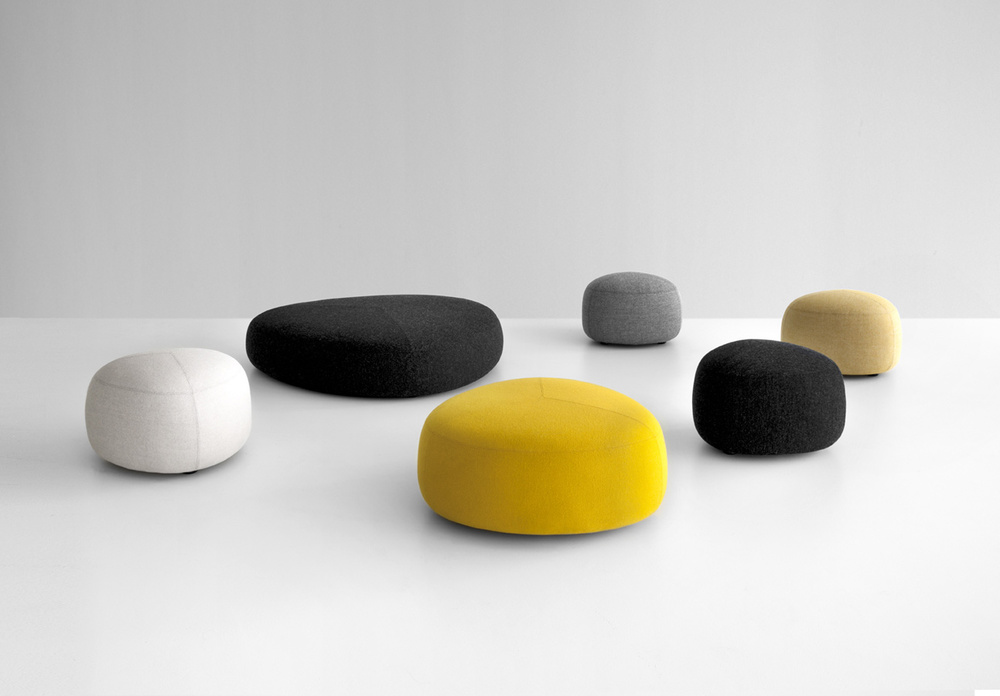 I guess that works well commercially. It means it’s not just about you guys, it’s also how your relationship with that brand can work.

Anderssen: In a sense, maybe some people would find it hard to find a clear authorship or signature in our work. I think that’s also related to our way of working together, that we are very different. If we were more coherent and more in line, design-wise, you could probably see a stronger signature. Now, it’s like every project is a bit of a fight in a way. Not fight, but it’s like it could go in any direction, basically.

What are the different strengths that you each bring to the partnership? How do you approach a design? Do you work quite collaboratively or quite differently?

Voll: We work quite collaboratively. We argue a lot.

But I think that means you’re really driving home the design, questioning it and interrogating it. 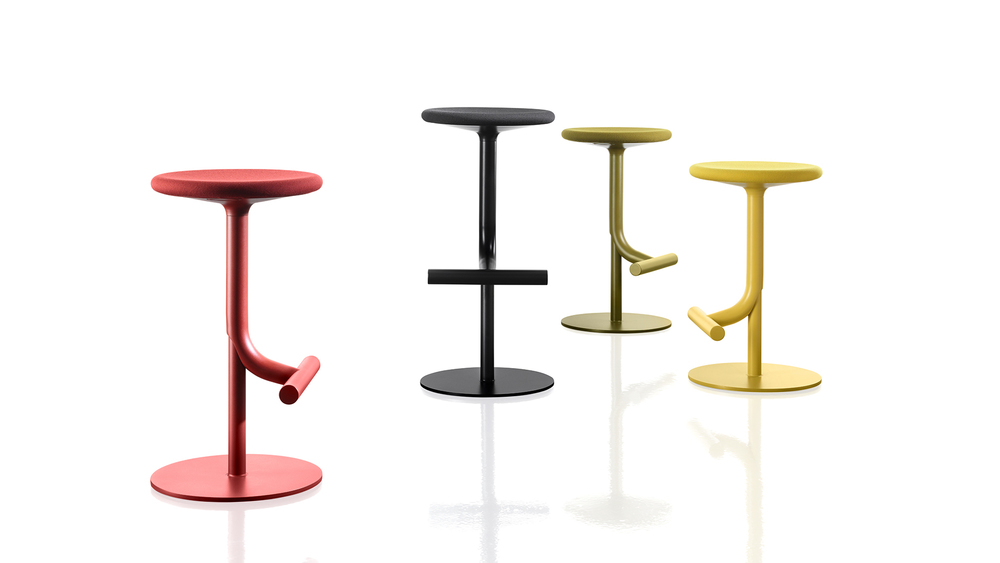 Is there a particular product or item that would be a dream to design? Or are you open to anything?

Anderssen: We’re pretty open to anything. But for me, I think we have tried lots of different things, but I think personally, I really like to work with furniture.

Anderssen: I think that’s where we do the strongest work.

Voll: I would like to do more architecture, but I don’t know if there’s enough time in this life to do that. I don’t want to do complex architecture, but houses for example. For me, a house is like the biggest piece of furniture. It is big furniture.

Do you have a process that you follow when you get a brief?

Anderssen: Yeah. We spend a lot of time making sure that we understand what kind of [frames 00:07:01] or what the project really is, or could be. We are quite old-school. We put pen to paper.

Voll: Yeah. A lot of sketching.

Anderssen: Lots of sketching. Then, we have three other designers working in the studio, they digitise the projects. Then, we also have two interns. They’re testing the shape often at one-to-one. Then, we go back and forth. 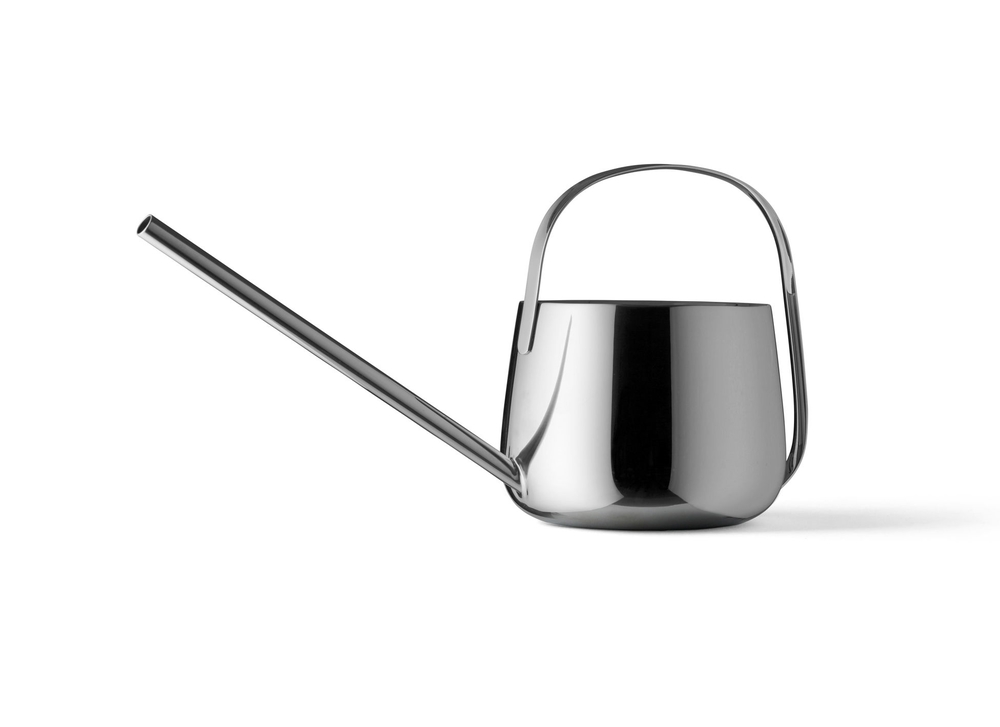 And do you use 3D printers for digitising and making little studies?

Voll: Yeah, we use the 3D printer quite a lot.

Anderssen: Because before 3D printing, we would have to make everything ourselves.

Voll: Carving it out in some material.

Anderssen: I think before 3D printing, the things we did that had the most freedom of shape was probably upholstered furniture, like sofas. Then, we would work with the industry to shape it exactly how we envisaged. It can be very hard to catch the essence of a shape or curve in a sketch – you have to literally do it as a sculpture.

So I think we gained more freedom in form, it’s much more easy to test and trial things now. We make a sketch and we get a little model printed. If we were to do it ourselves, we would be much more prone to taking shortcuts maybe or being limited by our own lack of skills.

I think digital tools really brought about much more experimentation in form. For example, with the first company we started, we would never have dared to order the casting tools if we weren’t 100 percent sure of the final product, and knowing that the files we sent were actually representing what we saw in our studio. I think it really opens up a lot of possibilities. It makes the processes a lot shorter in time too.

Do you have a favourite thing that you’ve designed? Can you pick one?

Anderssen: It’s really difficult. We’re really proud of the work we’ve done with Magis. When we started off almost 20 years ago, Italian design had such a unique position worldwide. Being able to work with one of the top and upcoming brands is a big thing to us. We’re also really proud of the work that we’ve done with Muuto because we started working with them before they even had a brand name. We’ve been very integral in creating the language of Muuto. The softness, the Nordic iconography.