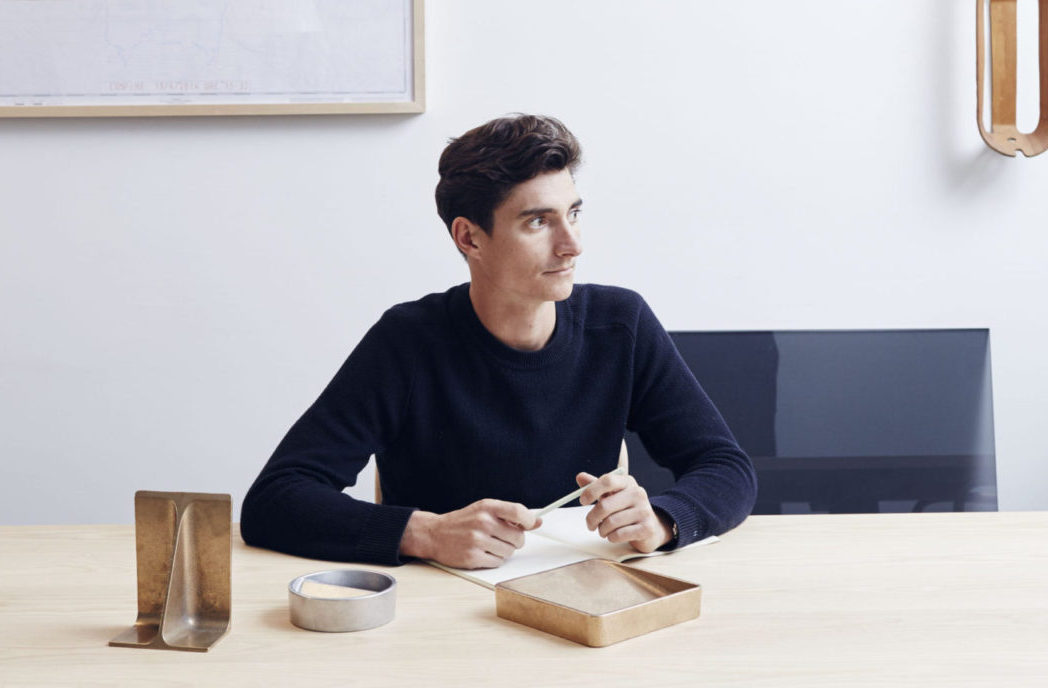 The international appeal of Henry Wilson

“I think Wilson’s work has international appeal. His current focus on cast products has enabled him to explore and develop original, artisan, well- crafted objects from lights to tables to accessories.” – George Livissianis

MEZZANINE: Where do you draw your inspiration from?
Henry Wilson: I like to surround myself with objects of intrigue. Much of my work stems from scraps of potential that I notice in my daily life and travels. I record these moments, take them back to the studio where they will distill, or mutate, and develop into new ideas. Often I’m led by a process and ongoing research; this usually ends up with an unexpected outcome.

How did your collaboration with George Livissianis come about?
The Sydney design network is quite small and George and I have often crossed paths. I’ve always admired his work, so when he mentioned a few interior projects he was working on I was keen to be involved.

Is there a shift towards collaboration between small practices at the top of their field, and what are the rewards of such ventures?
As projects become more and more involved, there is an increasing demand for greater levels of customisation and detail. Working with an architect is very rewarding as an industrial designer. You get to concentrate on the minute detail, yet still tie it back to a larger environment. It also throws up unique briefs, which are generally a welcome design challenge.

Where do you see Australian creativity placed in a global context?
I don’t really think about Australia as being any different to the rest of the world in terms of a creative context. With the concept of a ‘global village’, Australia is just like any other major developed country. Except we don’t have a manufacturing sector.

If you could collaborate with one person, who would it be?
Gio Ponti, but he’s dead, so James Turrell.

Henry Wilson was nominated by George Livissianis for MEZZANINE‘s Top 20 under 40, which was published in issue #7. Subscribe to MEZZANINE at shop.niche.com.au or digitally through Zinio.

Read the interview with our last Top 20 under 40 nominee, Arthur Seigneur, here.