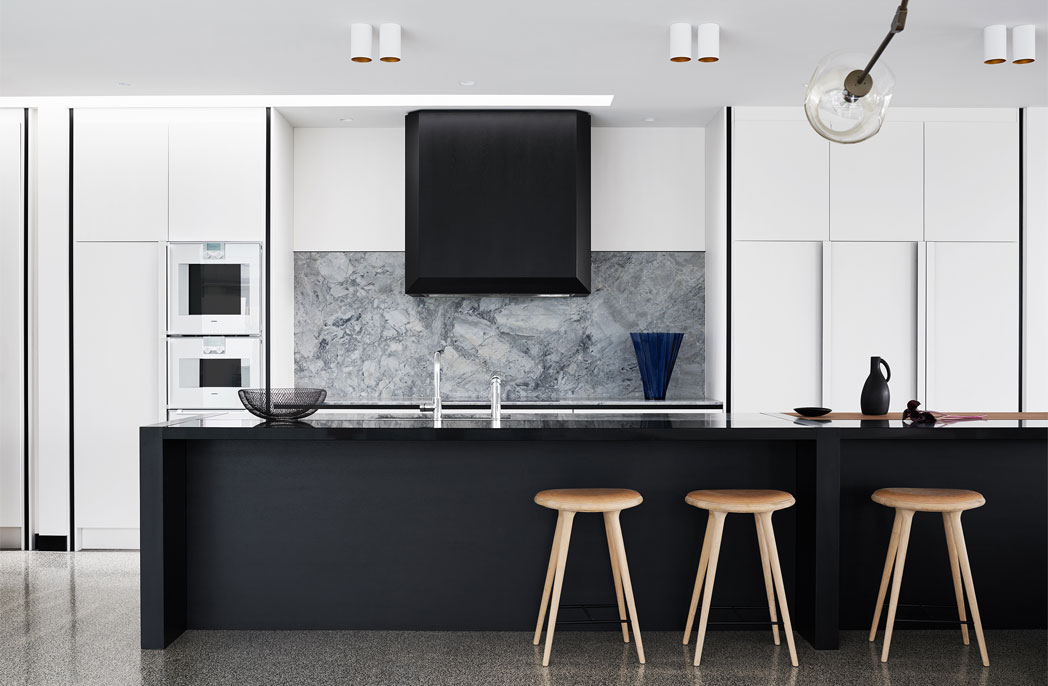 Now in its 14th year, IDEA showcases the best of Australian interior and product design, as well as the designers behind the work. Each year, it receives hundreds of submissions from around the country and is recognised as Australia’s premier independent awards program. Winners from the 2016 field of entries were honoured with an unforgettable event at the IDEA Gala Party, which took place at a picturesque location overlooking the Sydney Harbour at Dockside Pavilion.

The highly regarded Overall Winner went to Indigo Slam by Smart Design Studio. The project, in Sydney’s Chippendale, is a piece of livable art, featuring a façade of sculpted concrete and an interior which plays on proportionality and light. The outcome is a transformative piece of architecture and design. “If even for just a moment we put aside the architecture of the house, the interiors really stand on their own,” said Greg Natale, 2016 IDEA juror.

One of the highest honours to be bestowed on an individual designer, the Gold Medal, was this year awarded to Kerry Phelan of Kerry Phelan Design Office (KPDO). Throughout a career that has spanned more than 20 years, Phelan has produced exciting and groundbreaking designs that are polished and creative, winning accolades and securing loyal clients along the way.

The 2016 Designer of the Year award was taken out by Melbourne-based interior architect and designer, Fiona Lynch. Lynch’s studio has built a reputation for its defined and elegant residential projects, with a distinctive sophistication and exceptional detailing. Her work is meticulous and textural, and each project interprets and refines the client’s needs and desires.

DESIGNER OF THE YEAR

See all the photos from the Gala Party online now.