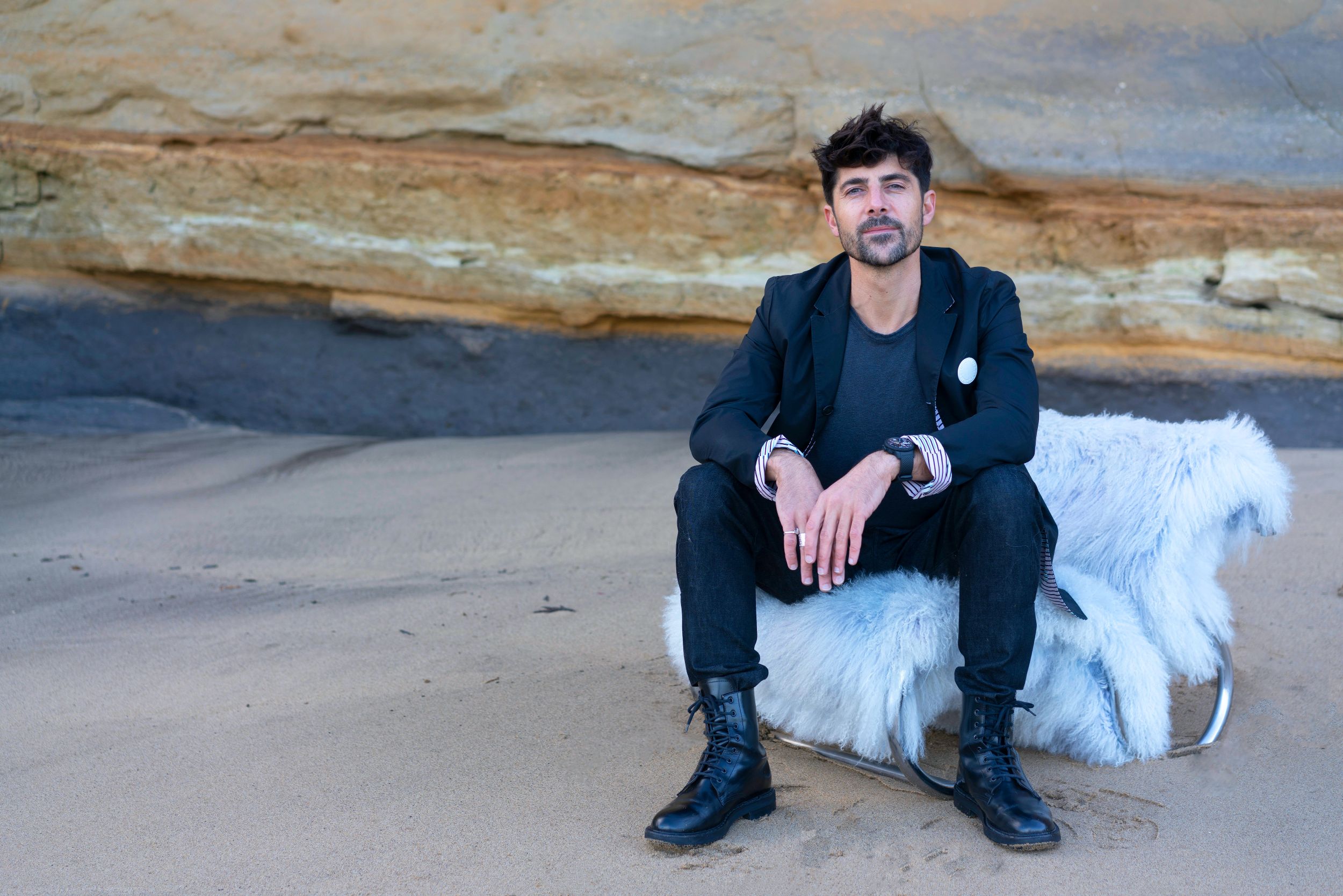 With more than two decades of design experience in Australia and France, Léo Terrando didn’t make the decision to go solo lightly.

The former SJB director tells ADR it may have been a spur of the moment decision – made in the middle of Melbourne’s fifth COVID-19 lockdown – but it’s one he doesn’t regret.

“Sometimes the comfort zone is not necessarily the healthiest option,” he explains.

“I had a great job and great salary. I could do pretty much whatever I wanted, which was extremely comfortable, but I don’t think it was very healthy to be in a large corporate environment.

“I found way more freedom and liberty to express myself and do pretty much whatever I wanted to do without worrying about completing one project just to move onto another.”

And there’s no denying the French-trained designer behind some of the city’s most iconic hospitality interiors – most recently Frédéric & Fréd’s Bar in Cremorne (completed while still at SJB) – has hit the ground running.

From a large residential project in Bells Beach and a luxury flagship store in Melbourne to plans for a hotel and a restaurant also on the drawing board, Terrando says he was surprised by how enthusiastically he was received.

“I know it’s difficult to believe, but I had a very small window to be scared because the first day I started, someone rang me for a job and two days after, someone else rang me.

“I think some people prefer to work with the individual. I didn’t know that until I branched out on my own. So I was really surprised, but also very lucky.”

As for what styles will drive his eponymous practice, Terrando says he’s eclectic.

“It doesn’t matter what project you’re designing, I feel like you can always grab something from the ’80s and it will give the room some punch. It’s just such a bold and wacky era.”

But eras aside, there’s no escaping the European influences of his own childhood. Terrando grew up drawing houses in furniture workshops and construction sites with his father in France.

After a brief stint in South America, the prolific Instagrammer and self-confessed surf-obsessed designer settled in Melbourne.

“I’ve got this energy and love for antique and vintage elements. I love French furniture designers like Pierre Paulin and I love all that over-the-top detail.

“When you can see a designer has spent hours a day on every single detail, that’s really great. It’s where I really want to go. Hopefully, one day I’ll be recognised by the type of detail I do and that depth.”

That’s not to say Terrando won’t also be drawing from his adopted country. Like most Europeans, he has a lot of respect for our “rhythm of work” and efficiency.

He also loves the clean lines of Australian design.

“I can find the lines a bit too clean perhaps, but that’s changing. On one side, Australia is very modern, but on the other side, it can sometimes be very conservative.

“It’s a big country, but in a way, design is happening only on a very small scale in Australia. I feel it can be very concentrated, but it’s constantly evolving too and that’s very cool.”

Terrando’s first project is set be unveiled later this year, so stay tuned for the first taste from his eponymous Melbourne studio.