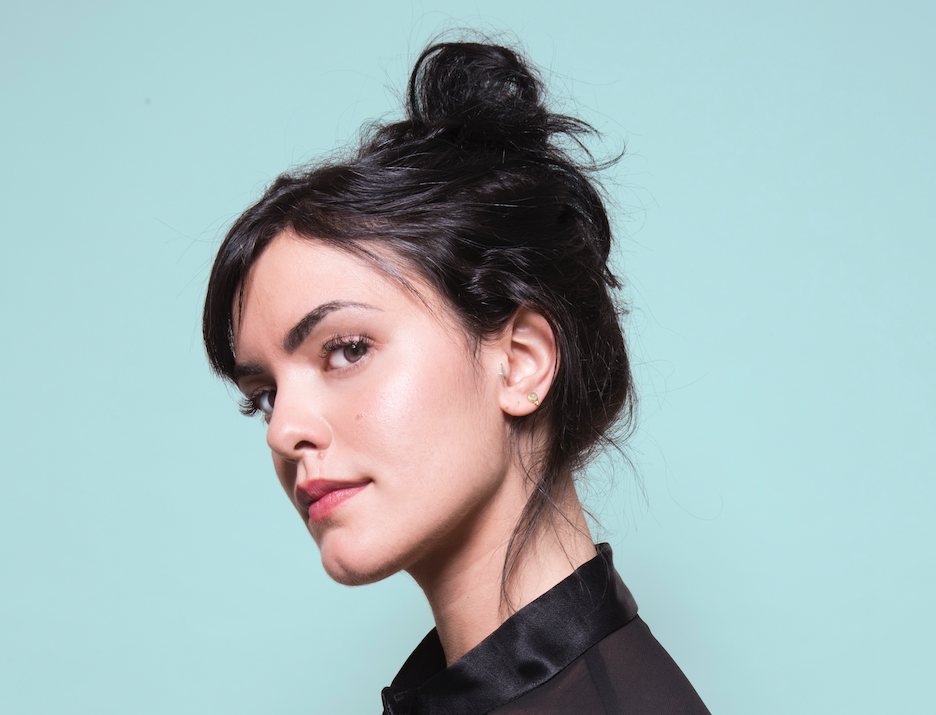 Clémence Carayol joins the team at Niche as the online editor of Australian Design Review and the new editor of Niche’s flagship interior design publication, inside.

Born in France but now based in Australia, Carayol traded Paris for Melbourne during the COVID-19 pandemic in January 2021. Passionate about design and “all the pleasures of life”, Carayol is excited to continue writing about art and culture at Niche.

“I come from a very scientific-oriented family, so choosing the journalism path was a first among us,” she says.

After gaining a Bachelor’s degree in French/German Law and a Master’s in Public Law, she decided to turn to journalism, and graduated from La Sorbonne in Paris with a Master’s Degree II in European Journalism.

“Since then, I have written for numerous French, Canadian, German and Australian publications.

“I’ve written for big media groups and newspapers in France such as Paris-based Le Monde, Courrier International and Les Inrocks.

“My area of expertise included environmental issues, geopolitical movements and culture and lifestyle. I also wrote for chilli, a local German newspaper focusing on German culture. For the Canadian magazine Urbania, I focused on societal and cultural features. Shortly after moving to Australia, I was in charge of writing the local Victorian paper The Euroa Gazette from A to Z. I traded this role with a magazine editor position at McPherson Media Group where I published various magazines, going from home and architecture publications to bridal magazines.”

With an eclectic and multicultural portfolio, Carayol delves deeper into design and the people who make it happen at Australian Design Review and inside.

“I love that design is forever changing, forever evolving. You can learn so much from design and how current events have impacted new trends. Design is an art, and thus fascinating, grasping it and what makes it beautiful is always so satisfying. Being able to share it with readers is also extremely fulfilling.”

And what does she hope to bring to her new role?

“I want to bring a French touch and a European point of view on Australian design and architecture – I hope to learn a great deal too.”

Carayol takes the reins of Australian Design Review and inside from Elisa Scarton, who has led both the website and the magazine since 2019. The forthcoming issue of inside (116) will coincide with the 20th anniversary of the IDEA program.

Going for green with The Plant Society

Latest issue of inside magazine out now!