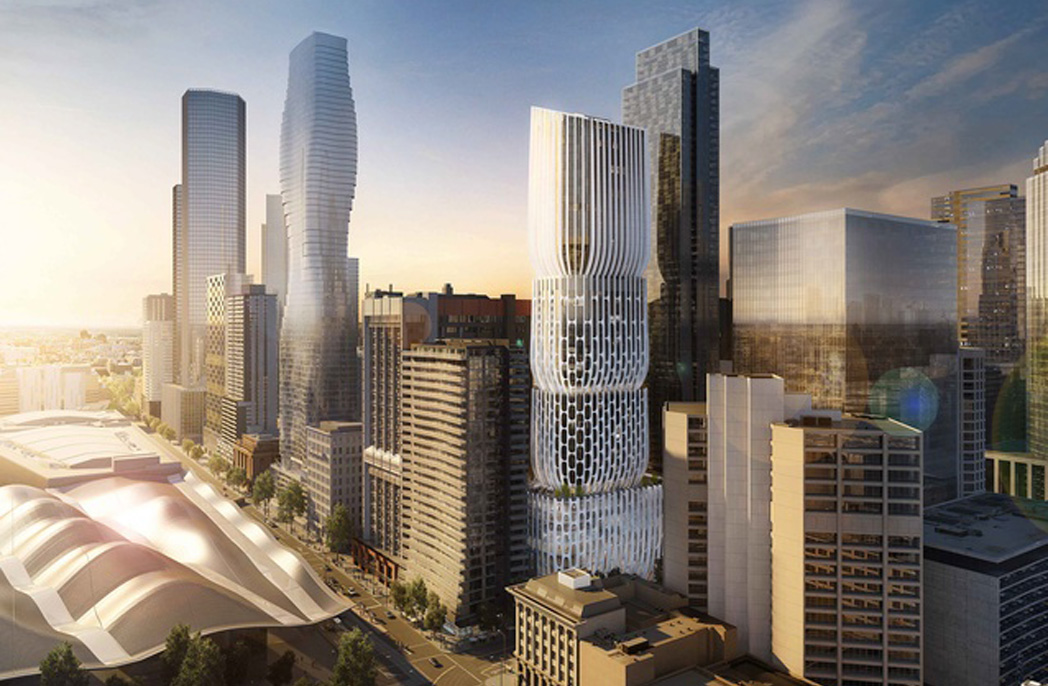 With the end of the year looming closer, ADR looks back on all that has happened across the industry in the last 12 months.

These seven news stories garnered the most attention in 2016 – from urban design and planning decisions in Melbourne to Australian projects shortlisted at WAF, and the fight against replica design.

The debate around non-compliant building materials, which was initially sparked after the Lacrosse Tower building fire in November 2014, continued in 2016 when builders discovered asbestos in Chinese-imported roofing panels at the Perth Children’s Hospital. 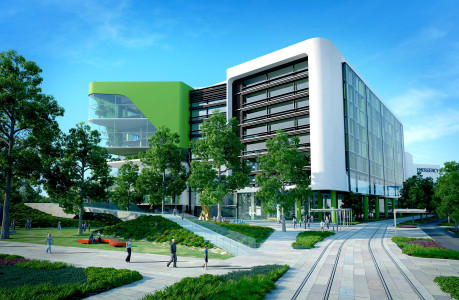 5. A slew of Australian projects shortlisted for WAF

From sport centres, transport, residential and unrealised projects – there was a whole bunch of Australian projects that made the shortlist at the 2016 World Architecture Festival. These included the Waterfront Pavilion by Francis-Jones Morehen Thorp, the University of Sydney Business School by Woods Bagot, and the Canberra Airport Hotel by Bates Smart.

Sadly, in 2016 the architectural community said goodbye to respected joint Gold Medallist Stephen Ashton of ARM Architecture. Over his 30 years in the industry, Ashton worked on many successful projects, including the Shrine of Remembrance – Galleries of Remembrance. 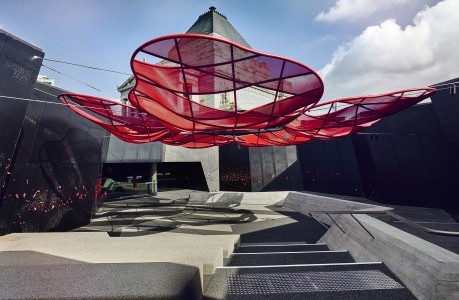 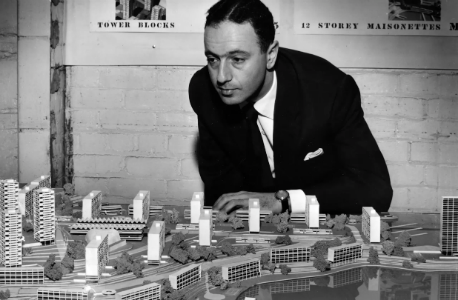 Anne-Maree Sargeant of the Authentic Design Alliance penned a compelling piece for ADR on the impact of replica products on the design industry and how other countries are leading the way in protecting design IP. 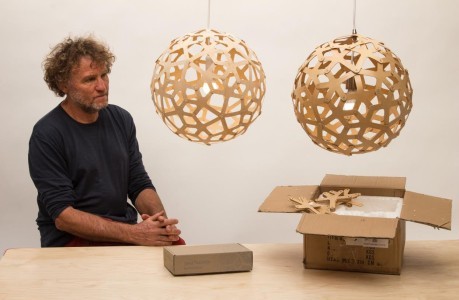 The most popular news story from 2016 was the release of indicative designs for Melbourne’s five new underground train stations. Developed by Grimshaw Architects, the stations were released as part of the $10.9 billion Metro Tunnel plan.