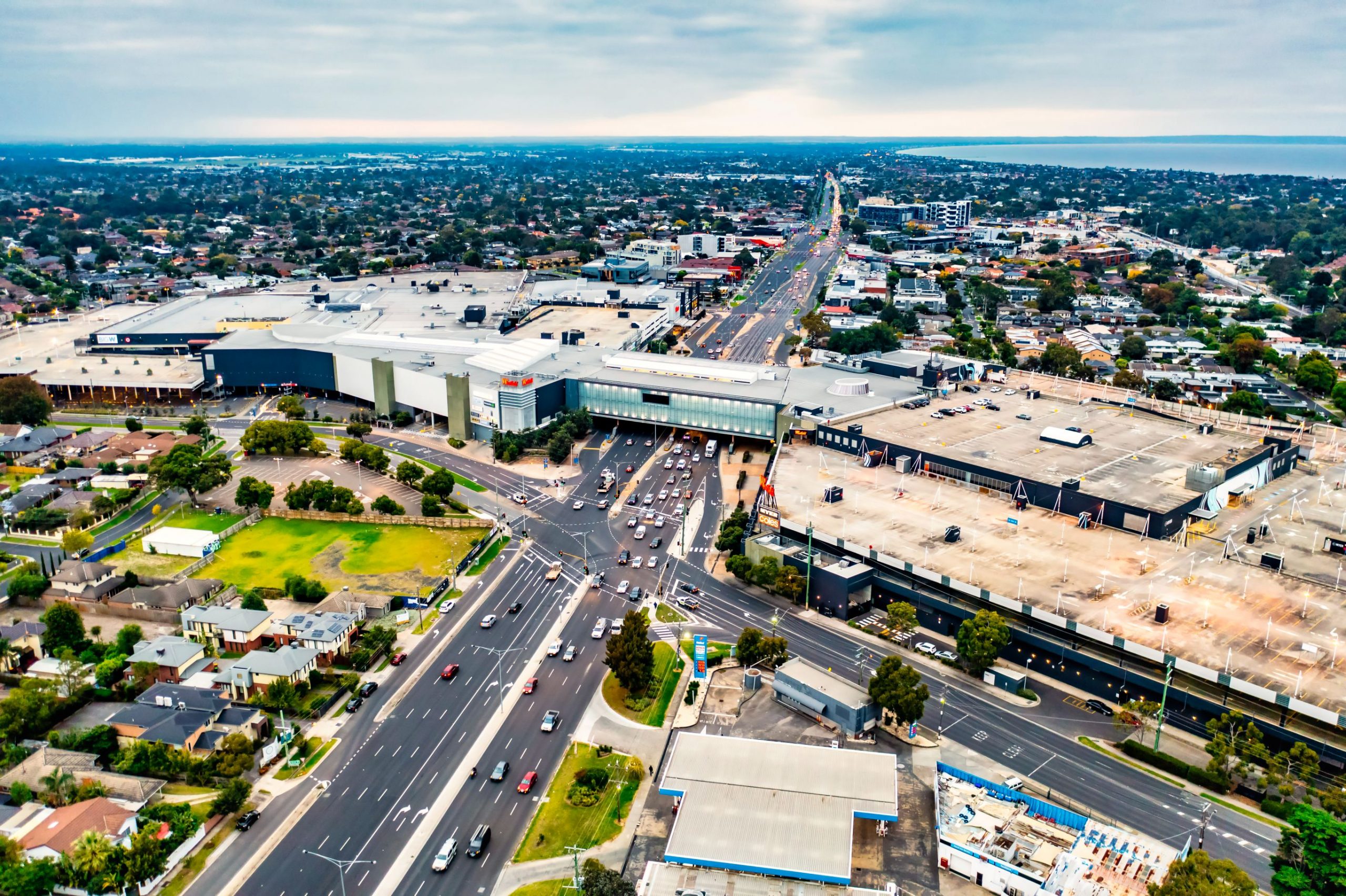 As part of its economic recovery strategy post-pandemic, the Victorian Government needs an efficient and streamlined traffic system. The state’s Department of Transport has rolled out a new program comprising data collection, integration and analytics in order to achieve this aim.

In 2002, the Melbourne 2030 planning for sustainable growth strategy was launched with nine core directions covering everything from green initiatives to affordable housing.

Direction 8 was a series of policies geared to improving transport in the metropolis and included Policy 8.4 – ‘Manage the road system to achieve integration, choice and balance by developing an efficient and safe network and making the most of existing infrastructure’.

Nearly two-thirds of the way through the Melbourne 2030 timeline, it’s understandable the progress of that particular direction has been  significantly impacted by the pandemic.

Andrew Henshaw is the Victorian Department of Transport’s Director of Network Performance Insights, Transport Services and comes from a background in strategic business improvement, with nearly 20 years in the banking sector.

He explains his expertise as ascertaining “how organisations can use better data to drive better decision-making in order to get a better financial outcome”.

Henshaw was brought into his current role to apply that knowledge to the Smarter Roads program.

The recent merger of Vic Roads and Public Transport Victoria meant there were many different data sets from the separate organisations, and the goal was to bring them together in a well-structured way, and then make that information available to the people who need it – particularly those making decisions around congestion.

Because one of the first takeaways of the pandemic’s effect on road use was the awareness that congestion is likely to be a massive issue in the Victorian capital and its surrounds as soon as restrictions are eased.

“People aren’t going to be as keen to get back into public transport for social distancing issues,” explains Henshaw, “which is going to force a lot more people onto the road network.”

The Smarter Roads program was already in the pipeline, as the Department understood, pre-pandemic, that it needed to have better visibility of what was happening on the road networks.

It was also cognisant of the importance of partnering with the best vendors to use both technology and data better, but the whole program was given a greater sense of urgency by the advent of COVID-19.

Launching in early 2020, Smarter Roads has a four-year timeline. With $340 million invested, the program is targeted at managing busy suburban roads in three prime Melbourne zones – One, Five and Six (South-East, East and West respectively) – before a proposed expansion across the metropolitan area, dependent upon whether or not at the end of the four years it’s been proven that there is a clear financial value to the state for the program to be extended.

There is a strong sense that the recovery of the state’s economy will rely on such measures as giving traffic priority to freight and public transportation, says Henshaw, and Smarter Roads is supplying the data to do this. Accordingly, a number of initiatives have been rolled out, including the installation of :

“If there’s a big semi-trailer coming along a freeway, how do we enable it to continually run, so it’s not stopping and creating noise and air pollution?” asks Henshaw.

The answer is data fusion. Using the combined data gives insights into traffic flow and how signalling can work most effectively. Signals are already calibrated to give priority to trams and buses, but the aim is to extend this to the aforementioned freight vehicles, and then eventually leverage machine learning capabilities to enable dynamic automated traffic light signalling.

This should remove the frustration every driver has experienced of being the only vehicle at a junction waiting for a red light to change. But the challenge is to work on the sequencing, as, if you change one light, it has an impact on the following intersections too.

Henshaw is quick to stress that one of the biggest priorities of the program is addressing privacy concerns. He acknowledges that for many people the idea of another 700-plus cameras trained on them once they leave their homes is disturbing, but explains that the new cameras are purely there to show the current state of the intersection or section of road and don’t routinely record at all.

“We are looking at how we capture that data and making sure it’s anonymised,” he says.

“So we’re not picking up licence plates. It’s making sure the algorithm is picking up vehicle type as opposed to facial recognition, because I can understand the public’s concerns about that.”

The Smarter Roads Program is using Zones One, Five and Six to build out the capability and calculate the benefit to the state by optimising the traffic flow in these locations.

“We really want to try and build our analytical capability by building the data sets very efficiently and effectively at the start,” says Henshaw.

This means that whether people return to the roads or favour public transport “the system and analytics will be flexible enough and scalable to [adapt],” he adds.

Just as most drivers will recognise the frustration of sitting at red lights with no traffic coming the other way, the majority of pedestrians will have had the experience of pushing the button at a pedestrian crossing, with no cars in sight, and waiting an age for the lights to change.

Dynamic pedestrian crossings are new technology that adjust the lights based on the presence of pedestrians, again improving the flow of traffic, but also taking into account the safety and frustration levels of the pedestrians at the same time.

The sensors used can also judge what sort of pedestrian is crossing, adjusting the timing of the light changes to account for those who may need longer to cross.

New hardware is one element, but the Department of Transport is also looking to utilise the latest digital technology and software with the Smarter Roads program.

That means leveraging the knowledge that’s already out there via strategic partnerships, and particularly in the data analytics space, says Henshaw, citing a company that is building an advanced capability for the Traffic Transport Operations Centre, which manages the road network day-to-day and dynamically adjusts speed limits on motorways and arterials.

This will provide the ability to not just see incidents on the road network and proactively manage them, but also be predictive enough to say, “We know, based on all these different variables, that there’s likely to be an event at this location because of the machine learning algorithms that have told us this is what typically happens,” explains Henshaw.

With fusion and integration, looking into the future, the data collected will also tie in to connected vehicles with GPS-based sensors and the Internet of Things, all able to feed into travel planning applications on people’s smartphones.

And, from a state economy perspective, the data analytics will even be able to drill down into the actual tangible cost of congestion and inefficient traffic flow. Using Smarter Roads as a proof of concept exercise, the Department of Transport is partnering with yet another company that has looked at this in other jurisdictions.

Henshaw predicts they will get to the point where they will be able to say, “We know that the incident on the West Gate Freeway on Friday night cost the state X million dollars in lost productivity.”

This article is from Architectural Review. If you would like to read the full magazine, click here to receive a complimentary copy of our first digital issue.