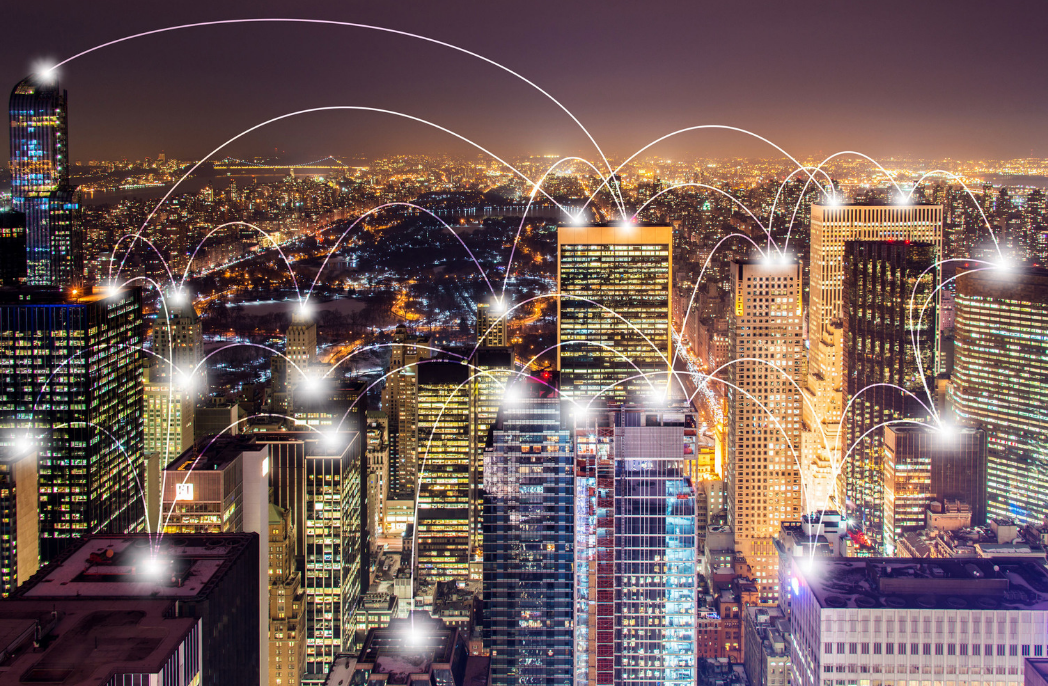 The Australian government has allocated $50 million for the Smarter Cities and Suburbs Program to encourage projects that “improve the livability, productivity and sustainability of cities and towns across Australia”. Mark Sawyer, lecturer in Architecture, University of Western Australia, takes a look at the environmental costs of smart cities.

One project funded under the program is the installation of temperature, lighting and motion sensors in buildings and bus interchanges in Woden, ACT. This will allow energy systems to be automatically adjusted in response to people’s use of these spaces, with the aim of reducing energy use and improving safety and security.

In similar ways, governments worldwide are partnering with technology firms to make cities “smarter” by retrofitting various city objects with technological features. While this might make our cities safer and potentially more user-friendly, we can’t work off a blind faith in technology which, without proper design, can break down and leave a city full of environmental waste.

How cities are getting smarter

A “smart city” is an often vague term that usually describes one of two things. The first is a city that takes a knowledge-based approach to its economy, transport, people and environment. The second is a city connected and managed through computing — sensors, data analytics and other information and communications technology.

It’s the second definition that aligns with the interests of multinational tech firms. IBM, Serco, Cisco, Microsoft, Philips and Google are among those active in this market. Each is working with local authorities worldwide to provide the hardware, software and technical know-how for complex, urban-scale projects.

In Rio de Janeiro, a partnership between the city government and IBM has created an urban-scale network of sensors, bringing data from thirty agencies into a single centralised hub. Here it is examined by algorithms and human analysts to help model and plan city development, and to respond to unexpected events.

Tech giants provide expertise for a city to become “smart” and then keep its systems running afterwards. In some cases, tech-led smart cities have risen from the ground up. Songdo, in South Korea, and Masdar, UAE, were born smart by integrating advanced technologies at the masterplanning and construction stages.

More often, though, existing cities are retrofitted with smart systems. Barcelona, for instance, has gained a reputation as one of the world’s top smart cities, after its existing buildings and infrastructure were fitted with sensors and processors to monitor and maintain infrastructure, as well as for planning future development.

The city is dotted with electric vehicle charging points and smart parking spaces. Sensors and a data-driven irrigation system monitor and manage water use. The public transport system has interactive touch screens at bus stops and USB chargers on buses.

Suppliers of smart systems claim a number of benefits for smart cities, arguing these will result in more equitable, efficient and environmentally sustainable urban centres. Other advocates claim smart cities are more “happy and resilient”. But there are also hidden costs to smart cities. 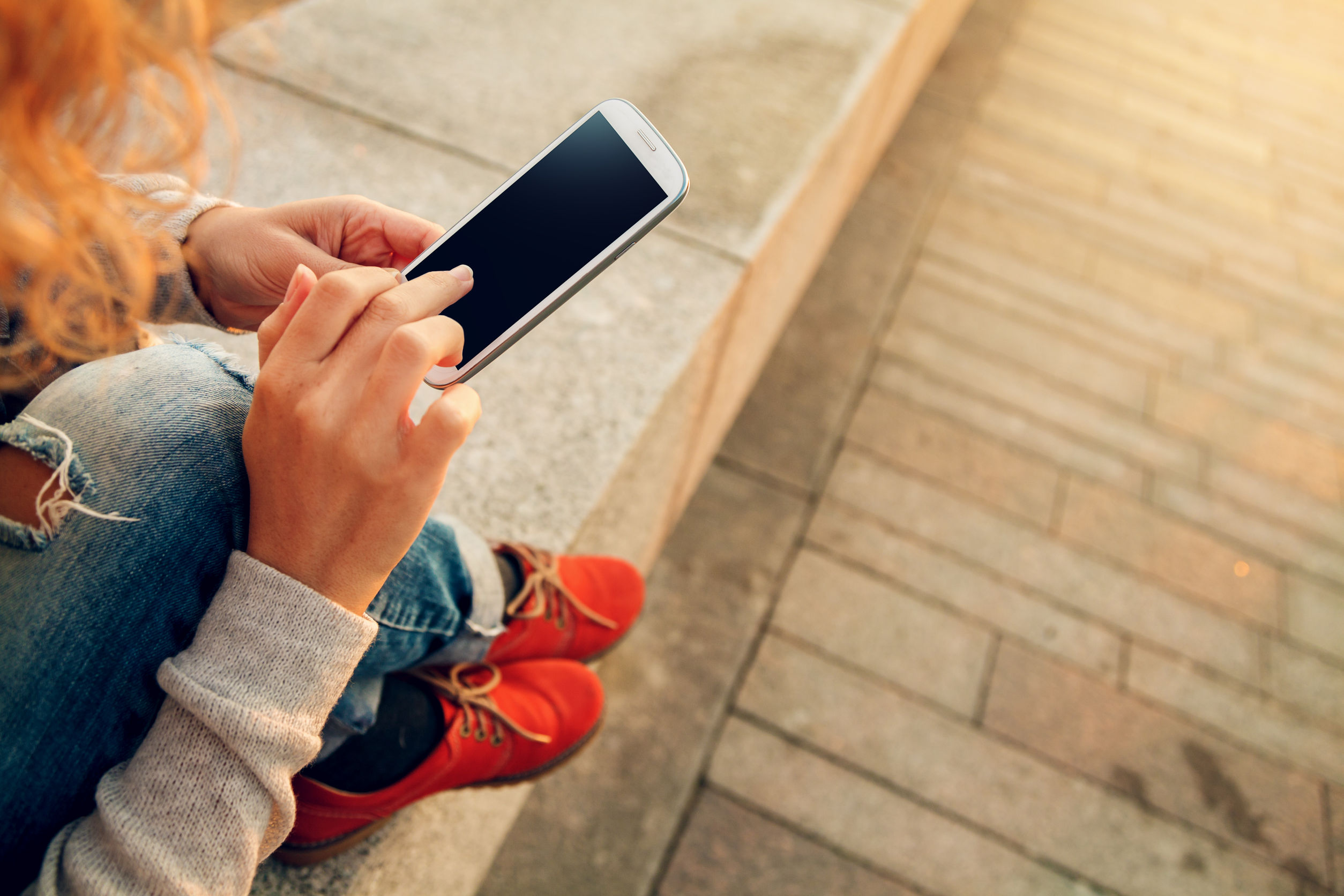 The downside of being smart

The privatisation of civic space and public services is a hidden cost too. The complexity of smart city systems and their need for ongoing maintenance could lead to long-term reliance on a tech company to deliver public services.

Many argue that, by improving data collection and monitoring and allowing for real-time responses, smart systems will lead to better environmental outcomes. For instance, waste bins that alert city managers when they need collecting, or that prompt recycling through tax credits, and street lamps that track movement and adjust lighting levels have the potential to reduce energy use.

But this runs contrary to studies that show more information and communication technology actually leads to higher energy use. At best, smart cities may end up a zero-sum game in terms of sustainability because their “positive and negative impacts tend to cancel each other out”.

And then there’s the less-talked-about issue of e-waste, which is a huge global challenge. Adding computers to objects could create what one writer has termed a new “internet of trash” — products designed to be thrown away as soon as their batteries run down.

As cities become smart they need more and more objects — bollards, street lamps, public furniture, signboards — to integrate sensors, screens, batteries and processors. Objects in our cities are usually built with durable materials, which means they can be used for decades.

Computer processors and software systems, on the other hand, are short-lived and may need upgrading every few years. Adding technology to products that didn’t have this in the past effectively shortens their life-span and makes servicing, warranties and support contracts more complex and unreliable. One outcome could be a landscape of smart junk — public infrastructure that has stopped working, or that needs ongoing patching, maintenance and upgrades.

In Barcelona, many of the gadgets that made it one of the world’s smartest cities no longer work properly. The smart streetlights on the Passatge de Mas de Roda, which were put in place in 2011 to improve energy efficiency by detecting human movement, noise and climatic conditions, later fell into disrepair.

If smart objects aren’t designed so they can be disassembled at the end of their useful life, electronic components are likely to be left inside where they hamper recycling efforts. Some digital components contain toxic materials. Disposing of these through burning or in landfill can contaminate environments and threaten human health.

These are not insurmountable challenges. Information and communications technology, data and networks have an important place in our shared urban future. But this future will be determined by our attitudes toward these technologies. We need to make sure that instead of being short-term gimmicks to be thrown away when their novelty wears off, they are thoughtfully designed, and that they put the needs of citizens and environments first.

This article first appeared on The Conversation