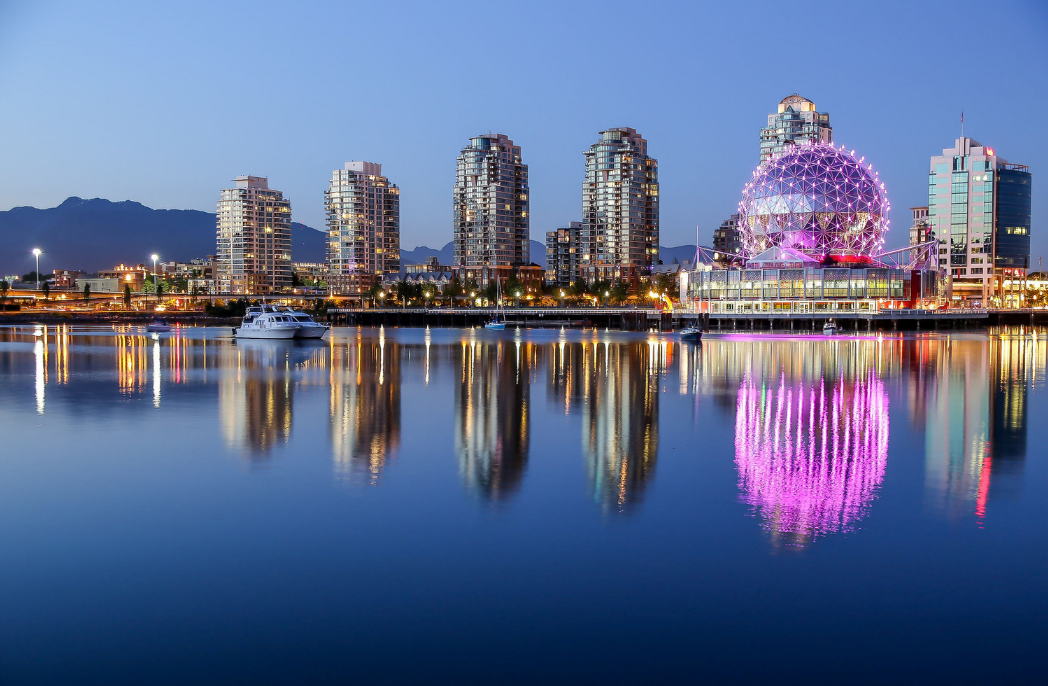 Oli Mould, lecturer in Human Geography, at London’s Royal Holloway University, says it is time to ignore city rankings because they do more harm than good.

At last count, there were over 500 rankings that pit cities around the world against each other: from the most intricately measured quality of life indices, to infographics of how often postal workers get attacked by dogs.

As cities look to compete globally, the business of ranking cities has grown. In much the same way that sports clubs will pay eye-watering sums for star players to win the top prize, urban managers will buy in “starchitects”, global consultancy firms and PR companies, to help them climb these city league tables.

Yet the only prize for reaching the top appears to be rocketing prices for housing, services, transport and food. Indeed, many cities at the top of the tables experience pronounced inequality. Frankfurt, for example, is ranked seventh in the Mercer Quality of Life rankings, while also scoring high for inequality.

Though some efforts are being made to address the flaws in city rankings, they continue to be touted as a viable means of urban analysis. But as someone who scrutinises cities closely and researches the people who live in them, I think it’s time to ignore city rankings because they do more harm than good.

For one thing, only 1 percent of these rankings are conducted by city governments – the rest are run by private companies. As such, there’s a risk that focus and funding can be diverted from the issues that matter to citizens, as city authorities aim to appease the rankings criteria and promote themselves on the global stage.

For example, while austerity continues to bite in the UK, the Greater London Authority’s communications budget has doubled since 2009. All the while, rankings only ever identify a potential problem, never offer ways to address it, placing the burden on public institutions.

The growing use of data-gathering technology in cities is giving authorities unprecedented amounts of information on citizens, housing, health care, transport systems, the built environment and more. As well as driving the global rise of smart cities – in all their different shapes and forms – these technologies are integral to city rankings.

But as with any use of big data and AI, there’s a significant risk that the biases of those who operate them are transposed into the results – as with technologies used by police and the criminal justice system, which were critiqued for reinforcing prejudice against minorities.

City rankings reinforce a fixation with data. But if authorities focus on bumping certain metrics up or down to climb these league tables, at best, they risk overlooking the complex nature of many urban issues (such as homelessness). At worst, they could entrench discrimination against their own citizens. Clearly, ethical checks need to be placed at the core of data-gathering developments in cities.

On a more fundamental level, ranking different cities against each other according to specific criteria destroys the essence of that city as a whole. A city is far more than a collection of how many museums it has, or how efficient its transportation system is, or how clean its water is, or how many people die in bike accidents at rush hour – or whatever other metric is used.

Shanghai is a world away from Sheffield, yet rankings seek to compare them using specific minute criteria with no consideration of their social, political, economic, ecological and historical context.

Ever since Walter Benjamin walked the streets of Paris, trying to analyse the social complexity of the contemporary metropolis, urban scholars have been at pains to articulate the inarticulable: what makes a city the intense, immersive and deeply emotional experience it is.

Cities can’t be ranked by homeliness or by the thrill we experience when viewing the sparkling nightscape from a rooftop. No measure of the rate of knife crime can help to address the deep political, cultural and domestic life histories of those who perpetrate it. These experiences are deeply contextual, tacit and subjective, but it doesn’t make them any less important.

City rankings seek to carve the urban environment up into pockets of data, to be captured, analysed and ordered. In doing so, they’re actually doing damage to the fabric of urban life that holds the city together. It’s time to experience and manage the lived reality of cities, not the ranking of them.

This article originally appeared on The Conversation