Home • Architecture • How does a city get to be ‘smart’? This is how Tel Aviv did it 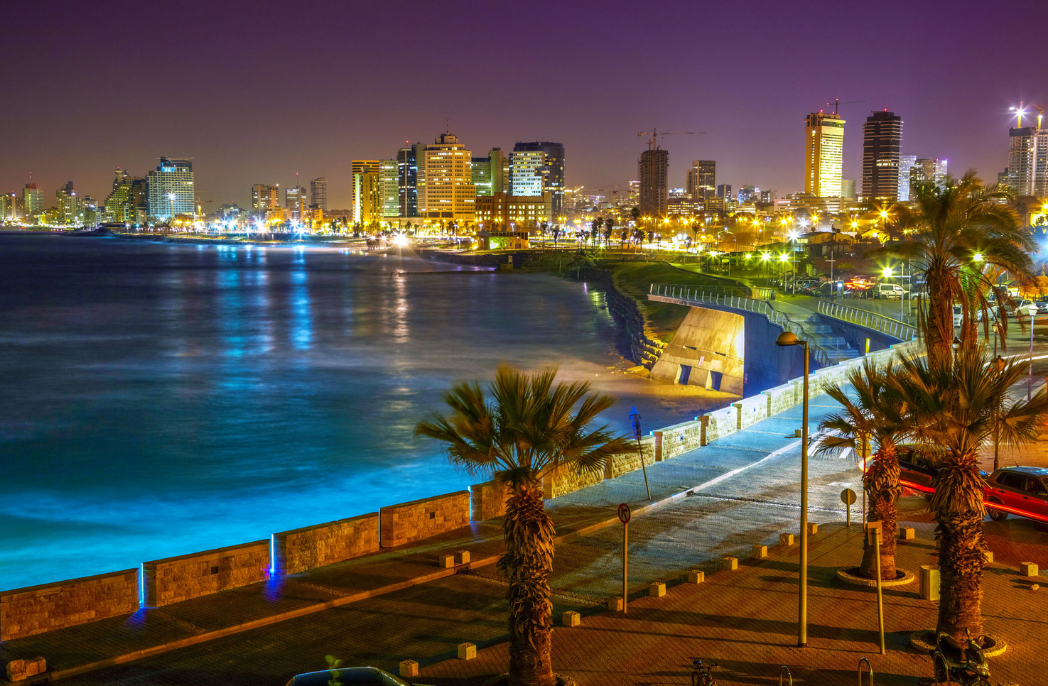 These types of cities are supported by infrastructure that is more than bricks and mortar. These cities are smart (thoughtful, people-centric), digital (driven by data acquisition, measured, analysed and sometimes exchanged) and virtual (experiential). And, as a result, they are connected, creating more potential interactions between people and their place.

Tel Aviv is one of these cities. Undoubtedly the 2009 book Start-Up Nation: The Story of Israel’s Economic Miracle contributed to its reputation as a “non-stop city” with innovation clusters teeming with companies at the cutting edge of technology.

A city that decided to change

This was not always the case. Municipal leaders had to do something to change how the community perceived them.

In 2011, the municipality organised focus groups with residents, heard their complaints and listened to what they said they needed. The municipality realised it needed to change the way it engaged with citizens. A cultural shift was needed, an internal one, to deliver an intelligent and active municipality.

Tel Aviv, like Detroit, is an urban laboratory; a test-bed for city projects that combine public and private efforts, startups and university centres. As Israel’s leading business centre, its main priorities are supporting high-tech companies and startups. Located in a geopolitically contentious region, challenges faced by Tel Aviv residents over the years have also driven a new wave of urban administration — emphasising transparency, trust and local government led by residents.

It’s the brainchild of Zohar Sharon, chief knowledge officer of Tel Aviv Municipality. In a recent interview, he told me: “As a result of what we learned from the focus groups and unique knowledge-management processes in the municipality, we now have over 200 municipality staff from different departments, called knowledge champions, who feed data into the DigiTel platform.”

DigiTel isn’t just one-way communication. Users tell the municipality what is happening in their area. They can feed back information about, for example, broken city signage or playground fixtures needing attention.

The municipality sees the community members as having “wisdom”: they are the most informed about what is happening in their local area.

Since starting as a pilot in 2013 the DigiTel Residents Club has spread citywide. It has almost 200,000 registered users (who must be aged 13 or older) – over 60% of the eligible population.

“We must understand that when we are talking about ‘smart cities’ we must think first about the city’s residents and how we can use smart tools to improve their quality of life,” says Sharon.

“The local municipality must adopt a citizens-centric approach and deliver by push-tailored information and services to citizens, implementing a holistic approach, breaking silos and thinking about citizens’ actual needs. Today, because of our practice, we can see a tremendous change in the participation of residents in various community activities, greater involvement in city life and greater satisfaction from Tel Aviv municipal services.”

The platform has expanded to include Digi-Dog for dog owners and Digi-Tuf (tuf meaning young children in Hebrew) for parents of children up to the age of three.

In India, Thane – one of the cities included in the Smart City Mission announced by Prime Minister Narendra Modi in 2015 – has launched DigiThane, with help from Sharon.

What can other cities learn from this

Many councils throughout Australia are under pressure to have a smart city strategy. Perhaps the way to become smart is to start small. This may not require reinventing the wheel, but really just sitting down and listening to what people need and figuring out how to deliver in the most economical and sustainable way.

As Sharon says: “We didn’t create the technology — it was already being used by the commercial sector — we just adapted the technology to make it work for the public sector.”

Christine Steinmetz is a senior lecturer in Built Environment, UNSW.