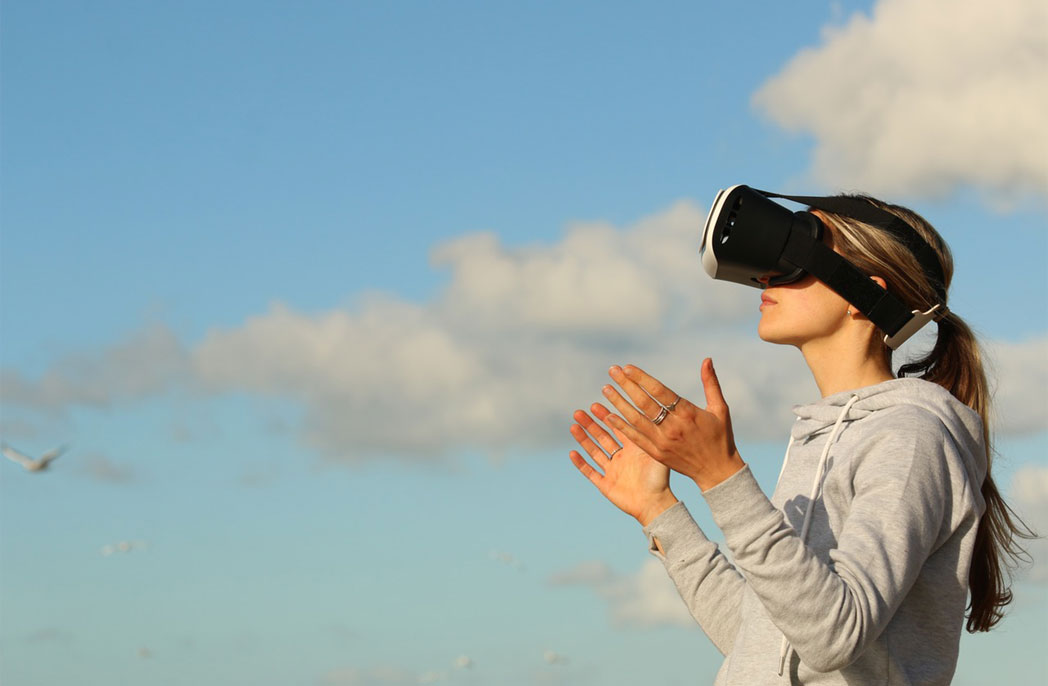 How architects can take advantage of virtual reality

Architects merge the beauty of design and art with the pragmatism of science and engineering. The challenge is constructing a design on paper or a screen that others can imagine in three dimensions. It’s like describing the Mona Lisa on paper and imagining the painting if you’d never seen it before.

Until recently, architects were limited to working on computers and constructing a three-dimensional model on a two-dimensional screen. For some, that meant arriving on-site at a newly constructed space only to find their vision has not been faithfully rendered. That’s not a failing of the design, but a disconnection between what the architect saw in their mind and what the builder or client saw in the plans.

The commercialisation of virtual reality technology has brought a complex technology into the hands of almost anyone with a smartphone and as little as $50. And this offers architects great opportunities during design and when presenting their ideas to builders and clients.

Virtual reality (VR) equipment typically uses a headset that covers the eyes and ears of the wearer. These are called head mounted displays (HMD). The HMD blocks ambient noise and light so the wearer only receives input from the VR system. Some, like the Occulus Rift, Samsung Gear VR and HTC Vive, connect wirelessly to a smartphone or other device that transmits the virtual environment. By sending slightly different images to each eye, this creates a three-dimensional view of an environment. These are sometimes called tethered virtual reality systems.

There are less expensive systems, like the Kaiser Baas VR-X 360 goggles that have a slot for holding a smartphone in place. The left and right side of the smartphone’s display project different images to each eye, giving the same three-dimensional effect. And there’s also the free Google Cardboard (vr.google. com) – an HMD you can make yourself.

Tethered VR systems are designed to be interactive. When you’re using one you can ‘touch’ objects, manipulate them and move freely. The simpler systems let you see things, but the journey is created by the designer and you can’t interact with objects.

Both can be useful, although architects are most likely looking for VR solutions that are specifically tailored to their needs, without the need to take a course on software development.

Arch Rival is a US company that specialises in creating virtual reality solutions for different industries. Arch Virtual is designed for architects so they can communicate everything from intricate details to large-scale spatial implications. The aim is to create such a vivid experience that when the client walks into their new space, they won’t be experiencing it for the first time.

This solution works with the Occulus Rift HMD, which, after a couple of years of hype and promises, is finally shipping to the mass market. You can expect the hardware to set you back around $1100, depending on exchange rates when you order. As well as being useful for showing a finished design, VR can be used in the design phase.

UK company VRtisan has developed a tool, initially for game designers, which has potential for architects. By utilising an HMD with hand-held motion controllers, users are able to to construct three-dimensional environments. The system uses an Xbox gaming console and the HTC Vive HMD.

It’s a certainty that we will see new VR tools for architects that will let them design in three dimensions using a tethered HMD and then send designs to clients, who may only need a simple solution such as Google Cardboard to view the plan and understand more precisely what the architect and client wants. And those days are now very close.