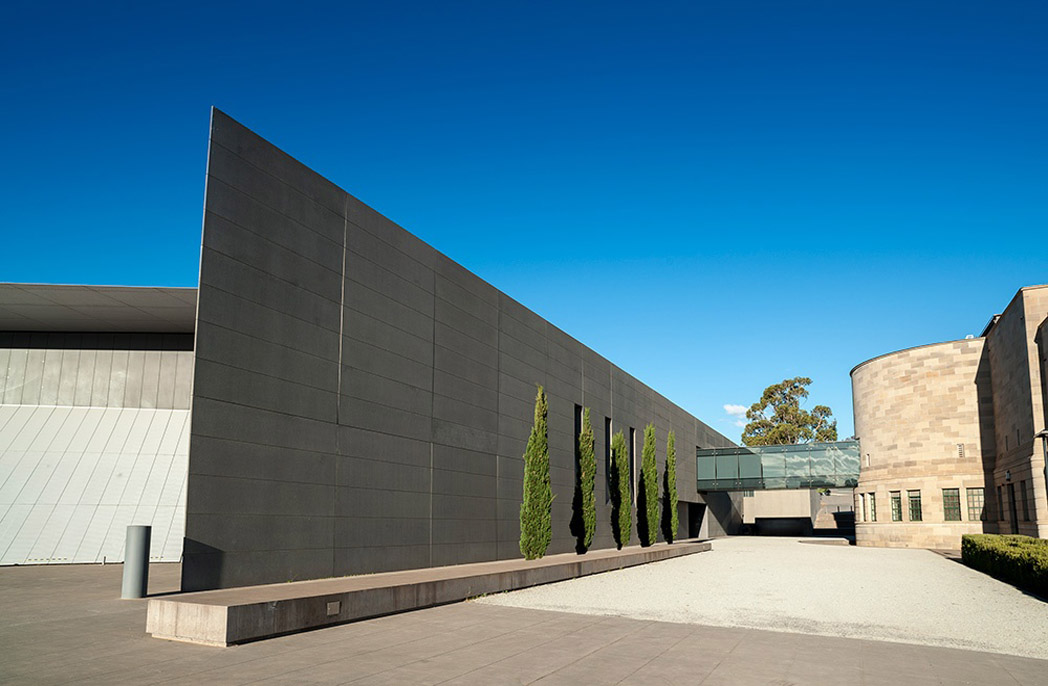 Plans to demolish award-winning Anzac Hall have been described as ‘deeply distressing’ by the Australian Institute of Architects.

The comments come after it was announced today (1 November) that the current memorial will be demolished as part of a redevelopment of the Australian War Memorial. The project will cost $498 million and be completed in stages over nine years.

The memorial’s lower ground floor will undergo a complete redesign and a new underground exhibition hall will be constructed to display large items such as helicopters and jet fighters.

“As architects we are passionate about preserving Australia’s heritage and honouring our national history, nowhere more so than the extraordinary service and sacrifice of our servicemen and women,” says national president Clare Cousins.

‘That’s why Anzac Hall was designed with such care and sensitivity to the highest standards of design excellence, an effort recognised when it was selected above any other piece of public architecture to receive the Sir Zelman Cowen Award. Bringing in the bulldozers to destroy such an investment – of effort, of culture and at the end of the day taxpayer dollars – is a colossal waste and mark of disrespect.

“The apparent secrecy surrounding the plans, which were reportedly being explored since 2015, together with the complete lack of consultation is hugely disturbing.”

The original architects of Anzac Hall had written to the memorial and asked for alternatives to demolition to be considered, given that the hall was only built in 2001 at a cost of $17 million.

Former principal historian at the war memorial Professor Peter Stanley told the Sydney Morning Herald that the suggestion that Anzac Hall would be demolished was a scandalous waste of money.

“It is only 17 years old and is perfectly fit-for-purpose,” Professor Stanley said.

“I do think that the proposed redevelopment is unjustified, especially given the money spent on the memorial during the Great War centenary and the poverty inflicted on comparable national cultural institutions.”