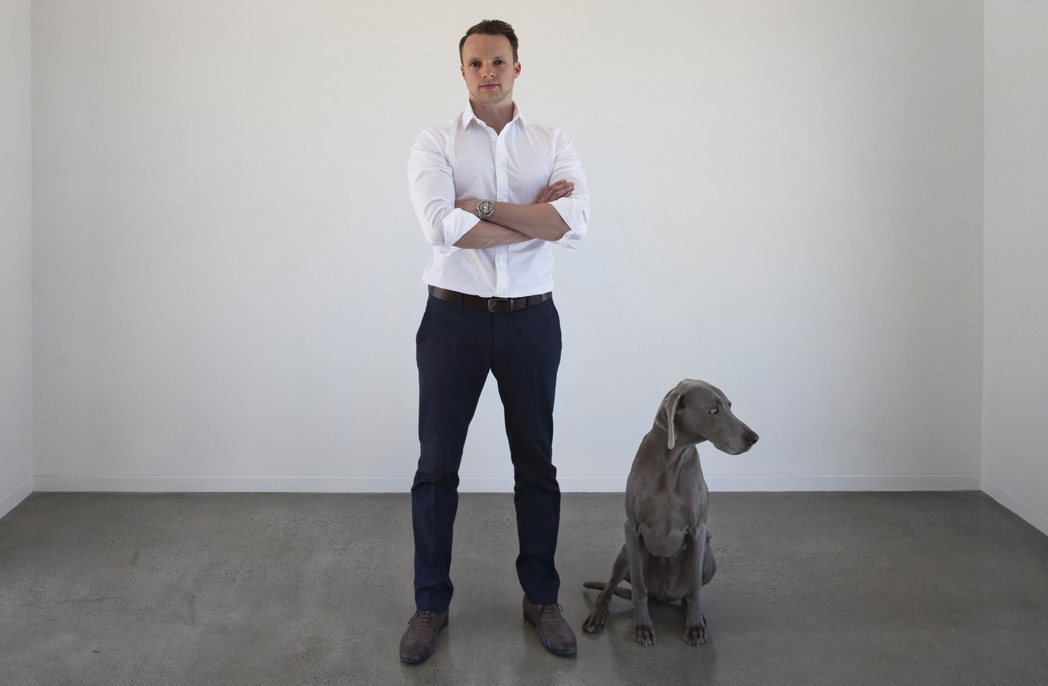 With interior designer parents and a life-long love of building and creating, Adam Kane was almost destined to work in the architecture industry. AR talks to him about how that passion led him to set up his own practice.

I’ve always had a fascination with design and construction and if I wasn’t an architect I’d be a builder,” says Adam Kane, director and founder of Adam Kane Architects. “Having that creative side and being able to create beautiful things has always been of interest to me.”

Growing up with interior designer parents, coupled with a love of beautiful forms, there was never a plan B for Kane. “It’s a boring answer,” he says, “but I’ve always had that desire from the start.” Upon completing a master’s of architecture at Melbourne’s Deakin University and keen to gain as much experience as possible, Kane took up a role at JAM Architects after being attracted to the variety of projects being produced by the firm. “I’ve always been interested in learning as much as possible in as many areas as possible,” he says. “There’s no point just being shielded to doing single housing, for example, so they had a good assortment of projects to get that vast experience.”

In the years that followed Kane worked for a number of medium-to-large-sized practices and slowly began to build up private work in the evenings and weekends. Eventually, he reached a tipping point: “I realised that I didn’t want the nine-to-five job inhibiting the private work, which was going to be the future,” he says.

So, in 2015, Kane set up his own practice – Adam Kane Architects – initially working from home. The practice has now developed into a small but busy team of four working across both small- and large-scale residential projects. The majority of projects are in the Albert Park area: three are currently under construction and another half a dozen are in the works, but the practice is also working on new builds and alterations in the Melbourne suburbs of Kew and Toorak, as well as regional Victoria and along the Victorian coastline. 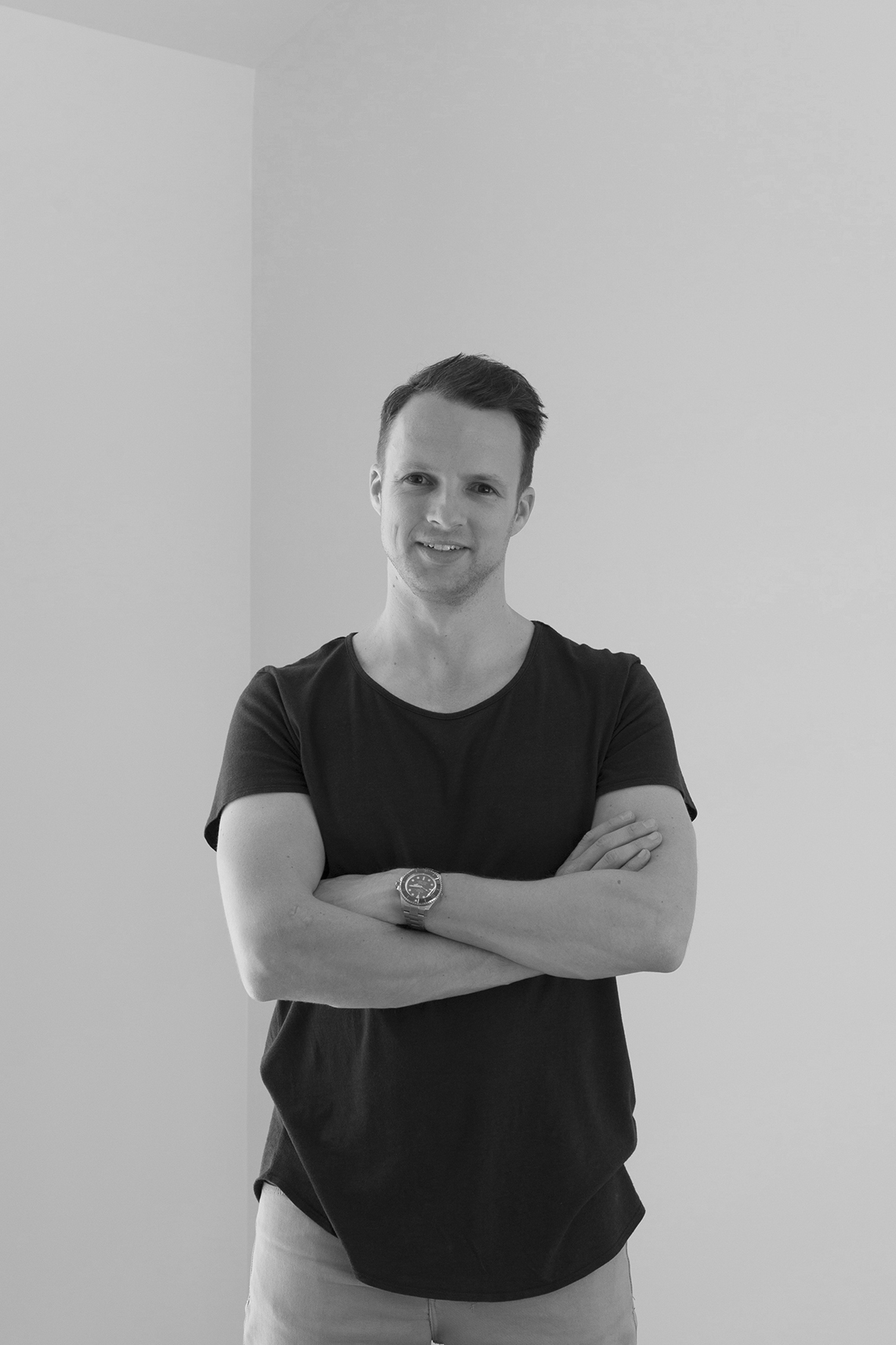 With no previous experience of setting up a business, Kane relied on the support of his parents and other mentors within the industry. Getting used to the business side was one of the bigger challenges. “With having such a small company when I started, it was just me and one other and the challenge was having to wear 10 different hats,” he says.

“You’re doing the books yourself, the marketing, the website and the photos yourself. When I first started I didn’t have projects with a huge budget, they were all quite modest and I couldn’t pay for a photographer, for example. So I think that’s the biggest hurdle I’ve faced: all the things you have to do that aren’t purely design.”

Day-to-day Kane spends a lot of time managing his clients as well as his staff, but control over design is something he is adamant not to relinquish and the reason he doesn’t aspire to grow too dramatically. “I’d never want to grow to a size where the management side takes over and I lose control,” he says. “I think that is a slippery slope the bigger a company gets, so I always want to look over every project. I’m still involved heavily in most of the designs and checking over all the mark- ups and the construction details. After all it’s my name on the door and I have to be proud of everything that comes out of that door, so I think that’s important.”

Also integral to the practice is establishing an office environment where each member of the team has a harmonious relationship, as well as a little fun along the way. “If someone doesn’t know a particular software you can teach them, but if someone doesn’t gel you can’t change a personality,” says Kane. “Everyone in the team is really passionate about the work that we are doing and whether we are talking on group messages or going out for drinks it’s a real team environment. It’s important not to be completely business minded and to make sure that it’s a fun environment to work in; it helps us collaborate on projects”.

With 10-plus years under his belt working in architecture, what does Kane advise graduates at the dawn of their career? “Perseverance is the biggest thing. A lot of firms out there are after a grad with a couple of years’ experience, so being fresh out of university can be a challenge. The biggest piece of advice I would have is to compile a really good folio and pay attention to the detail and the presentation because it really shows. The type of project is almost irrelevant, it’s about how passionate you are about the project.”

That said, Kane says it’s important to align your passions with those of the practices you are approaching. “If you’re interested in only doing train stations don’t apply for jobs at practices that only design offices,” he adds.

As for the future of Adam Kane Architects, things are looking extremely rosy. “Every six months or so our projects get bigger,” says Kane. “It’s quite exciting because I’ve worked on significant scale projects at other firms and now we are catching up to that size. Two years ago I wouldn’t have thought that we would be doing houses for $4 million, because when we started we were doing sheds for $50,000, so that is so exciting. Going from an established company to going out on my own was almost a step backwards in terms of the scale of projects, so it’s exhilarating to get back into the larger scale things. That said, I will always want to do the small projects too.”