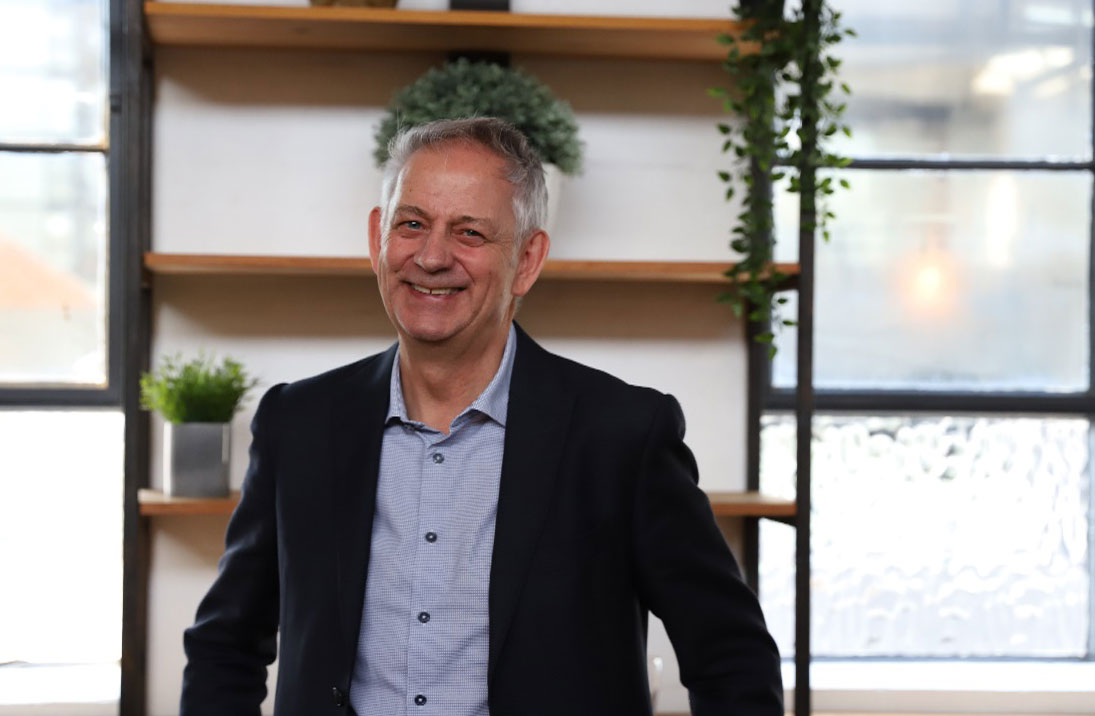 If Australian architects collectively can get a name for not just creating beautiful objects, but for creating them with a view to sustainability, there will be a greater appreciation of design as being integral to the solutions of the 21st century, according to Robert Goodliffe.

After more than three decades as a partner at ClarkeHopkinsClarke, the Melbourne architect retired earlier this year to – among other things -“formalise a lot of the ad hoc learnings” he’s had over his career with a company directors’ course.

“One of the most memorable conferences I attended was back in 2019 when one of the speakers asked, ‘Are you an advocate or an observer?’,” Goodliffe tells ADR recently.

At the time, he was working on ClarkeHopkinsClarke’s Climate Action certification, alongside championing sustainable and social responsible architecture in roles with the ACA, AIA, Architects Declare and the Design Futures Council, but says the words still resonated with him.

“A lot of practices, ours included, were working on affordable housing, social housing, passive housing and so forth, but it certainly wasn’t enough to impact at the level required from a contributor to 30 or 40 per cent of greenhouse gases.

“And I remember thinking, we need to find some sale and increase our impact and our advocacy.

“If we can move the whole industry by one per cent, it would have a much greater impact than moving one or two buildings by 100 per cent.”

ClarkeHopkinsClarke has taken what is perhaps its biggest step towards collective advocacy in its recent move to Melbourne Connect.

The practice is a business partner in the purpose-built innovation precinct, which is being led by The University of Melbourne in partnership with a consortium led by Lendlease.

“I’m really excited about Melbourne Connect because, as a departing partner, I feel like I’ve helped set up the practice in a unique way, in a unique space, to really deliver on a series of beliefs about the community and about impact,” says Goodliffe.

“As a certified B Corp, one of our tenants is, ‘What can we do together that we can’t do apart?’ Architects are communicators and collaborators in their very essence, so this new space is the perfect environment to bring about change.”

Melbourne Connect aims to bring together digital expertise within the fields of science, technology, engineering, design and mathematics, with ClarkeHopkinsClarke’s own 1850-square-metres studio just a small part of a larger “activation hub” where those working or studying can come together to discuss ideas and share their thoughts.

“When I first started at ClarkeHopkinsClarke, sustainability, regeneration and reuse of materials and low impact were pretty much part of a grainy, fringe mindset,” says Goodliffe.

“The practice was almost a colony of likeminded people, really at the fringe and not taken particularly seriously.

“But I thought then – as I do now – that if architects can lead the conversation on sustainability and make the right choices for future generations. If they can solve bigger problems, the biggest problems, the existential problems and combine them with stuff that looks good, is nice to use and inspiring to be a part of, then the tide will rise for the design industry, and there will be a greater appreciation of design as being not just on the periphery, but integral to the solutions of the 21st century.

“And that all starts with us collectively thinking because collective impact can move the dial faster than individual action can.”

This call to action is not what Goodliffe envisioned when he first walked up the hill to meet Jack Clarke, fresh out of uni in 1982 with a roll of drawings under his arm and no appointment or CV.

But it’s the reason why he dedicated his career, and much of his life, to the practice.

“A practice that is now 60 years old isn’t the norm. Most come together as a friendship and then for a variety of reasons, they implode and everyone goes off in their own direction,” he says.

“But the sense of community that the partners have always had at ClarkeHopkinsClarke and the ability to put aside one’s own ego and create a practice without ego is probably fairly unique.

“I think because my name wasn’t on the door, because I was just a contributor for the time I was there, I think that’s the mindset everyone feels.

“Architecture at its best isn’t about that hero building in the centre of a city, but about finding ways to be part of the solution rather than the problem.”

As for what awaits Goodliffe following his well-earned retirement, the next chapter begins with an award in his honour.

The inaugural 2022 ClarkeHopkinsClarke Robert Goodliffe Impact Tomorrow Award will celebrate and support a team member making meaningful change in their sphere of influence.

And Goodliffe himself admits he’ll never be too far away from the people he has come to see as his extended family.

“There’s a saying at ClarkeHopkinsClarke that an old partner never dies, they just become alumni. So I’ll maintain a connection as an advocate and a mentor through the years ahead, which is something to look forward to.”

Find out more about the Goodliffe’s career and advocacy, as well as the newly launched award on the ClarkeHopkinsClarke website.

This article is part of ADR’s sustainability series. Last week, we caught up with Fender Katsalidis principal Chris Johnson to chat about steps architects and designers can take to enact real change inside and outside the industry.