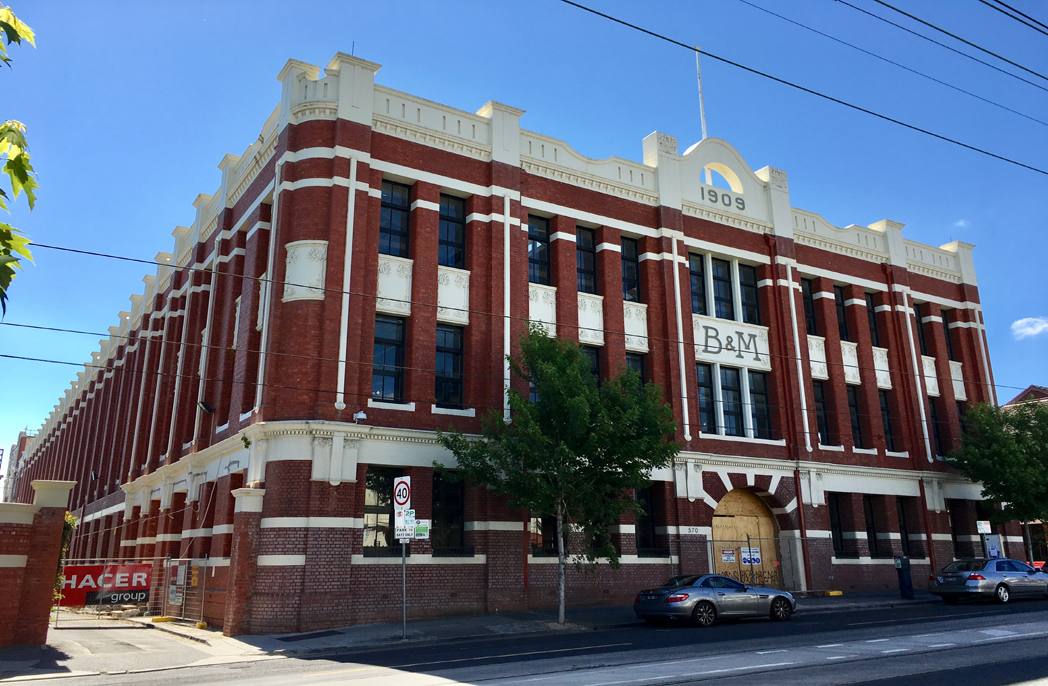 Each issue, Architecture Review (AR) asks a panel of experts their response to a pertinent question. This month we asked: Do you think heritage concerns and constraints are of increasing or decreasing importance in the current architectural landscape? 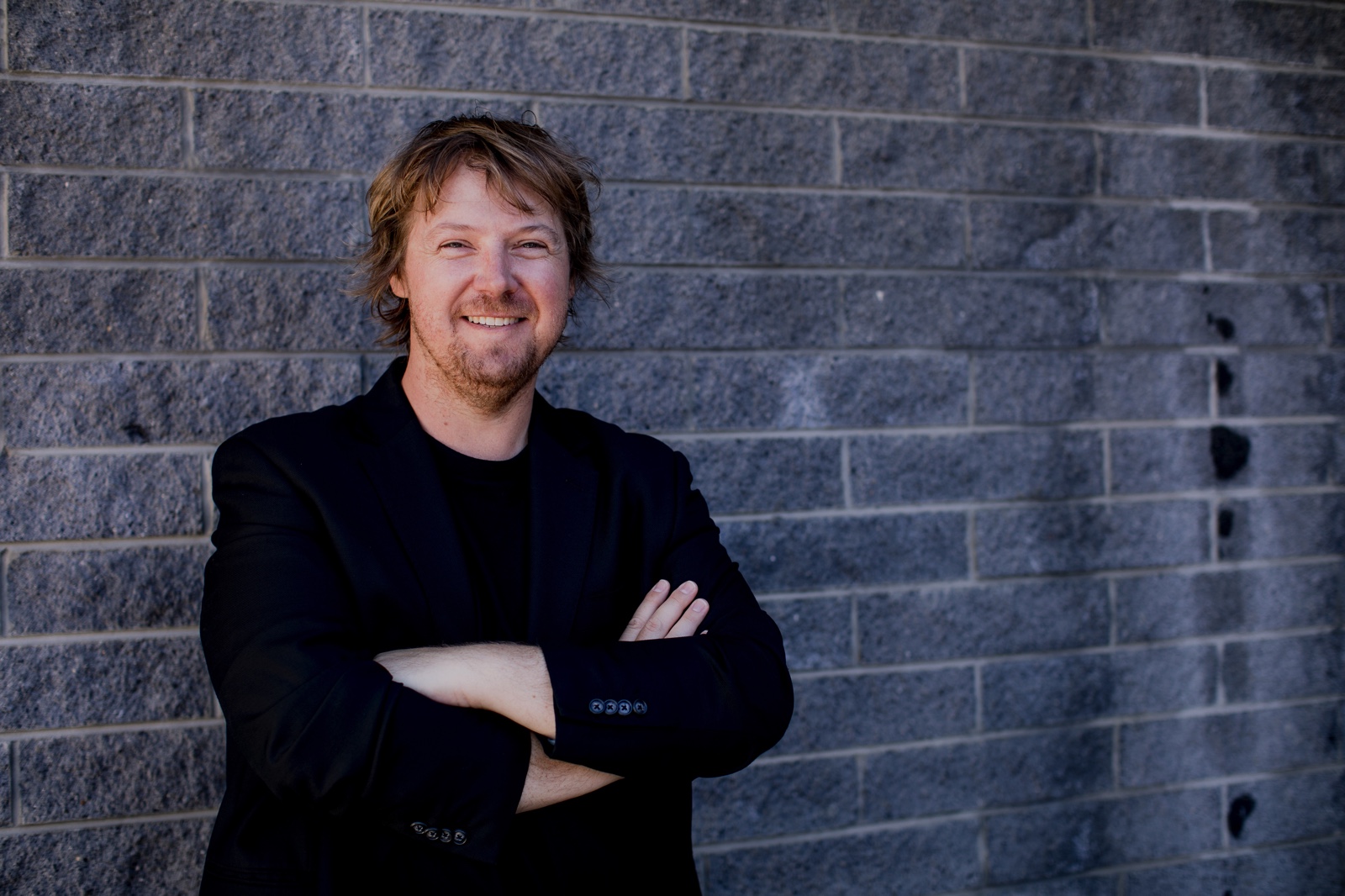 More and more it feels that people are looking for solidity, connection and authenticity – not only in their relationships but also their physical environment. In this context, I think that the understanding of and respect for the Heritage values of a place or structure are more important than ever. The past – its stories, methods, techniques, materials etc – provide a connection and authenticity for many people and it is something that should be valued rather than disregarded.

In the same way that architects consider other site constraints and opportunities, Heritage concerns should be considered as a positive element of the design and something to be accentuated through the design process. I think that good architecture does this. In my view, good architecture doesn’t mimic or replicate the past but seeks to add context and meaning by incorporating, abstractly referencing or creating a dialogue with the historic fabric.

If done skillfully, both new and old can be infused with more value and a deeper level of significance. It is critical that statutory assessment bodies also keep in mind this duality and, rather than become overly concerned with one or the other, focus on the mutually beneficial relationship between both old and new. 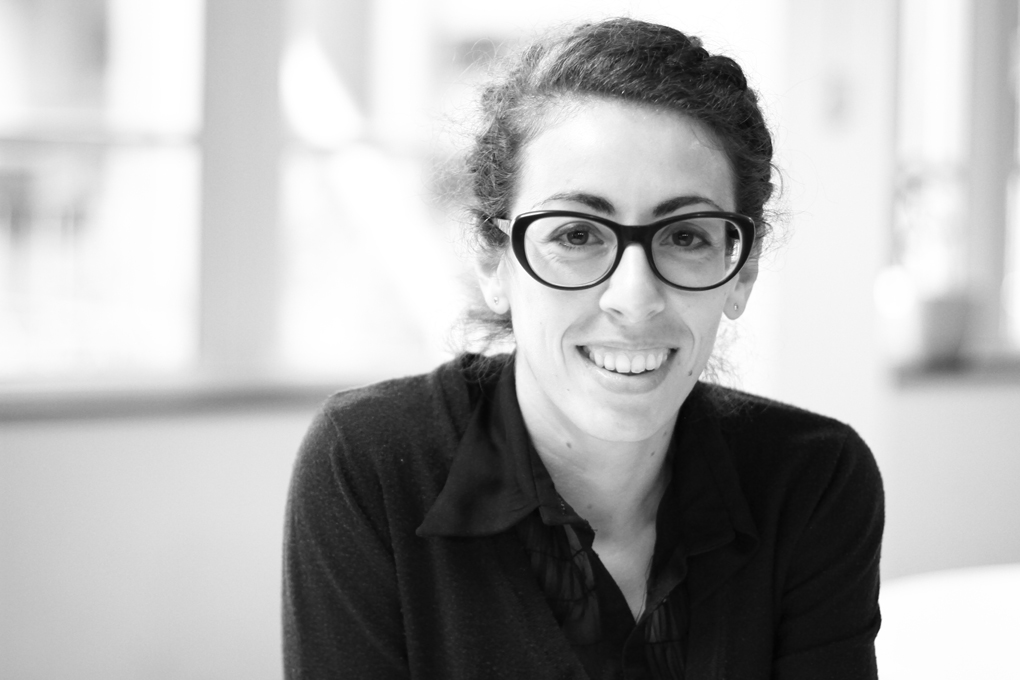 I believe cultural and historical heritage should be seen as the starting point in the creative process, which is why it is of increasing importance in the current architectural landscape. By viewing Heritage concerns this way, rather than as an imposition or constraint, it can become an opportunity to explore beyond the ordinary agenda, bringing a much richer and deeper layer of meaning to the surface.

Without precluding the possibility of a critical approach, Heritage concerns should be recognised as the first parameter of judgement when testing a design.

As tangible products of a collective memory, architecture expresses our cultural identity and embodies society’s consciousness about itself. This means that the significance of a building goes much further than just its superficial skin.

When working on buildings that represent national or local identity, architects must first educate themselves to understand the building’s language, as well as links to time and place. And rather than applying a homogenous approach to these architectural challenges, it is important to relate them back to their social and cultural context, to retain their local uniqueness… their sense of place.

Through working at the Sydney Opera House since 2010, our team at Scott Carver has gained first-hand experience on how Heritage architecture needs to constantly evolve, adapt to new uses and human patterns, while staying true to its essence and cultural memory. And we recognise that, as architects, our role is to act as custodians of these legacies for the future generations to come. 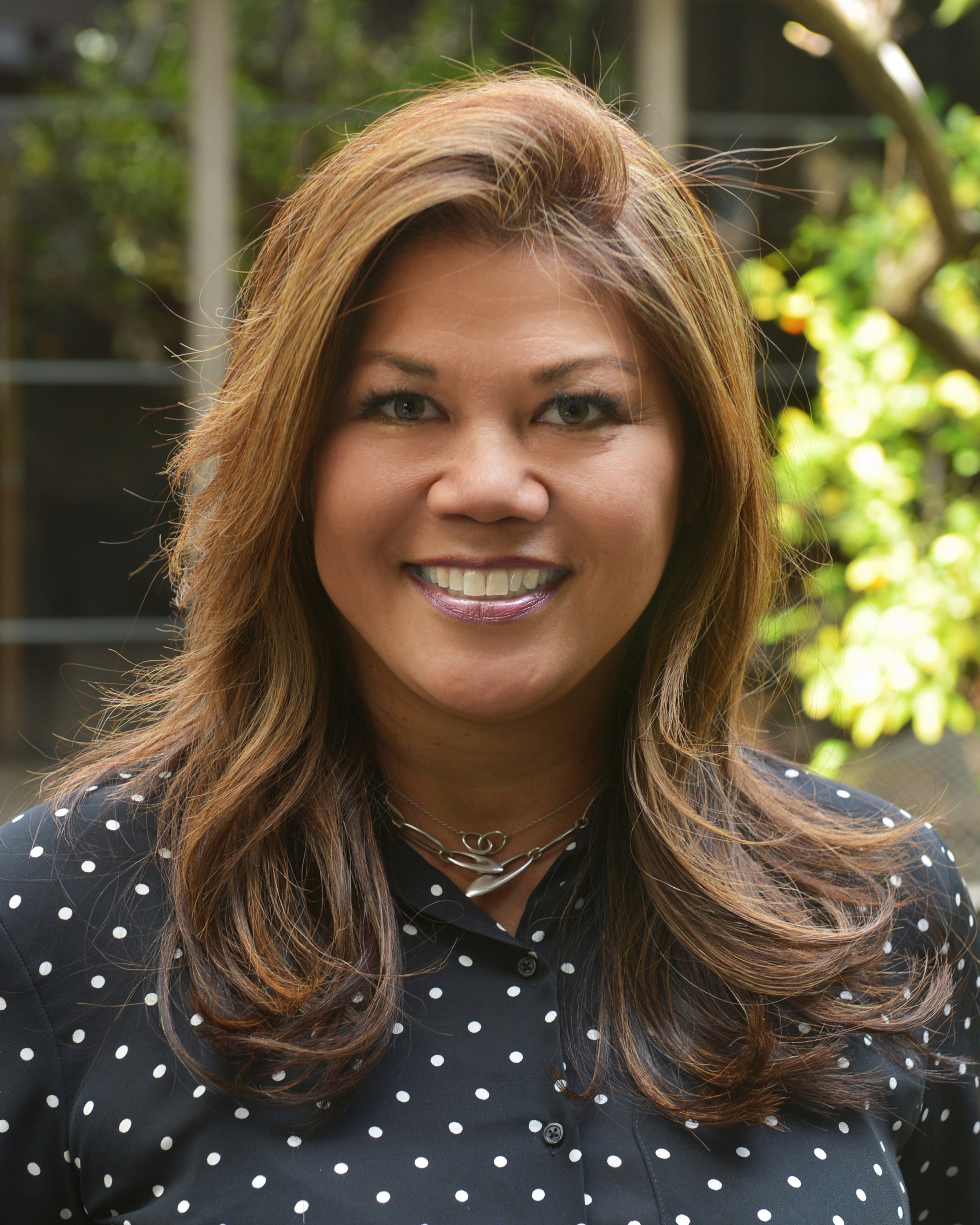 Despite what Peter Allen sang everything old is actually not new and not everything old needs to be saved. This axiom should particularly apply to what UNESCO defines as ‘tangible culture’1, which includes buildings and monuments. Australia’s identity around its Heritage is increasing with national, impactful studies like the Australian Heritage Strategy, Commonwealth of Australia 2015 and the fine-tuning of statutory compliance and enforcement such as Victoria’s 2017 Heritage Act.

Yet there is often a misalignment between the ideal and the practice of Heritage being a living element of the here and now, and that what is saved and preserved should tell an Australian story whether it be local, regional or national.

Australians have realised that a strong, collective voice can, at least, temporarily halt (if not stop) the zealous development in our capital cities. But often missed in the hue and cry among the public and the architectural sector is the critical question of how can this Heritage site be used and considered as a living and purposeful structure today? Keeping an old façade to avoid legislative penalties or to gain approval for a new, articulated building, which completely disregards the original structure, or protecting a building or site, which then sits fallow with no purposeful contemporary viability due to a lack of planning (let alone funding), is a complete disservice to Australia’s architectural landscape and culture.

Decision- makers and influencers who are Heritage proponents in the built environment should focus less on a skewed idea of historical value and more on selective preservation that tells a uniquely Australian tale by passing tradition and purposeful education in situ and/or adapting and creating a liveable, vibrant structure that directly addresses the human condition of today. 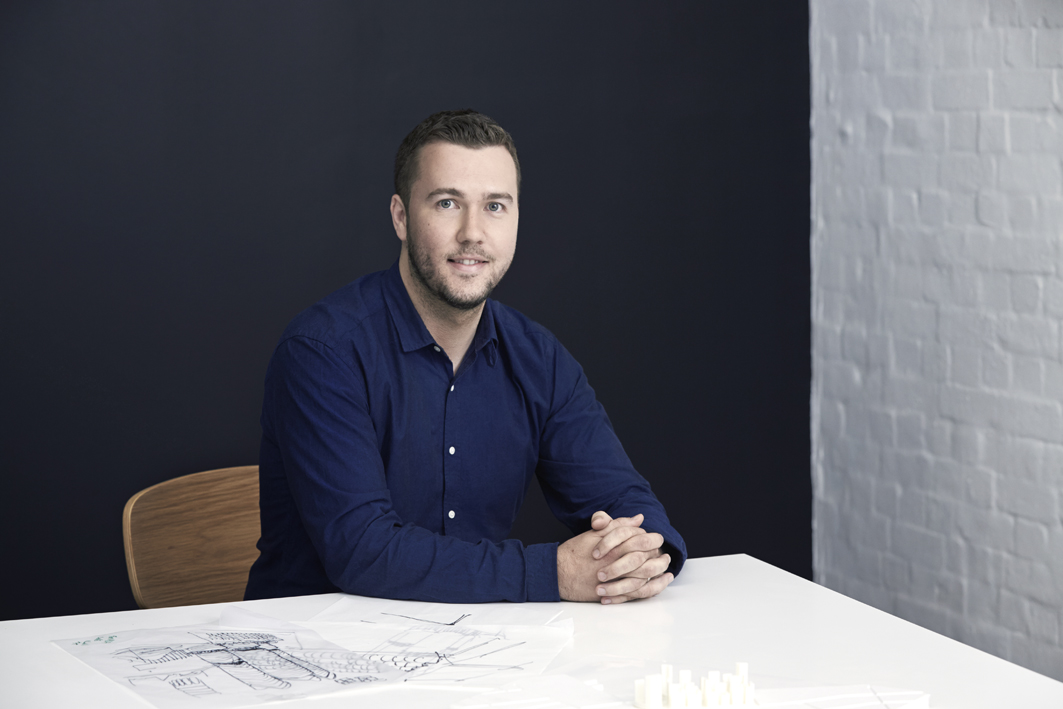 As an architect working primarily in Sydney, I find the colonial Heritage fabric is the prevalent urban generating system as I know it. Historic fabric – laneways, sandstone podiums, planned parks – create a formal stability/hierarchy or framework for the city to evolve. Other ‘blank canvas’ cities, seemingly developed from scratch in a short period of time and reflecting a single generation of designers, defined by gridded street patterns, are often described as soulless. Many cities with long histories (European, African, Middle Eastern, Asian) have developed more organically around social/commercial activities.

Human habitation of natural landscapes (Indigenous use) usually forms around natural resources and the spiritual significance of the land. Vibrancy is often missing from modern planned cities, which are often more of a social experiment than urban planning process. Can architectural intervention and reinterpretation in the historic fabric be seen more as an opportunity than a constraint? From my experience and observation, yes.

A constraints driven approach to architecture, whether these be Heritage, environmental, physical or control-based constraints, helps inform and validate a design process and it is through creative interpretation of the ‘rules’ that unique and contextually specific outcomes emerge. There is certainly greater opportunity for Australia’s architectural landscape to tap into our Indigenous Heritage/knowledge, native conditions and landscapes, materials, typologies, meaning and importance of place. There should be more concern around losing this identity and knowledge from our design vocabulary completely.

For such a physically diverse landscape, our architectural landscape between cities and suburbs is relatively common and represents a borrowed language. It’s also interesting that there isn’t such concern about or attachment to programmatic Heritage as there is to the bricks and mortar. So when does the history of ‘place’ become more important than the physical structure? Certainly in the case of the Sirius building in Sydney we see a strong Heritage concern for both the social role the building has played, as well as the iconic nature of the building itself.