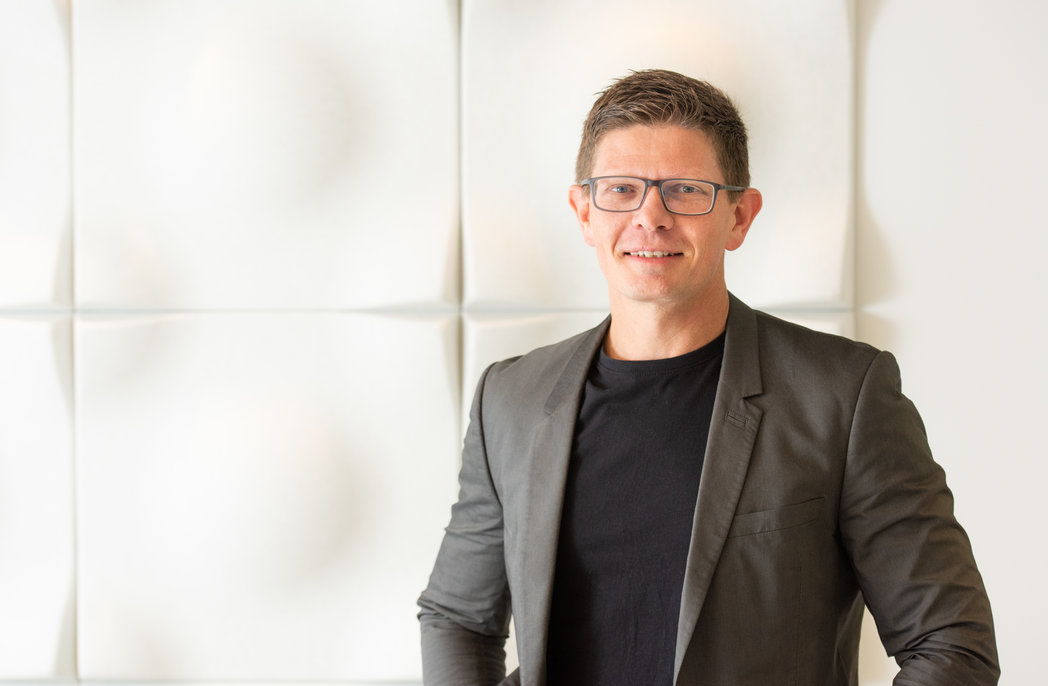 South Australian studio leader, Leon Gouws has been appointed as a director of Hames Sharley. Gouws brings with him more than 15 years of experience and is passionate about confronting the industry’s multi-faceted challenges head-on.

“With how architecture is continuously changing, we will never stop learning. We can achieve things tomorrow that were not possible yesterday,” he says.

Gouws has spent much of the last three years focusing on healthcare architecture, playing a particularly active role in assisting private healthcare clients to develop their portfolio in the market by assessing building economics and related financial outcomes.

Stepping into this new role, Gouws is committed to nurturing his team and seeing innovative ideas to fruition.

Practice leadership requires talent care taking, according to Gouws, as team cohesiveness is vital in order for a firm to thrive. He promotes a culture of active participation and plans to build on that moving forward.

Hames Sharley says that the recent slew of promotions is both a reflection of each individual’s dedication as well as a promise of the practice’s capacity to meet the future challenges of Australia’s built environment.

Hames Sharley makes “strategic alliance” with appointment of Khoa Do