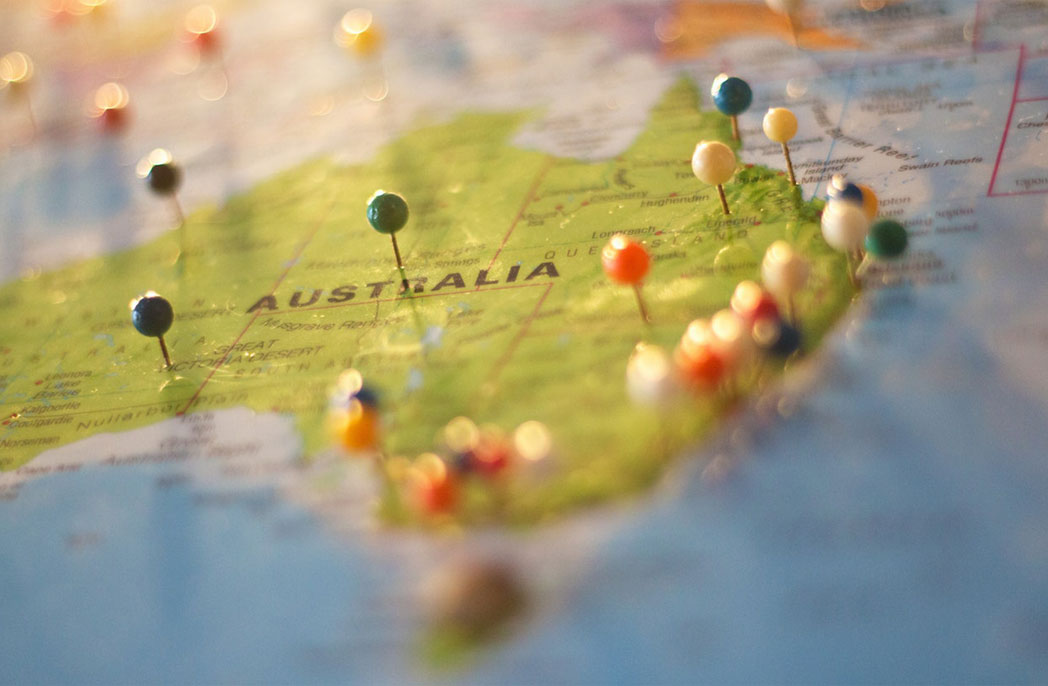 The standards have been developed through close collaboration between the federal Department of Environment and Energy, the National Australian Built Environment Rating System (NABERS) and the Green Building Council of Australia (GBCA).

Around a quarter of Australia’s emissions come from buildings, placing them at the frontline in efforts to tackle climate change.

According to Dennis Lee, head of Technical Standards at NABERS, the drivers for carbon neutrality are broader than emissions reduction, and include cost savings, as well as demand from tenants and investors.

“NABERS-rated buildings have saved nearly half a billion dollars in energy bills since 2010 so there is certainly incentive for businesses to operate their buildings as efficiently as possible. This new standard provides that next step for building owners and managers to demonstrate and be recognised for their sustainability credentials and journey to carbon neutrality.”

Chapa believes large tenants, such as banks, as well as real estate investment trusts, will be the first to embrace the standards.

“Large tenants already working towards carbon neutral operations across their entire businesses will be looking for buildings that align with their commitment. We now have the standards to demonstrate this,” Chapa explains.

Around a quarter of Australia’s emissions come from buildings, placing them at the frontline in efforts to tackle climate change.

To become carbon neutral, building owners must calculate their emissions, reduce these emissions as much as possible, and then purchase carbon offsets or carbon credits equivalent to the remaining emissions.

Importantly, carbon neutral certification does not require another layer of paperwork. Building owners can use the robust Green Star – Performance or NABERS Energy rating process to demonstrate compliance.

“The industry can now get to work on delivering carbon neutrality. The big question is: which company will be the first to achieve a carbon neutral portfolio?” Chapa concludes.

Learn more about how to register your building or portfolio through Green Star or NABERS. The standards support the goal of a global project by the World Green Building Council, of which the Green Building Council of Australia is a member, to ensure all buildings are net zero carbon by 2050.

This article originally appeared on our sister site, CWS Australia.

Take a look at what could be Australia’s most sustainable home by Clare Cousins Architects with the Social Weaver.