Home • Objects • From Ballarat to Tokyo with Haymes Paint 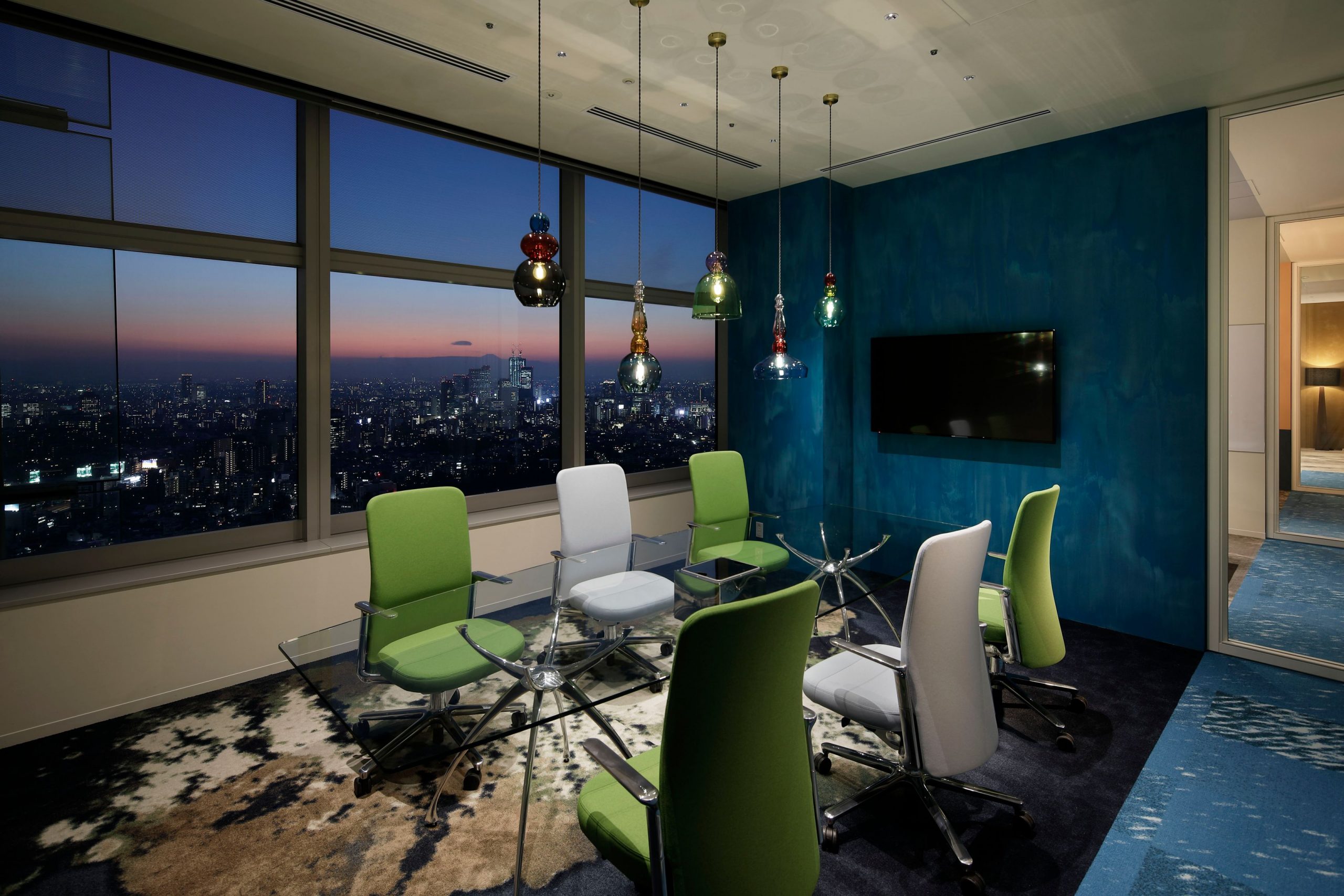 From Ballarat to Tokyo with Haymes Paint

In 2019 Haymes Paint teamed up with one of Japan’s fastest growing and most well-respected furniture companies, Studio Anagram.

Colour and concept manager Wendy Rennie and artisan specialist and coordinator Sue McDonald share their thoughts on collaborating with an international studio.

The best meetings are unplanned, and in the 21st century, often not in-person meetings at all. In early 2018, Studio Anagram founder Akihito Tachibana discovered Haymes Paints’ newly launched Artisan Collection on Instagram.

Tachibana had founded his furniture and product engineering group less than a decade earlier as a way to bring the dreams of architects and designers to life.

Now he was contacting us, keen to know more about the Artisan Collection’s textural look and feel – yet another reason why it’s so important to properly curate your social media presence!

Despite being a design-driven nation, the Japanese have only recently begun to use paint on their walls. Traditionally, homes were made from soil and using paint is a trend that never really caught on in the way that it has in Australia. As a result, there are very few retail stores in Japan where you can buy paint.

Seizing an opportunity to introduce paint into the market, the Tokyo-based founder of Studio Anagram made arrangements to visit our Haymes head office in Ballarat.

He and some of his team followed with another Australian visit shortly after and we were able to present him with a comprehensive overview of the Artisan Collection, as well as provide some hands-on application training.

Less than a year later, we were thrilled to be able to be part of the Studio Anagram launch of the Haymes Artisan Collection at the IFFT/Interior Lifestyle Living in Tokyo.

Teaming up with Studio Anagram in Japan was an unusual and exciting opportunity. And while it now supplies to 14 distributors, with plans for more later this year, our partnership isn’t just about selling Haymes paint in Japan.

Studio Anagram was drawn to our textural Artisan Range because it chimes with a lot of the finishes and textures currently being used in Japanese architecture and design.

Architects and designers were constantly asking Tachibana if he could supply other products as well as furniture, so he was inspired to bring in something new.

We’re sharing our range of marketing and colour resources, products and technical skill, but we’re also collaborating creatively much more than we expected.

Since Studio Anagram is both a stockist and applicator, its curiosity is boundless. The studio loves to learn and embrace the diversity of our range, as well as grow from the example we set in Australia.

Take our toning system. Since it’s so unusual to find paint for sale in Japan, Studio Anagram has embraced more sustainable practices, adopting a toning system similar to the one used by Haymes in Australia. Paint is mixed only in required amounts and shipped to order, reducing industrial waste and mass production.

Since beginning our partnership, we’ve collaborated with Studio Anagram on a number of design projects.

When it came time to create the interiors of a refurbished store in the vibrant and fashionable district of Shibuya in Tokyo, the Japanese company turned to us for advice on paint design.

CINOH is a fashion brand that has moved beyond strict gender guidelines to offer clothes for men and women that are bold, colourful and often androgynous in appeal. Its brick and mortar outlet had to follow suit.

Real Iron, Matte Polish/Pink Drift and Rendercoat/White Stone from our Artisan Collection were selected to truly fuse the two sides of the brand – masculine and feminine, powerful and gentle.

The edgy black and iron rust elements counterbalance a colour palette that revolves around pastels, giving that sharp street vibe a softer and more feminine touch and appeal.

A similar balance was struck with our most recent collaboration – the Bit Flyer project.

We worked closely with Studio Anagram for several months on custom tints and finishes, some of which stretched the products to their limits to satisfy the designers’ vision, before assisting and advising the painters and designers on-site.

The work was challenging and both parties learned even more about the capacity of the Artisan range and its ability to create unique and bespoke solutions to satisfy the imagination and vision of the design.

Since the launch of the Artisan Collection in 2019, Studio Anagram has now introduced the Haymes Ultra-Premium, Woodcare and Ultimate ranges to the Japanese market.

But our experience with Studio Anagram has also been an incredible opportunity to grow our own expertise.

Logistically, as an international stockist, it’s very different and this initially presented new challenges, but through this collaboration, we’ve been able to apply our skills outside of Australia and work with designers and architects who have a different outlook and approach to those with whom we collaborate locally.

It’s very humbling to have the brand recognised and embraced by Studio Anagram as it has such an extraordinary affinity for design and craftsmanship.

For Haymes to be looked to as a source of inspiration is really a true honour.

The Australian paint company recently released its Colour Library Volume 14 Embrace, which was inspired by the concept of embracing the unexpected challenges of the current world to find solace within the home space through colour.