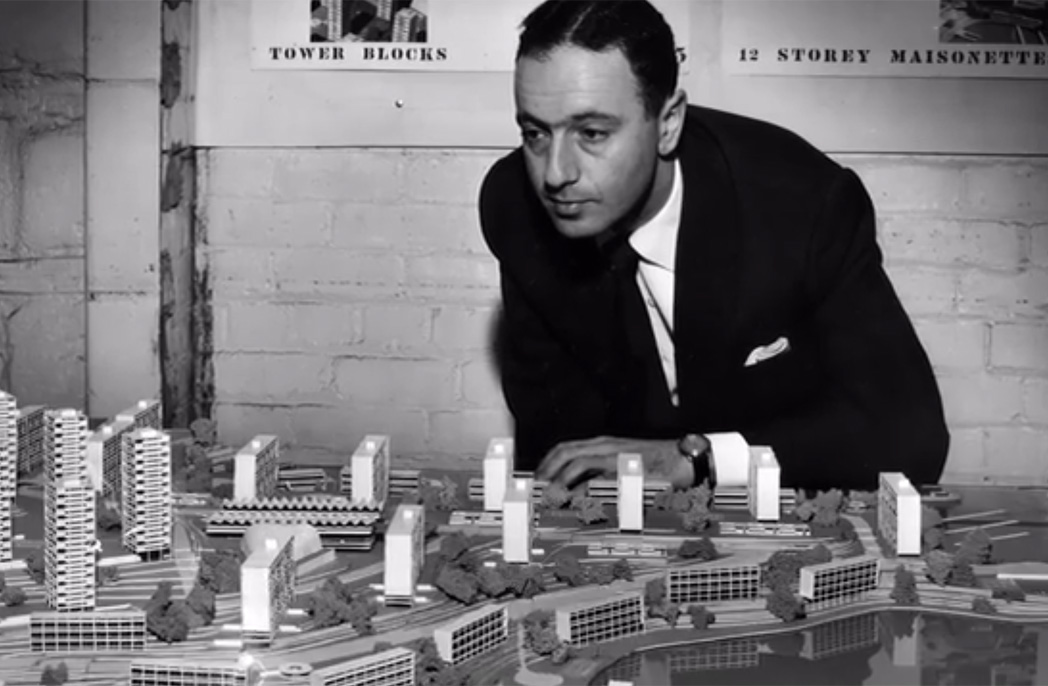 Harry Seidler: Modernist is a retrospective of Seidler’s architectural legacy, giving an intimate portrait of his incredible life and work.

Lauded as the leading proponent of modernism in Australia, Seidler’s built legacy continues to live on today with buildings in every state across the country. Seidler championed the practice of mid-century modernism in Australia more than any other. From the moment he arrived in Sydney his private homes were in high demand and his uniquely designed and innovatively engineered tower blocks came to dominate the skyline. Just a few of those icons include the Rose Seidler House (1950), Australia Square (1967) and the Embassy of Australia in Paris (1977).

The film comes ten years after his death, with director Daryl Dellora remembering how their first encounter sparked the notion of wanting to share the architect’s story, “I first met Harry Seidler when he was 72 years old. He exuded a passion and excitement for his work and for architecture in general that was infectious. He was indefatigable, and I knew from that moment his would be an incredible story to tell.”